Netflix announced Monday that they have reached an agreement to resume production on “House of Cards” in 2018 without Kevin Spacey.

According to Variety, the production on the final and sixth season of the show will start back up early next year, after filming on the show shut down in October following a flood of sexual misconduct allegations against Spacey. (RELATED: ‘The View’ Blasts Kevin Spacey For Tying Homosexuality To Pedophilia) 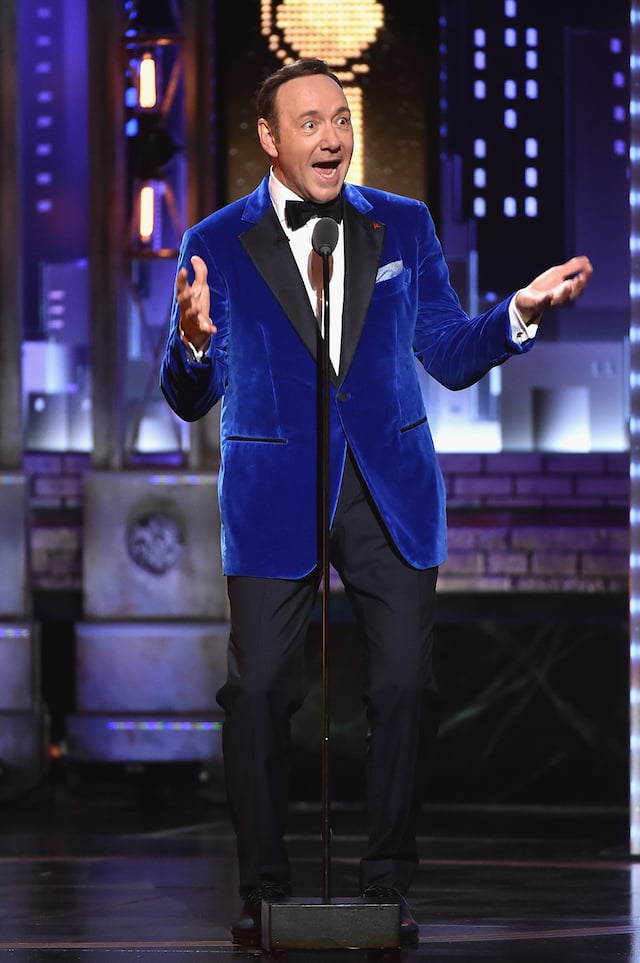 “We were really excited we could get to an agreement” to provide “closure of the show for fans,” chief content officer of Netflix Ted Sarandos explained Monday at UBS’s Global Media and Communications Conference in New York.

The final season of the political drama will star Robin Wright and will run a total of eight episodes, Sarandos confirmed. Up until this point, each season of the popular drama has run 13-episodes.

Sarandos added he was thrilled to have been able to reach the deal for the 370 people who directly work on the popular series and “the 2,000 people in Baltimore” who have jobs working for “HOC.”

The political thriller — produced in Baltimore by Media Rights Capital (MRC) — was the streaming site’s first real hit show. Last week, MRC announced that the hiatus would continue until December 8 amid an ongoing investigation into the Spacey allegations. That hiatus has now been extended until the new year.

Producers had been struggling with what do about Spacey’s character Frank Underwood after he was fired from the show following the shocking report by Buzzfeed in which “Star Trek” actor Anthony Rapp accused the “House of Cards” star of making a sexual advance against him when he was 14 years old.

Since that time, numerous other sexual harassment and sexual assault accusations have come out against Spacey.