Time Magazine has released its finalists for person of the year in 2017 Monday morning. It seems the easiest way to make the list is to be apart of the “Resistance.” 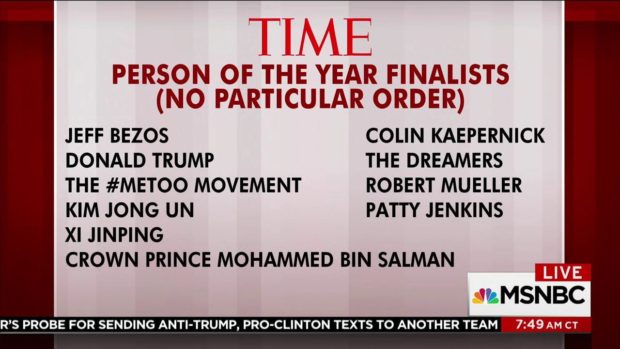 Here is a truncated version:

Colin Kaepernick: Facing off with Trump over kneeling for the national anthem.

Patty Jenkins: Not very political, but a Hillary Clinton fan. 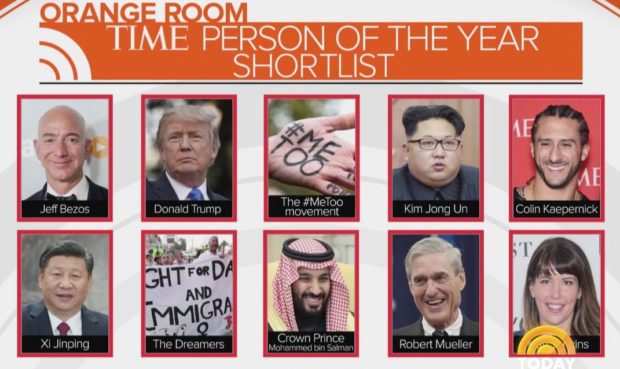 The magazine has faced recent criticism from president Trump over its selection process.  Earlier in November president Trump tweeted about being contacted by TIME for the issue, adding that he turned it down:

Time Magazine called to say that I was PROBABLY going to be named “Man (Person) of the Year,” like last year, but I would have to agree to an interview and a major photo shoot. I said probably is no good and took a pass. Thanks anyway! 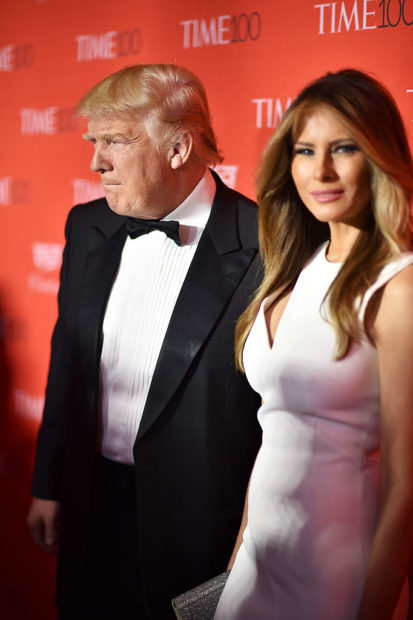 The President is incorrect about how we choose Person of the Year. TIME does not comment on our choice until publication, which is December 6.

It seems everything is political.