A first-term Democratic congressman accused of sexual harassment said that House Minority Leader Nancy Pelosi knew about the allegations while he was running for office and supported him anyway, putting millions of dollars behind his 2016 congressional campaign.

During his campaign, Nevada Rep. Ruben Kihuen allegedly propositioned a female staffer for sex on multiple occasions and touched her thighs. The staffer resigned during Kuhen’s primary campaign as a result of his harassment, she told BuzzFeed.

Pelosi was quick to demand Kihuen’s resignation after the allegations became public, but she actually has known about the harassment allegations for a while, Kihuen told ABC News.

“I do find it interesting that the DCCC, Leader Pelosi and Chairman Ben Ray Lujan — they knew about these allegations last year,” he said. “They looked into them. They didn’t find anything, and they continued investing millions of dollars in my campaign. They went out there and campaigned for me.” 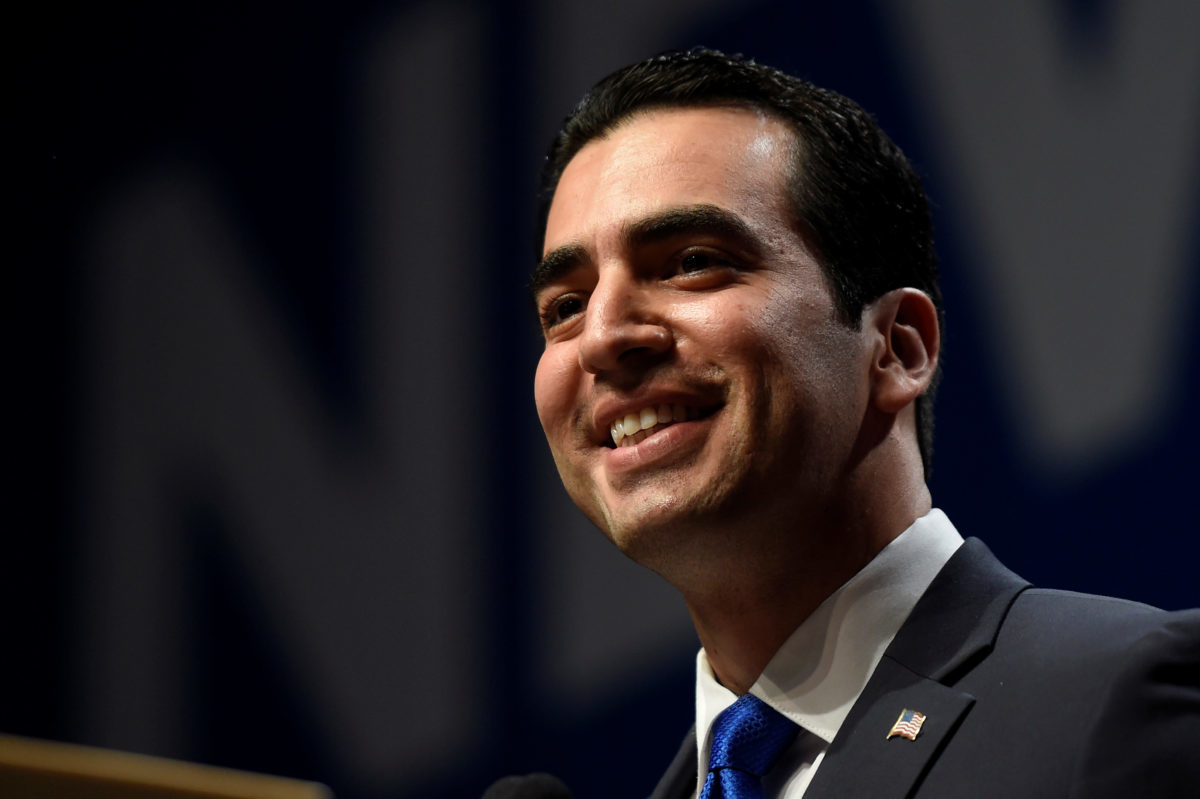 If true, Kihuen’s account would reflect poorly on Pelosi, who said over the weekend that she believed Kihuen’s accuser.

“The young woman’s documented account is convincing, and I commend her for the courage it took to come forward. In light of these upsetting allegations, Congressman Kihuen should resign,” Pelosi said on Saturday.

Drew Hammill, a spokesman for Pelosi, insisted to ABC News that Pelosi “first learned of these allegations from BuzzFeed last week.” A spokeswoman for the DCCC similarly denied Kihuen’s account.