Jennifer Lawrence has been waiting for her moment to meet Donald Trump and she already knows exactly what she plans to do.

In an interview with Oprah Winfrey published by The Hollywood Reporter on Wednesday, the “Silver Linings Playbook” actress talked about everything from her nude photos to Harvey Weinstein and revealed what she would do if she ever met the president.

“Oh, my God, I’ve been waiting for this moment. I’ll give you a hint — it’s not nice. You wouldn’t want me to say it to you,” Lawrence told Winfrey. (SLIDESHOW: Jennifer Lawrence Is The Queen Of The Red Carpet)

“I’ve got a pretty good speech. And it ends with a martini to the face,” she said with a laugh. “I have something to say for all of them. I watch different characters on the news, and I’m like, ‘You just wait.'” 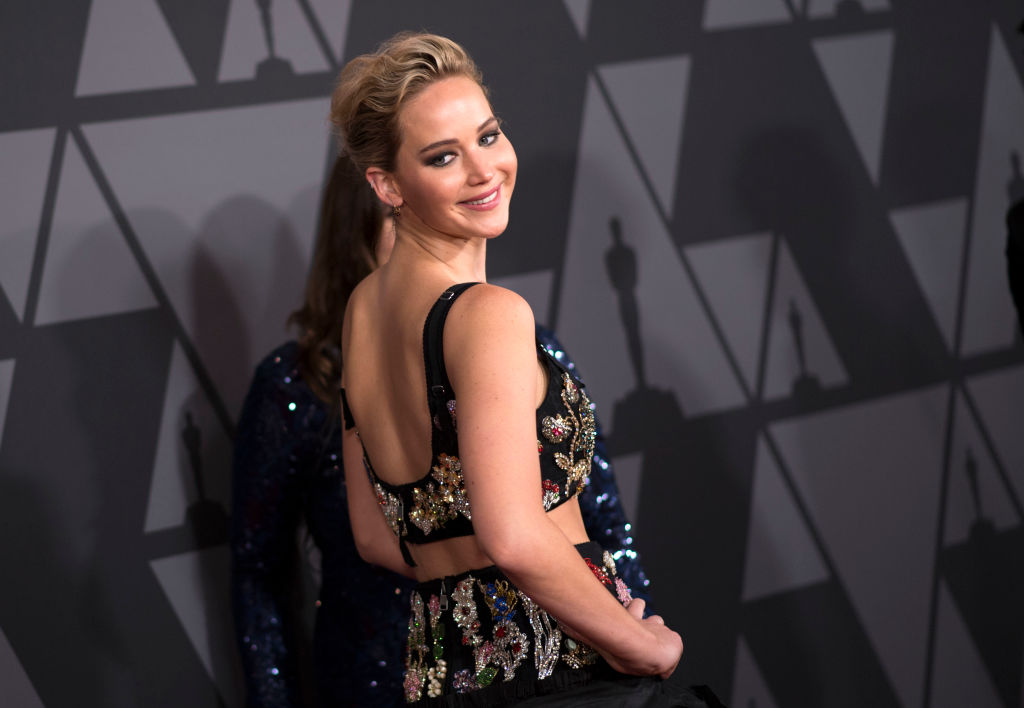 Before she got to that, Lawrence, who has started speaking more about politics recently, said that she never feels satisfied with her own efforts.

“My political passion has almost turned into an obsession. I mean, I don’t think you ever do feel settled, as soon as you feel settled with your home and your personal life, you’re looking at the world and going, ‘How in the hell do I fix this? What do we do?'”

So we can expect the political rants to keep coming.

We’ll also have to wait and see if J. Law ever gets her chance to toss a martini in the face of the President of the United States.