Hugh Jackman apparently turned down the role of James Bond because he thought the storylines for the spy series were “unbelievable and crazy.”

“I was about to do ‘X-Men 2’ and a call came from my agent asking if I’d be interested in Bond,” Jackman told Variety. “I just felt at the time that the scripts had become so unbelievable and crazy, and I felt like they needed to become grittier and real.” 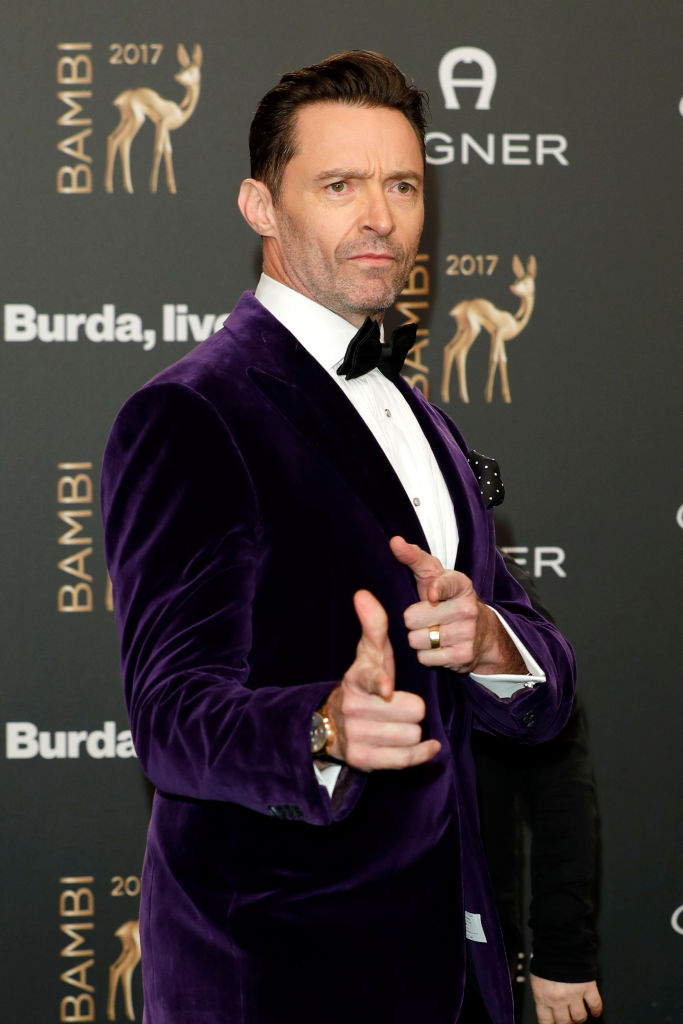 Most of the movies from the popular franchise are pretty wild, but none of them are more unbelievable or crazy than the movies that made Jackman famous. Jackman has been playing the role of Wolverine in the Marvel comics inspired X-Men series since the year 2000 — and has reprised the role nearly ten times over the years.

I’d say an invincible mutant with claws that eject from the end of his fists is slightly more ridiculous than a womanizing British spy who defends the world with reckless abandon.

Then there’s the other reason “The Greatest Showman” claims to have turned the famous role down. He was tired of playing the hero and felt it wasn’t enough for him as an esteemed actor who made a name for himself on movies based off of comic books.

“I was also worried that between Bond and ‘X-Men,’ I’d never have time to do different things,” Jackman said. “There was a time between ‘X-Men 3’ and the first Wolverine movie when I could see the roles getting smaller. People wanted me to play that kind of hero part exclusively. It felt a little bit claustrophobic.”

So it seems Jackman grew tired of being a badass and would rather suck up to The Academy who probably frowns upon the Bond series because it refuses to adapt to the liberal sensitivities of 2017. He would rather play an artistic showman that appeals to the “artistic” crowd out there in hopes of taking home an Oscar come January. 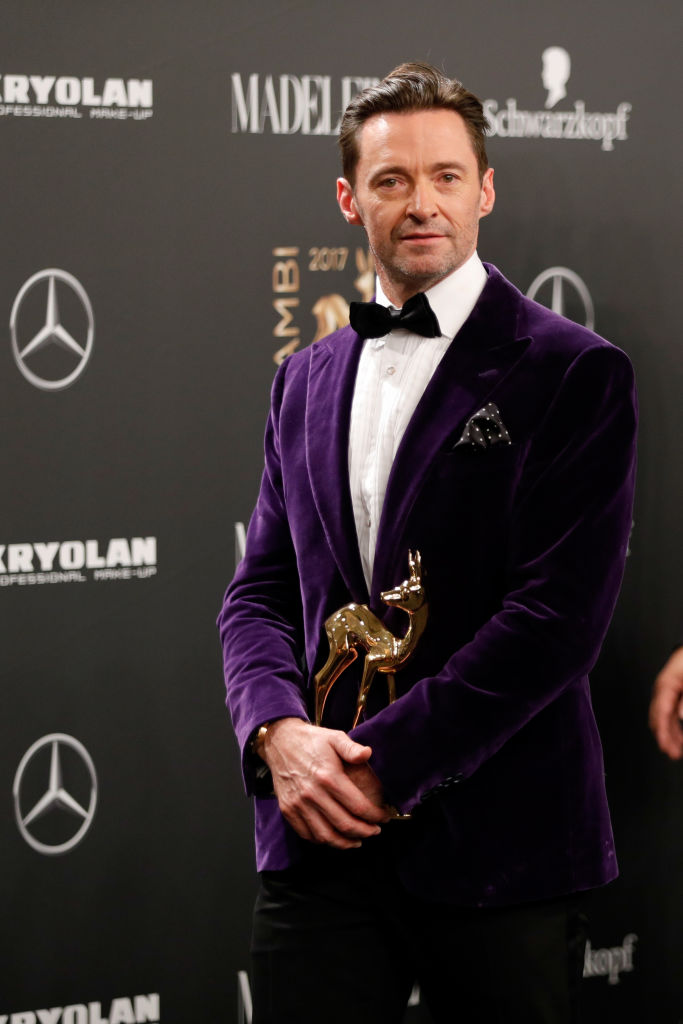 I’m honestly not even sure I believe Jackman was offered the role of Bond. If he was, thank God he turned it down. The Australian actor would’ve robbed us of Daniel Craig, who just might be the best Bond of all time.