A new study revealed that Wisconsin has the most alcohol drinkers in America.

Detox.net’s study revealed that 67.3 percent of people in Wisconsin have had at least one drink in the past month. That beat Washington, D.C., New Hampshire, Vermont and Minnesota for the top spot. It also revealed that Wisconsin is the third highest binge drinking state behind D.C. and Vermont. 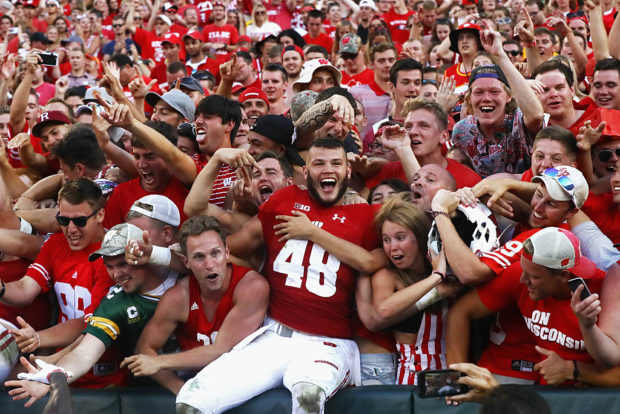 I’d like to go ahead and say this is surprising, but we all know I’d be lying. First off, I’d like to point out that we don’t lead the way in binge drinking. That’s because in Wisconsin we’re raised to be responsible. We’ll leave that foolishness to the people in D.C. and Vermont.

We enjoy our alcohol, but we also enjoy the fact that people in Wisconsin just kind of view themselves cut from a different cloth. Being from Wisconsin is about partying the hardest, being the smartest and being responsible. It’s just the way we’re born. It’s part of our DNA. We can see other people from Wisconsin across the street and instantly recognize each other. We’re just in a class of our own.

Also, I absolutely didn’t see the most well educated and wealthiest people in this country drinking the most. That threw me for a bit of a curve.