Sean “Diddy” Combs made more money than any other musician in 2017 and the rest weren’t even close, according to a Forbes published Wednesday.

Forbes released its annual list that ranked musicians based on their earnings and the 48-year-old rapper performer topped the list, earning $130 million before taxes between June 1, 2016 and June 1, 2017. (RELATED: Taylor Swift Earns Number One Spot For Highest Paid Celebrity in 2016) 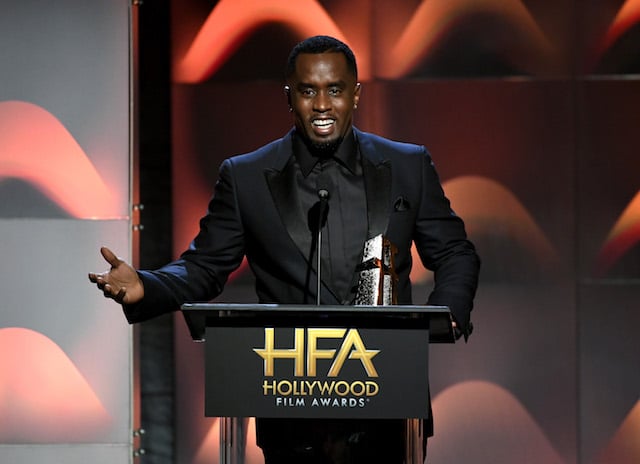 The “Last Night” singer’s earnings were aided from his Bad Boy Family Reunion Tour, his spokesperson gig with Ciroc vodka brand, and the sale of one-third of his Sean John clothing line for an estimated $70 million alone.

“I’m the average person,” the rapper told the outlet earlier this year. “I started looking at business at the age of 12, [from] delivering newspapers to working in gas station bathrooms, or even doing things like being a background dancer or a stylist. Whatever I could do to get close to the industry.”

Coming in second place was Beyonce with $105 million and the only other performer to earn nine figures. Rounding out the top three was Drake, who earned $94 million during the last year.