The wildfires that have spread across California over the past few days are causing yet another setback to “Westworld” production.

The hit HBO series is under production for its second series and has already suffered a number of obstacles, delaying the eventual release date of the second installment. Now, the wildfires are raging near Santa Clarita where the show does most of their filming, forcing them to shut down production, according to Entertainment Weekly.

“Due to nearby wildfires, ‘Westworld’ stopped production earlier today and will resume filming as soon as it’s safe to do so,” according to an HBO statement released on the day the fires broke out. 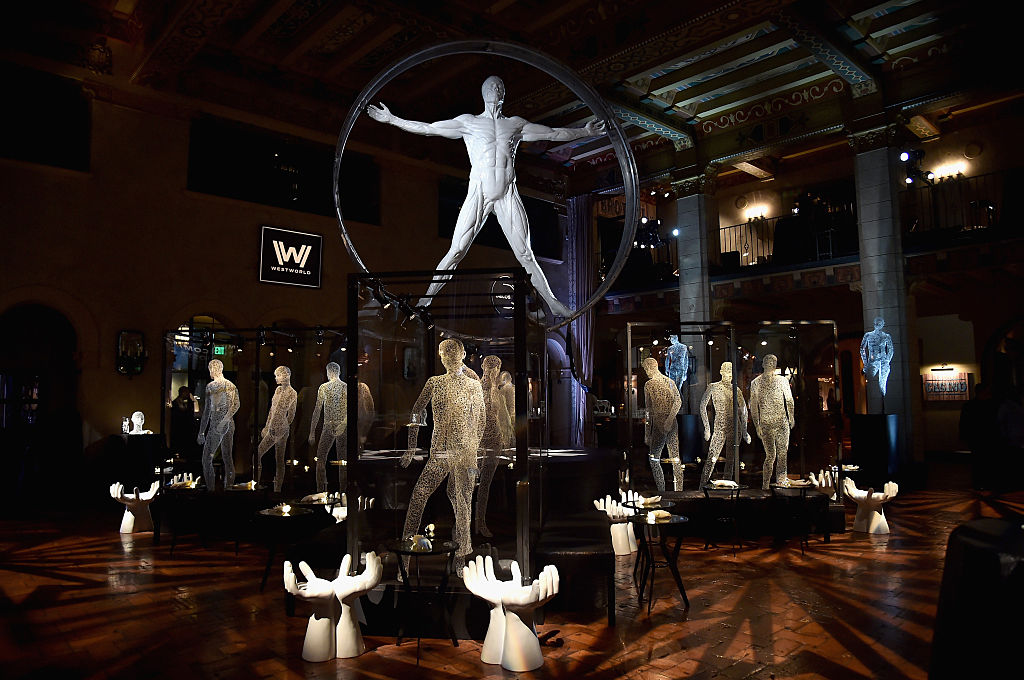 Earlier this month production was suspended due to a “medical emergency” that kept one of the major characters from filming.

“Due to a medical emergency involving a performer in a recurring role on season 2 of ‘Westworld,’ filming on one of the two units has been temporarily suspended,” HBO said in a statement at the time. “The cast member was not on set when this occurred, and out of respect for the performer’s privacy, we have no additional details to share, other than that everyone at ‘Westworld’ sincerely hopes for a quick recovery.”

Hopefully the fires die down soon.

1
Judge On Roger Stone Case Goes After Tucker Carlson, Trump Over Comments About Juror
US
2
Man Attempting To Blow Up Car At The Pentagon Stopped By Police
National Security
3
Here's What College Students Had To Say About Third-Trimester Abortions
Politics
4
FBI Agent Faulted In FISA Report For 'Significant' Errors Has Finally Been Identified
Politics
5
Sasse Flames Democrats For Filibustering Anti-Infanticide Bill 'Because They Don't Want To Defend The Indefensible'
Politics