REPORT: NFL TV Rights For Sunday Afternoon Games Could Get As High As $2 Billion

Milwaukee Herd Coach Chase Buford Cusses Out The Refs After Loss, Accuses Them Of Cheating

The former radio DJ found to have groped Taylor Swift said he tried to take “a little poke” at her by sending her a $1 Sacajawea coin, according to the Associated Press.

A jury ordered David Mueller to pay $1 to Swift, and Swift said in a story published Wednesday that she had not yet received the dollar.

Swift told Mueller’s radio station that he grabbed her butt during a photo-op in Denver at her concert in June 2013, and he was then fired. Mueller sued Swift for $3 million in damages, then Swift prevailed in a countersuit. She said hoped the countersuit would “serve as an example to other women who may resist publicly reliving similar outrageous and humiliating acts.” (RELATED: Taylor Swift’s Mom Takes Stand In Groping Trial) 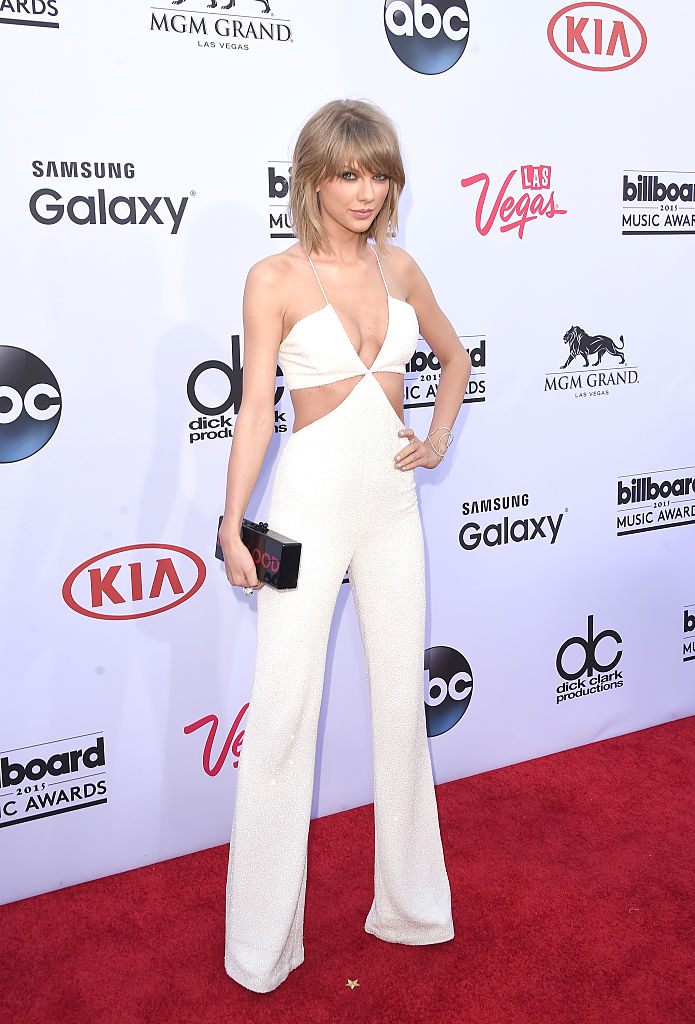 Taylor Swift arriving at the 2015 Billboard Music Awards at MGM Garden Arena in May 2015 in Las Vegas. (Photo by Jason Merritt/Getty Images)

The DJ previously told the outlet that sending the coin, featuring the Native American woman, was his way of taking a final jab at Swift.

“I mean, if this is all about women’s rights … it’s a little poke at them, a little bit,” Muller said. “I mean, I think they made this into a publicity stunt, and this is my life.”

On Wednesday, the singer was named as one of the “Silence Breakers” for Time magazine’s Person of the Year cover, which featured women behind the #MeToo campaign that caught fire on social media following sexual harassment allegations against Harvey Weinstein.

1
FBI Agent Faulted In FISA Report For 'Significant' Errors Has Finally Been Identified
Politics
2
FARRELL: It Ain't Over For Andy McCabe
Opinion
3
Here's What The Lead Roger Stone Juror Wrote In Her Jury Questionnaire
Politics
4
Donald Trump's India Trip Showed The Media's True Colors, But What Does It Mean For The US-India Trade Deal?
Editorial
5
'It Destroyed My Body': Here's Why This Former Trans Woman Regrets His Gender Transition
US