The Trumps traveled to Texas days after Hurricane Harvey ravaged the state in August.

On their way out to Marine One, the Trumps stopped to make a statement. However, reporters were much more concerned that day about something Melania was wearing: Heels.

The internet was set ablaze when reporters began to critique the first lady for the “tone deaf” act of wearing stilettos to a flood zone. In fact, Melania changed into tennis shoes on Air Force One before deplaning in Texas. 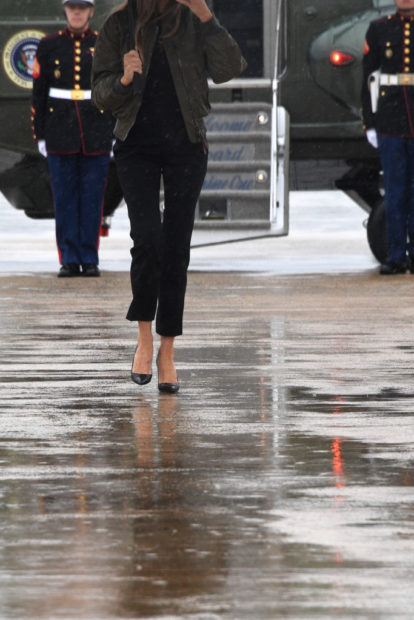 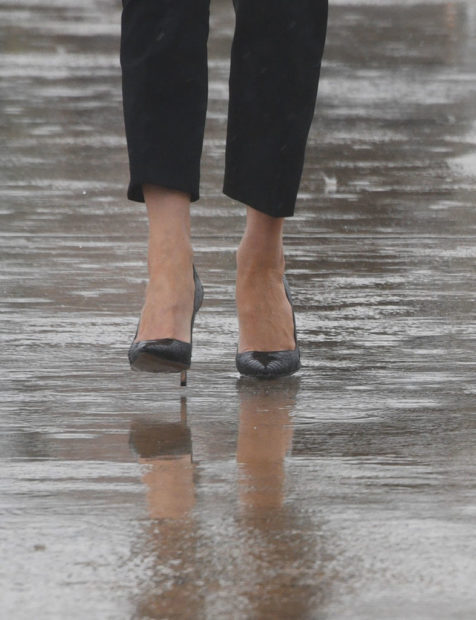 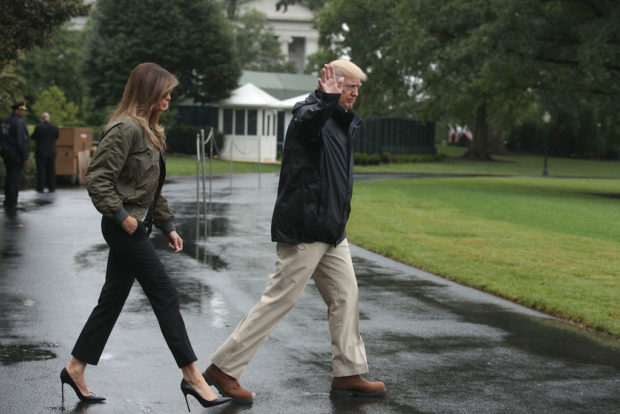 The criticism of Melania’s shoes became it’s own news cycle. Many people weighed in on the decision, calling it “out of touch.”

The comments and controversy did not stop Melania though. She wore heels again that weekend to a hurricane zone.

The First Lady once again traveled to Texas Wednesday to visit with aide workers and families still affected by the hurricane. Guess what shoes she wore? Mega heels. 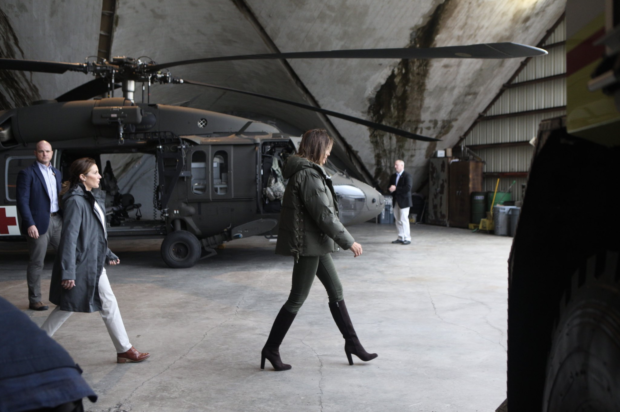 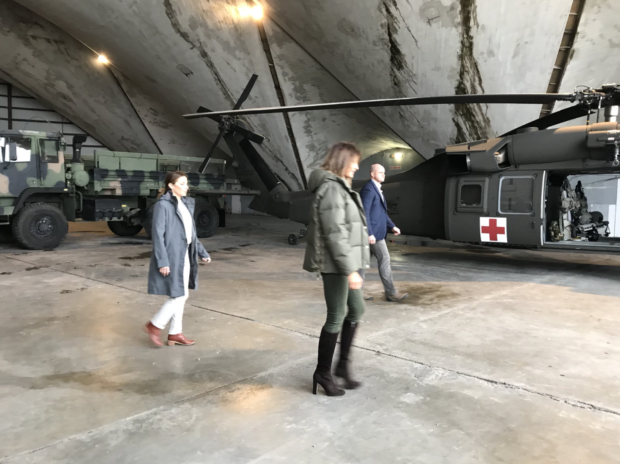 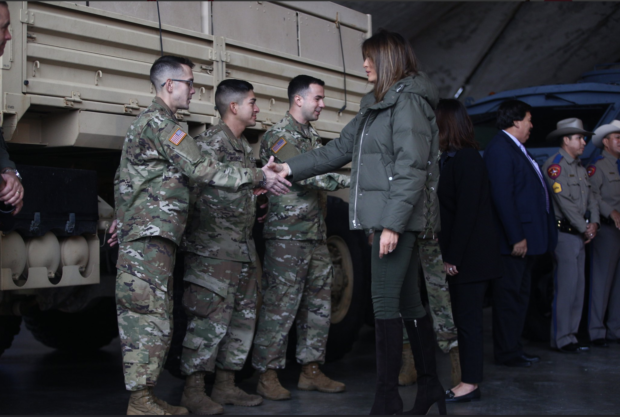 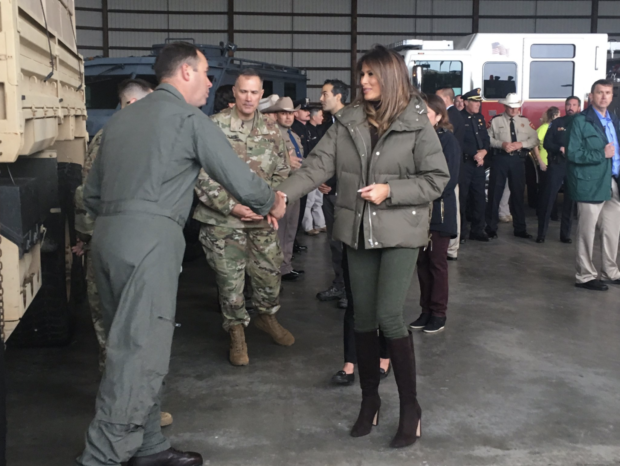 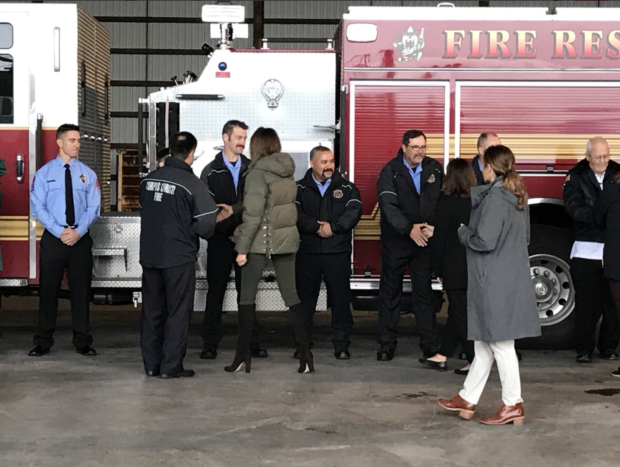 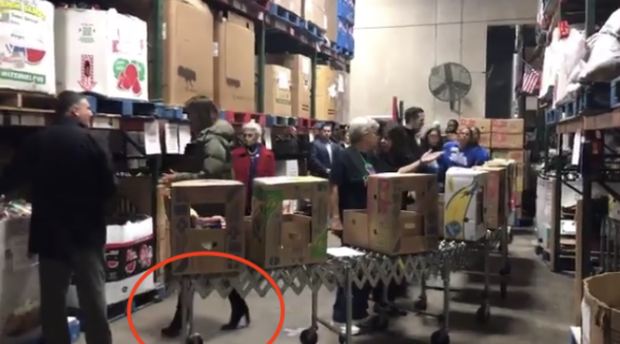 Melania has a message for the haters: She just dosent care.

1
Judge On Roger Stone Case Goes After Tucker Carlson, Trump Over Comments About Juror
US
2
Steyer Says He Would Use Presidential Powers To Tell Companies 'What Kind Of Cars They Can Build'
Politics
3
FBI Agent Faulted In FISA Report For 'Significant' Errors Has Finally Been Identified
Politics
4
YouTube Star Asks Her Fellow Teenagers To 'Think' Before Jumping Aboard Greta Thunberg's 'Alarmism'
Energy
5
Here's What College Students Had To Say About Third-Trimester Abortions
Politics