The creators of “Fantastic Beasts” are standing strong with Johnny Depp, despite criticism for his history of domestic abuse, and his ex-wife finally decided to fire back after Warner Bros. quoted the former couple’s joint statement on the subject out of context. 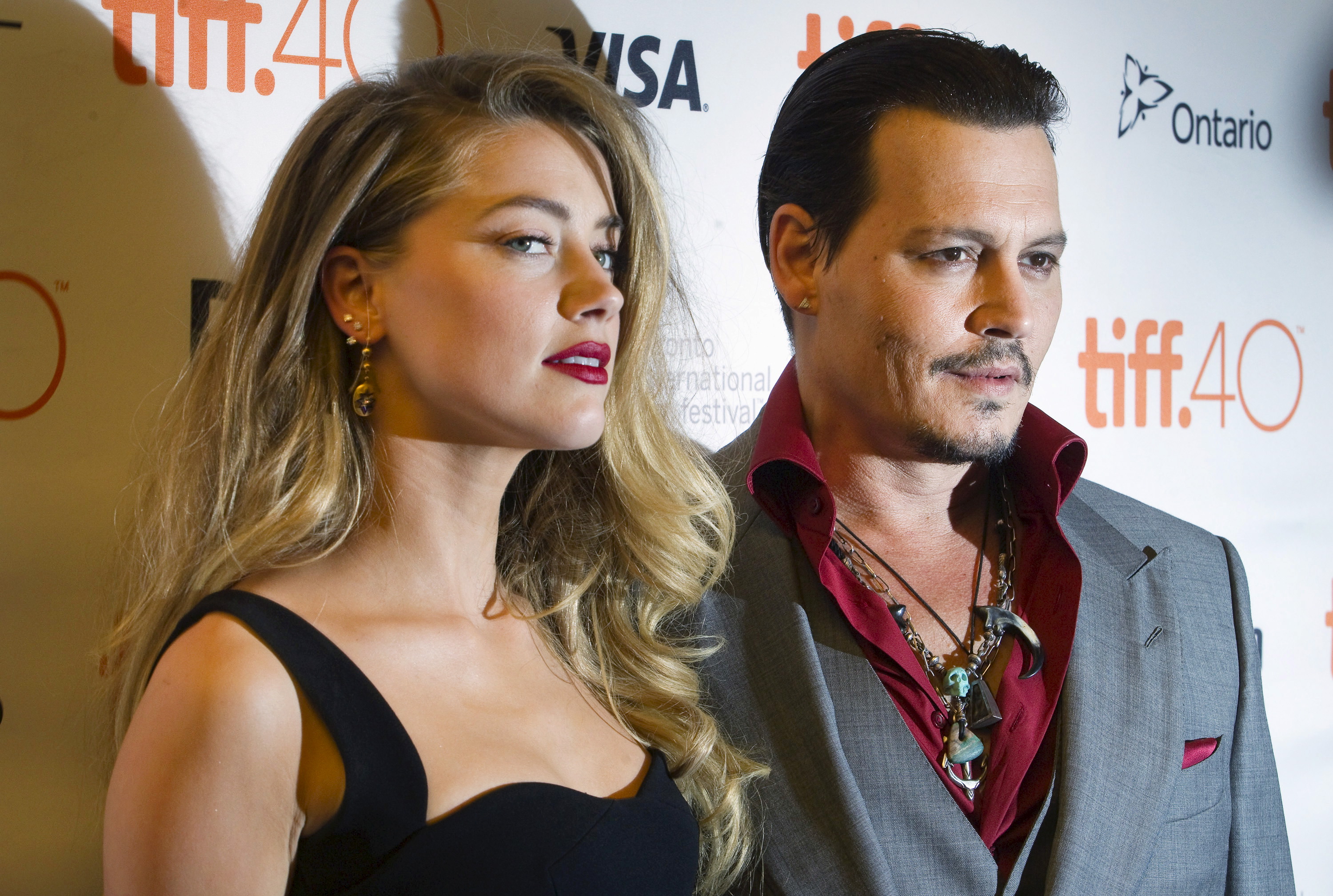 Following statements from creator J.K. Rowling, the director and the producer, Warner Bros. released a statement regarding Depp’s involvement in “Fantastic Beasts: The Crimes of Grindelwald” in which they also defended the actor.

“We are of course aware of reports that surfaced around the end of Johnny Depp’s marriage and take seriously the complexity of the issues involved,” the studio told The Hollywood Reporter. ” This matter has been jointly addressed by both parties, in a statement in which they said ‘There was never any intent of physical or emotional harm.’ Based on the circumstances and the information available to us, we, along with the filmmakers, continue to support the decision to proceed with Johnny Depp in the role of Grindelwald in this and future films.” 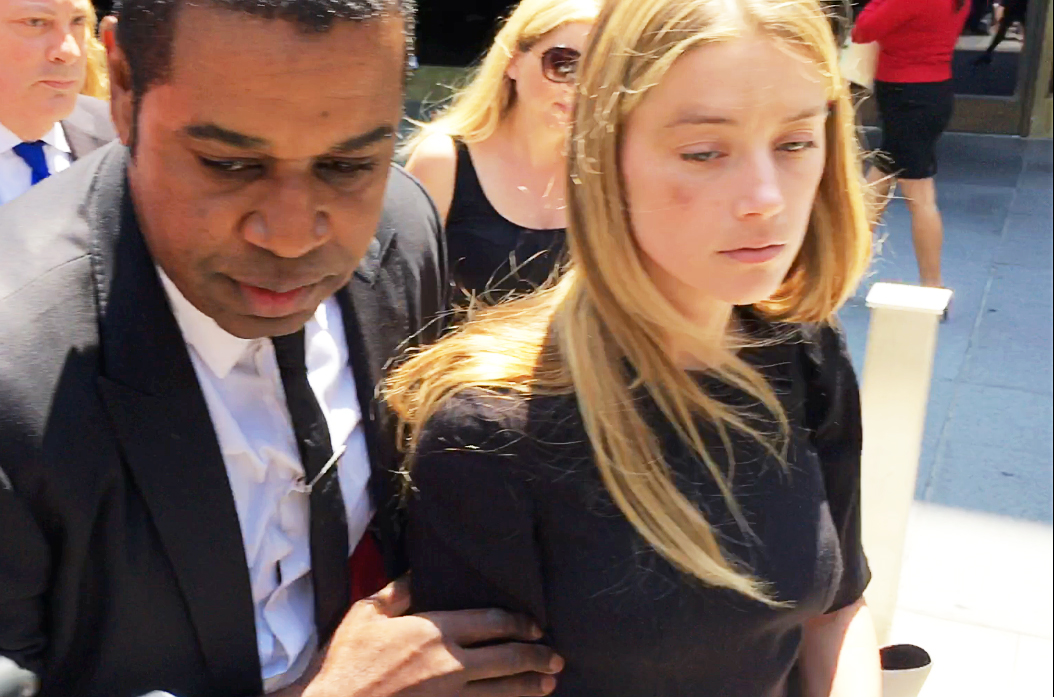 Heard, who felt the quote was taken completely out of context, fired back at the studio’s statement on Thursday with the full statement from her and Depp to fill in the blanks.

“For the record, this was our FULL joint statement. To pick&choose certain lines & quote them out of context, is not right.Women, stay strong,” Heard wrote.

For the record, this was our FULL joint statement.To pick&choose certain lines & quote them out of context, is not right.Women, stay strong. pic.twitter.com/W7Tt6A3ROj

“Our relationship was intensely passionate and at times volatile, but always bound by love,” their joint statement read. “Neither party has lied nor made false accusations for financial gain. There was never any intent of physical or emotional harm.”

Like Depp, Heard is a star in several Warner Bros. films including “Justice League” and the upcoming “Aquaman.” It seems that the studio has some explaining to do for picking Depp’s side in this one.