Kaitlin Doubleday was one of many actresses who Weinstein allegedly made advances toward in a hotel room and the “Empire” star is not afraid to admit why she agreed to meet him there, despite the rumors.

The 33-year-old actress first met Weinstein when she attended the premiere of “Inglorious Bastards” in 2009 with her sister Portia, she recalled in a column for The Hollywood Reporter on Friday. 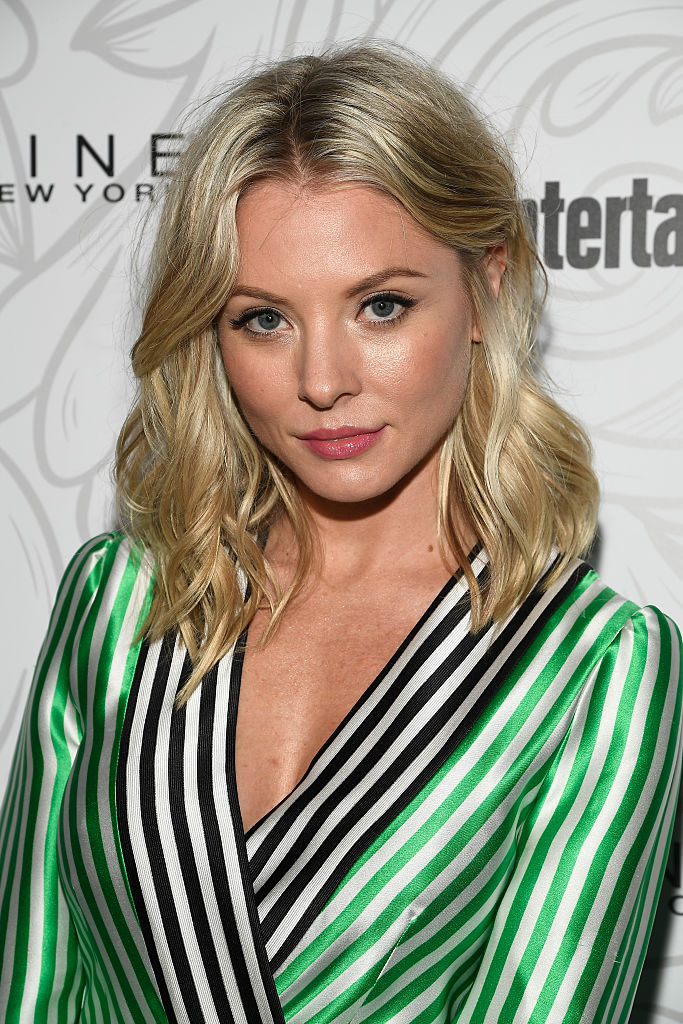 “He was charming as he complimented my sister’s work. He asked if I had seen the film, which I hadn’t, so he offered to send over a copy, which I found surprisingly thoughtful,” the actress wrote.

Weinstein’s assistant got her information and the Hollywood producer later reached out for a meeting.

Despite her manager warning her of Weinstein’s reputation as a sexual harasser, she met him for drinks and left their first meeting feeling flattered that he had taken such an interest in her. The next time they met, Weinstein asked her to come to his hotel room.

“I didn’t want to go. I knew what he was doing. I had prepared myself for this moment, but still, I went,” she wrote. “Now the world knows what happens when Harvey Weinstein invites you to his hotel room.” 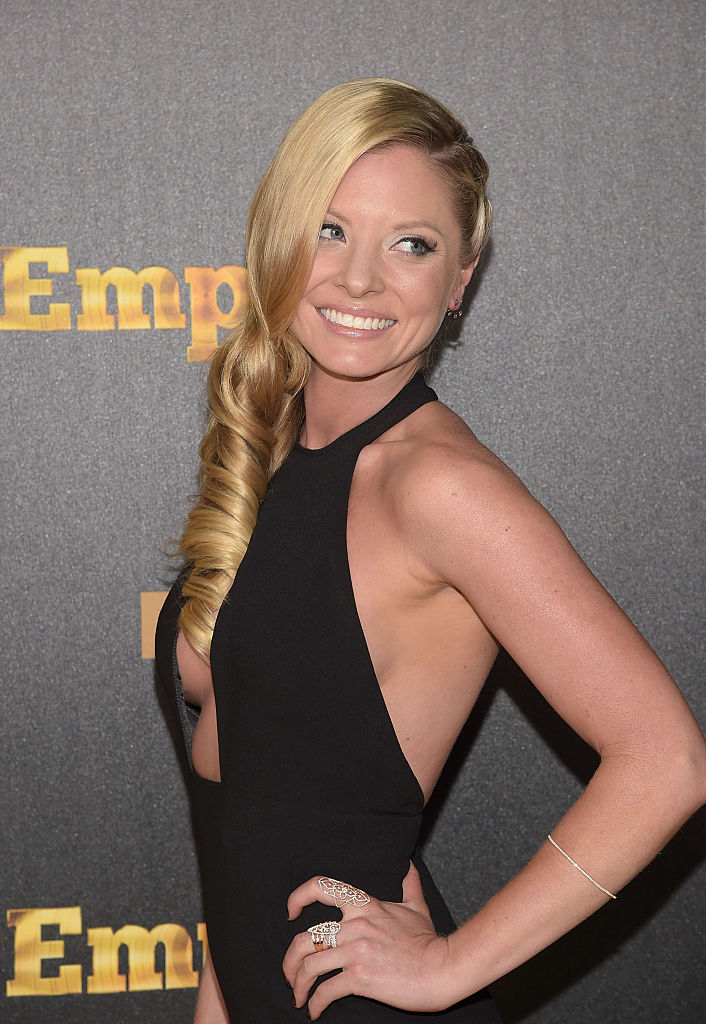 Doubleday said that she was “desperate” at the time and struggled with self-esteem, making Weinstein’s flattery too much to turn down. She didn’t reveal the details of her encounter with the now disgraced Hollywood producer, but compared it to Ashley Judd’s experience, who was one of the first to come forward with allegations against him.

“Harvey made me feel like he saw me for my intelligence and not for my body,” Doubleday said. “I went up to that hotel room because I’ve been groomed to by the world, by the industry and by people’s expectations that an aspiring young woman can achieve success only with the help of a powerful man.”

1
It Took This CNN Panel Just 80 Seconds To Show What They Really Think Of Trump Voters
Analysis
2
Calling All Patriots: What Do You Think China Is Hiding About The Coronavirus?
Editorial
3
Bill Hemmer Has To Ask Impeachment Manager Three Times Why The House Didn't Subpoena John Bolton
Politics
4
VP Pence's Office Forcefully Pushes Back Against Reports Trump Tied Ukraine Aid To Biden Probe
Politics
5
CNN's Chris Cillizza Perfectly Demonstrates Why Trust In Media Is So Low
Analysis