Meryl Streep believes that Harvey Weinstein never would have been able to do the things he’s accused of if women had equal representation “at the top.”

Streep spoke at The Massachusetts Conference for Women in Boston Thursday when she called the allegations against Weinstein “the most gargantuan example of disrespect” and called for equal representation. 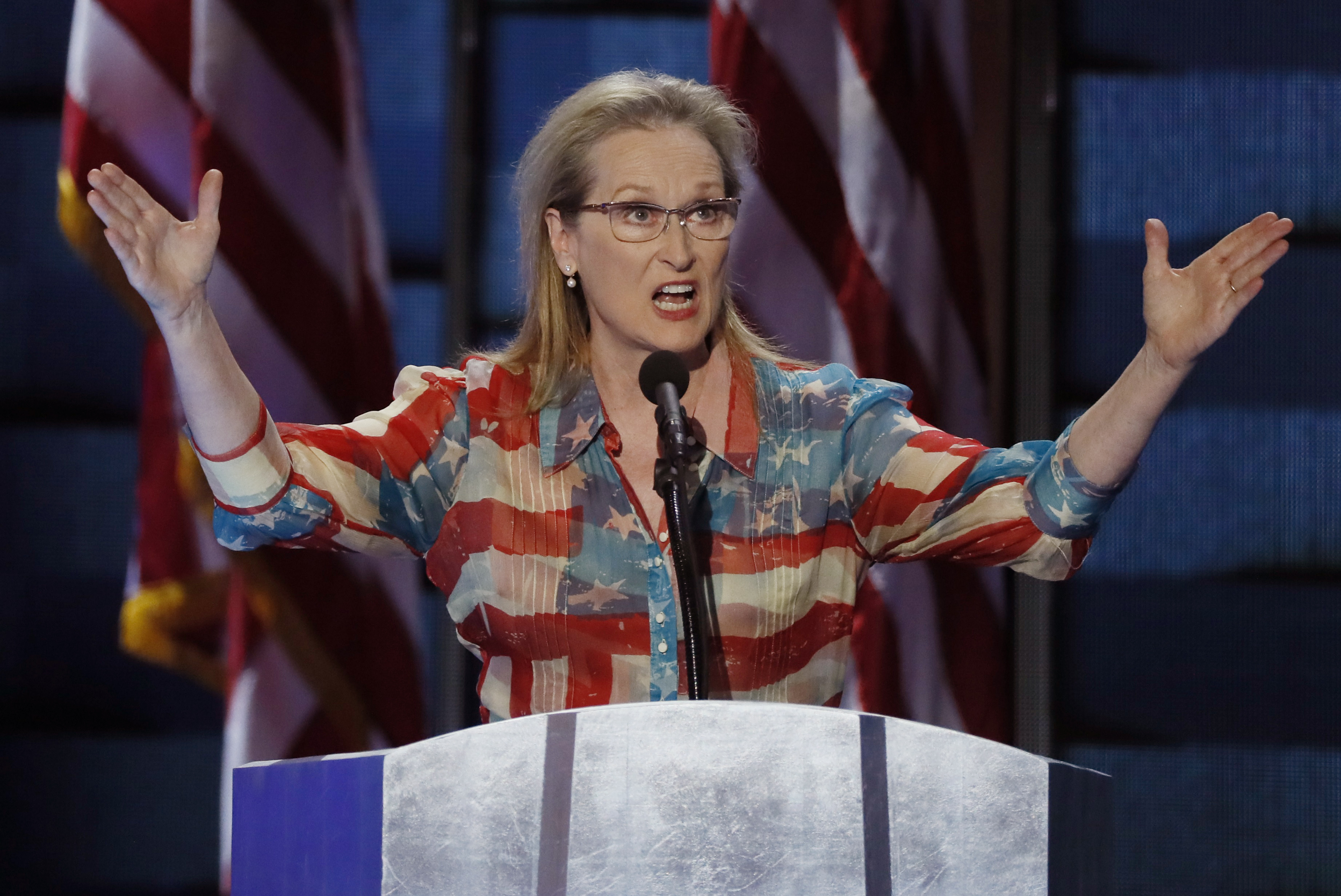 The 68-year-old actress argued that there aren’t enough women in leadership positions in Hollywood and, because of that, people like Weinstein are able to use their position of power on vulnerable victims, according to Fox News.

“We are after 50/50 by 2020,” the Academy Award-winning actress said to applause. “Equal means equal. And if it starts at the top, none of these shenanigans would have filtered down and it wouldn’t have been tolerated.”

When the allegations against Weinstein came out, ranging from sexual harassment to rape, Streep called them both “disgraceful” and “inexcusable,” but she thinks the conversation it’s started will lead to progress in the industry.

“It’s such an interesting moment, because this conversation about why this is so widespread, this is really worth having and it’s fantastic,” she said. “I can’t help thinking it’s just a door that’s opening to a better world.”