The alleged perpetrator behind a Monday bombing attack in New York City benefited from chain migration.

Akayed Ullah, 27, is the alleged perpetrator in the attack that left four, including him, wounded. Ullah is from Bangladesh and has lived in the U.S. since 2011. 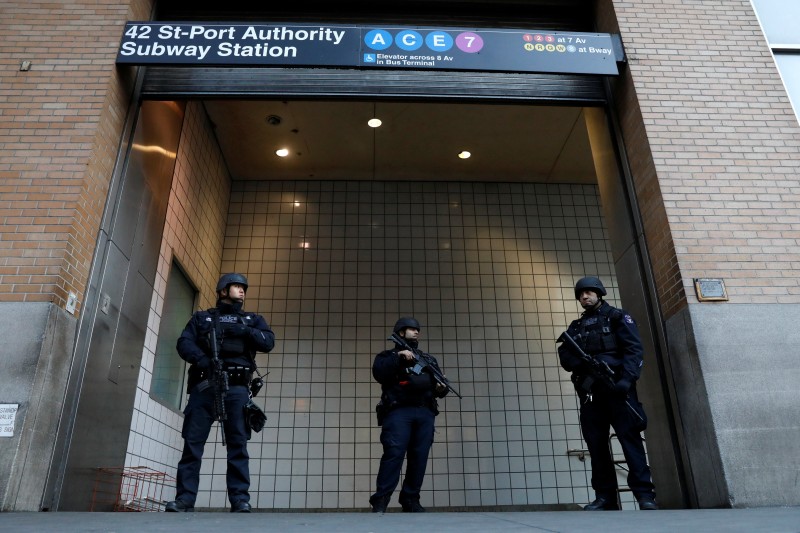 A recent Fox News report found that more than 70 percent of immigrants from 2005 to 2015 benefited from chain migration.

White House press secretary Sarah Sanders said Monday that if chain migration reform was in place the alleged terrorist wouldn’t have been in the U.S.

The Raise Act, introduced by Sen. Tom Cotton and Sen. David Perdue and supported by the White House, would limit the amount of extended family that can be sponsored for visas and was estimated to halve the amount of legal immigration from one million annually.