A former NFL Network employee filed an amended complaint to a wrongful termination suit on Monday accusing a former executive producer and multiple former NFL players of sexual misconduct toward her.

Jami Cantor, a former wardrobe stylist for the network, first filed the wrongful termination suit in October. The amended complaint names former executive producer Eric Weinberger and former NFL players Marshall Faulk, Ike Taylor and Heath Evans, according to Bloomberg. Weinberger has since moved on to become the president of Bill Simmons Media Group. Faulk, Taylor and Evans have all been suspended by the network while they investigate the claims, Deadspin reports. 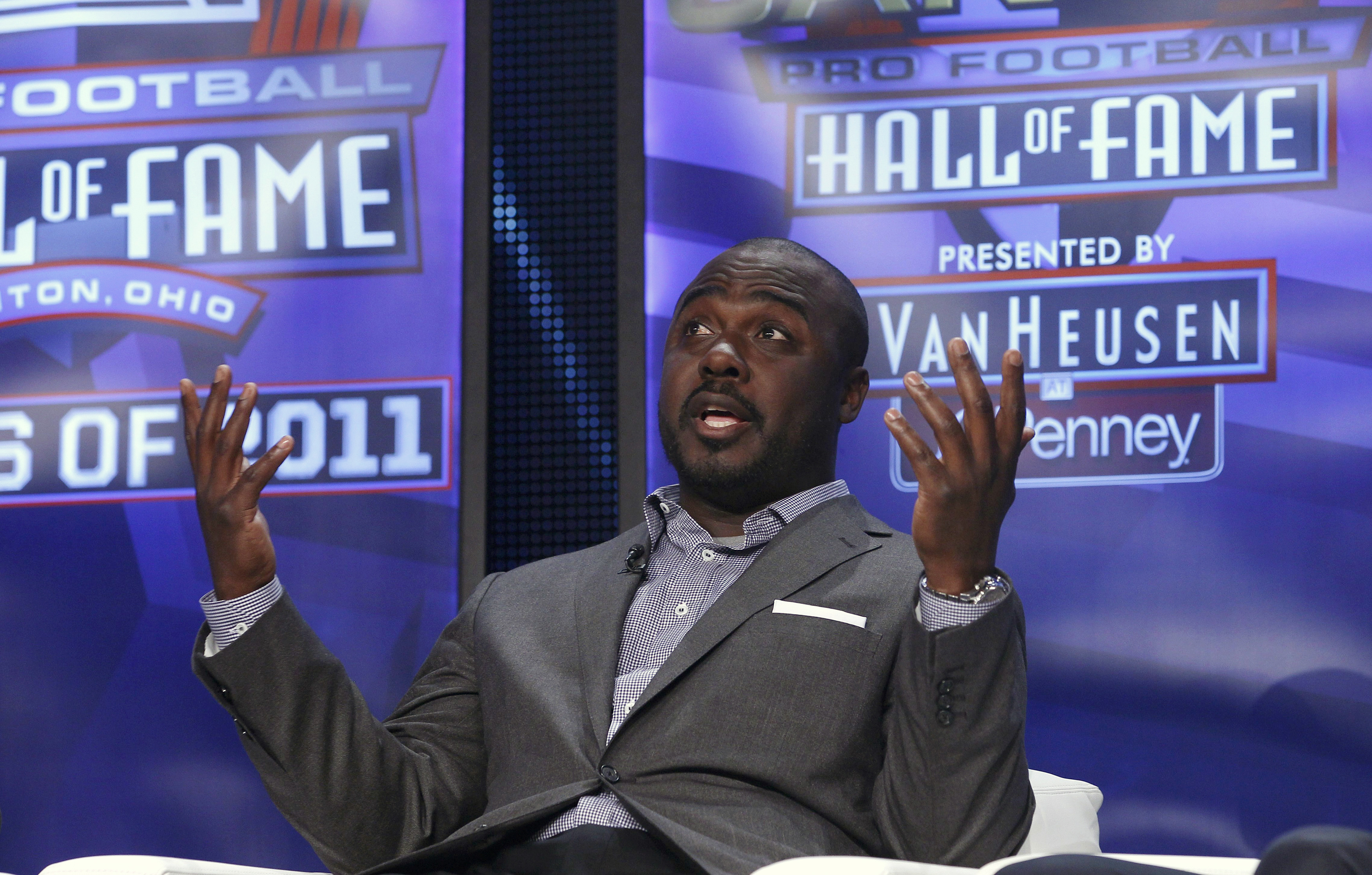 Cantor claims she was fired from the NFL Network in October 2016 after complaining about inappropriate behavior in the workplace. In her original suit she mentioned sexual harassment, but didn’t name anyone or describe any of the incidents in detail.

Cantor claims that Weinberger, Faulk, Evans, Taylor, and former NFL Network analysts Donovan McNabb, who is now at ESPN, and Warren Sapp all sexually harassed her in various ways.

The former stylist claims Faulk groped her breasts and backside and asked “deeply personal and invasive” questions about her sex life and Evans propositioned her several times and made “several sexually inappropriate comments” toward her. Cantor claims that Weinberger sent her “several nude pictures of himself” and pressed his crotch against her, asking her to touch him. Taylor, she claims, sent her inappropriate pictures in addition to a video of him masturbating in the shower. She further claims that McNabb also sent her explicit text messages and Sapp urinated in front of her and sent her sex toys as Christmas gifts while they were still at the network. 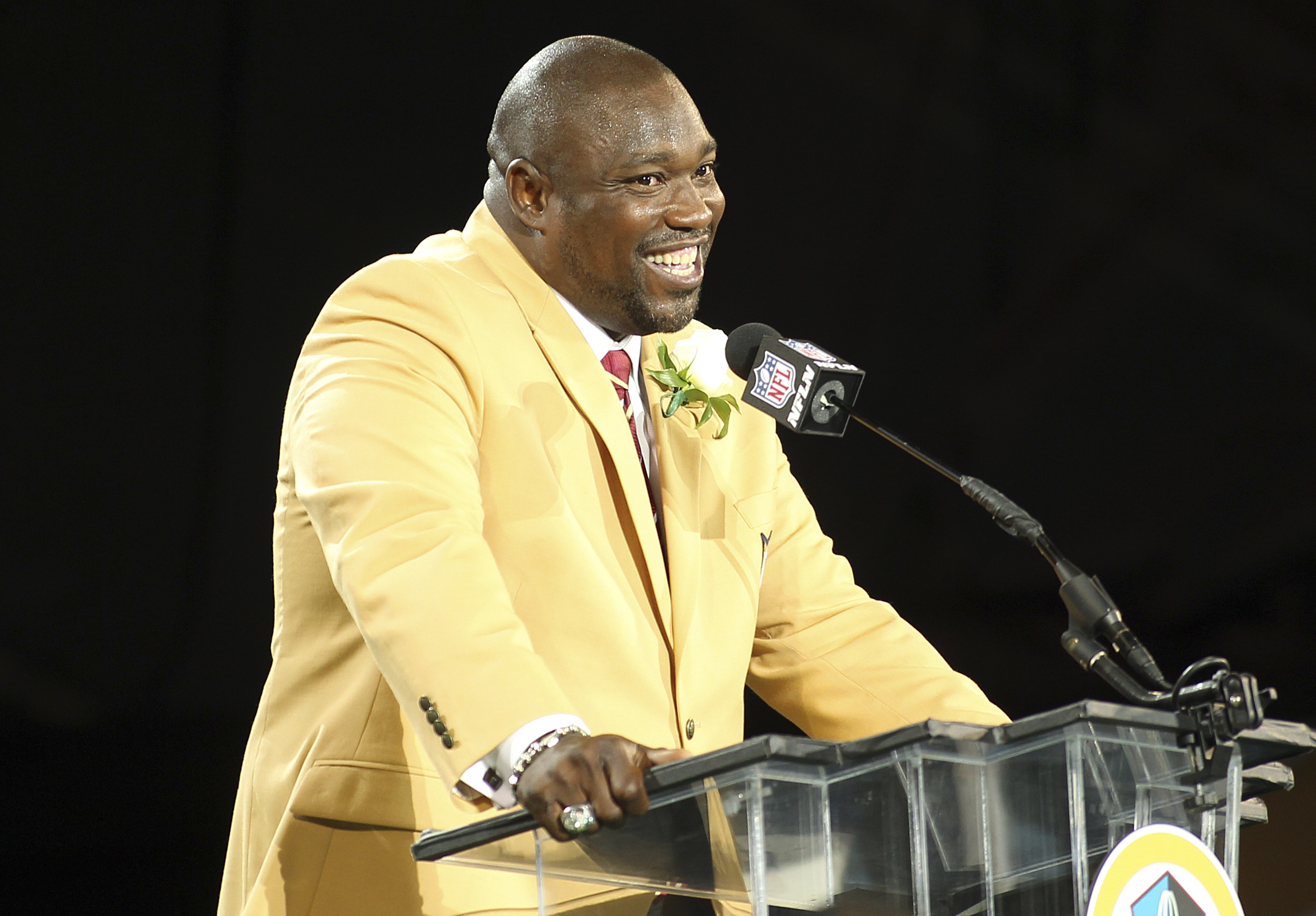 The three players who are still with the NFL Network have been suspended due to the claims that are now being investigated. It’s unclear whether or not the former employees will face discipline from their current employers.