Four members of Congress, three Democrats and one Republican, have indicated that they will finish out their terms despite facing accusations of engaging in or covering up sexual misconduct.

Democratic Nevada Rep. Ruben Kihuen has said he will at least remain in Congress through the end of his first term. Kihuen is accused of sexually harassing his campaign finance director, who quit during the primary after he allegedly demanded sex from her on multiple occasions and touched her thighs.

Pelosi stated Kihuen should resign, but he said he has no intention of doing so and accused Pelosi of being a hypocrite. Pelosi, Kihuen claims, knew about the harassment claims during the election and still supported his candidacy. Pelosi denied that claim. (RELATED: Democrat Accused Of Sexual Harassment: Pelosi Knew And Did Nothing About It)

Texas Republican Rep. Blake Farenthold used $84,000 of taxpayer money to settle a sexual harassment lawsuit with a female staffer in 2014 after she complained about a hostile work environment, sexual harassment and gender discrimination. Farenthold and his current chief of staff, Bob Haueter, reportedly directed a constant stream of lewd and explicit comments at former spokeswoman Lauren Greene. (UPDATE: Farenthold Will Not Seek Re-Election)

Farenthold fired Greene in retaliation after she complained about the alleged harassment, according to her lawsuit. The Office of Congressional Ethics cleared Farenthold of wrongdoing. He has pledged to repay taxpayers for the settlement. Farenthold announced on Thursday that he would not seek re-election but said that he would finish out his term. 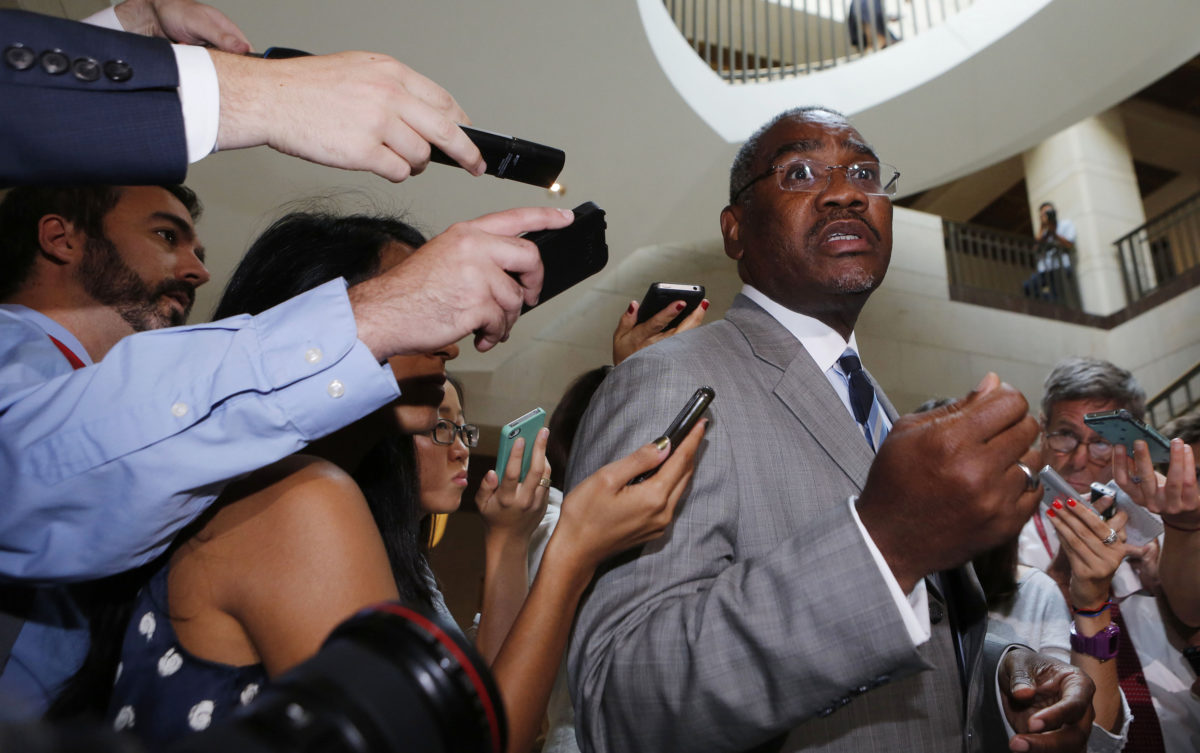 Democratic Rep. Gregory Meeks is accused of firing a female staffer in retaliation for reporting a donor-related sexual assault. Meeks fired the staffer, Andrea Payne, just weeks after she filed a complaint with the Office of Compliance. Meeks admitted that Payne’s firing was unrelated to the quality of her work, according to her lawsuit.

The House used taxpayer funds in 2006 to settle the staffer’s accusations against the congressman. Meeks is under no pressure to resign and has given no indication that he plans to do so, but he did introduce a resolution calling for a congressional investigation of harassment accusations against President Trump. (RELATED: House Settled Lawsuit After Meeks Fired Staffer Who Reported Sexual Assault Related To Donor) 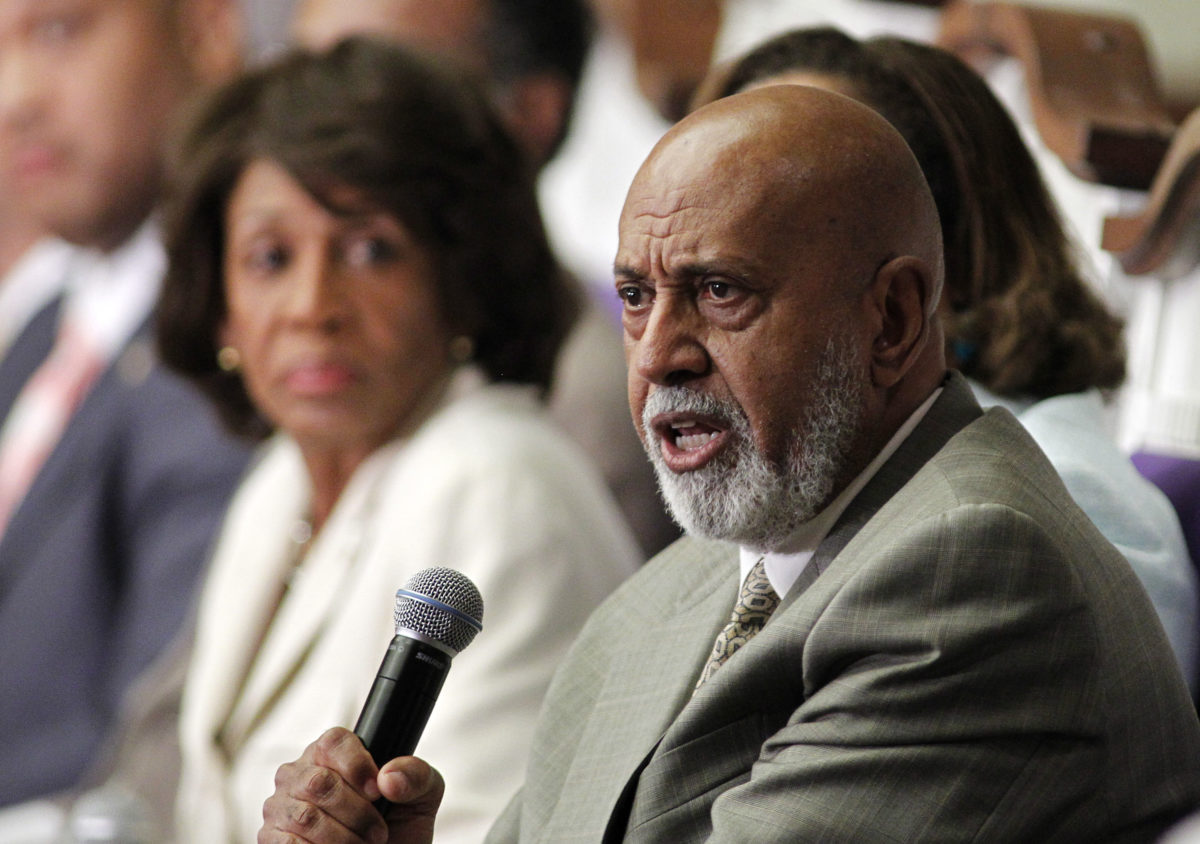 Democratic Florida Rep. Alcee Hastings allegedly made sexual advances and harassed a committee staffer while he was chairman of that committee. American taxpayers shelled out $220,000 to settle sexual harassment accusations against Hastings in 2014. Hastings claimed he was falsely accused and had no knowledge of the settlement.

The congressman, who was cleared by a House Ethics Committee investigation in 2014, has received support from fellow Democratic Florida Reps. Lois Frankel and Frederica Wilson.

Three other congressmen have already announced their resignations following accusations of sexual misconduct.

Democratic Minnesota Sen. Al Franken announced his forthcoming resignation last week after eight different women accused him of groping or forcibly kissing them. The senator, who denied all wrongdoing, said he will step down “in the coming weeks,” but declined to specify further. (RELATED: Al Franken Still Hasn’t Said When He’s Actually Resigning)

When asked about his resignation by a reporter on Wednesday, Franken said, “We don’t know what the timing is yet. We don’t have an exact.”

Republican Arizona Rep. Trent Franks resigned last week after it was revealed that he separately approached two female staffers to ask them about being a surrogate for him and his wife, who were experiencing fertility problems. One former female staffer said Franks offered to pay her $5 million to carry his baby.

Democratic Michigan Rep. John Conyers Jr. resigned after he was accused of consistently sexually harassing his female staffers and demanding sexual favors from them. Conyers secretly settled with one accuser for more than $27,000 in taxpayer funding, in exchange for her silence. The 88-year-old Conyers denied all wrongdoing but resigned amid pressure from House leaders to step down. (RELATED: John Conyers’ Son Allegedly Body-Slammed His Girlfriend And Cut Her With A Knife)