Disney is buying a huge portion of 21st Century Fox for a whopping $52.4 billion deal to effectively take over the entire entertainment industry.

There have been rumblings of the deal around Hollywood for months, but it’s finally here and the move is going to change up the industry as we know it forever. 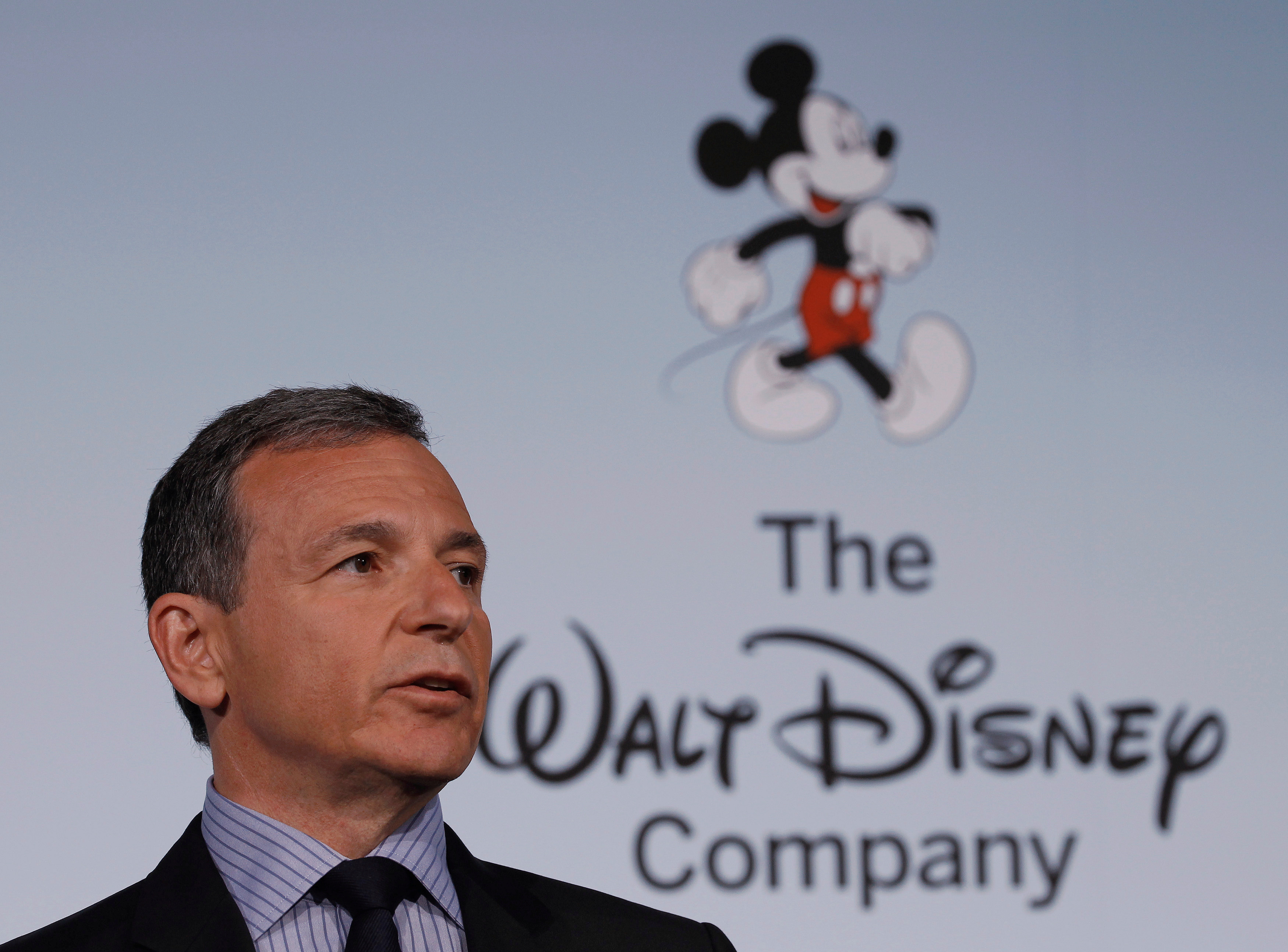 Disney announced the deal on Thursday through which they will acquire Fox’s movie studios, Nat Geo, FX, Star TV and stakes in Hulu, Sky, Endemol Shine Group, regional sports networks and others, according to CNBC.

The massive acquisition solidifies Disney’s plan to remain dominant in an evolving industry in which streaming services like Netflix are continuing to rise in popularity. So, if you’ve been wondering why some of your favorite shows like “It’s Always Sunny In Philadelphia” have been dropping off of Netflix, it seems we now have the reason we were looking for.

Disney’s chairman and CEO Bob Iger will remain in his role through the end of 2021 and it sounds like he and Fox CEO James Murdoch, along with his son Rupert Murdoch, fully plan on controlling the future of the entertainment industry.

Disney has always been a dominant leader in entertainment, but now they’re poised to run it all on their own.