Harvey Weinstein has denied the newest sexual allegations against him from Salma Hayek who came forward against the disgraced producer in an op-ed published by The New York Times on Tuesday.

Hayek’s claims come from her time working with Weinstein on “Frida,” during which she claims Weinstein tried to give her a massage, take a shower with her, perform oral sex on her and have her get naked with another woman. Weinstein fired back at Hayek’s claims through a statement by his spokesperson on Wednesday, obtained by Deadline Hollywood.

“Mr. Weinstein does not recall pressuring Salma to do a gratuitous sex scene with a female costar and he was not there for the filming. However, that was part of the story, as Frida Kahlo was bisexual and the more significant sex scene in the movie was choreographed by Ms. Hayek with Geoffrey Rush,” the statement said, in part. 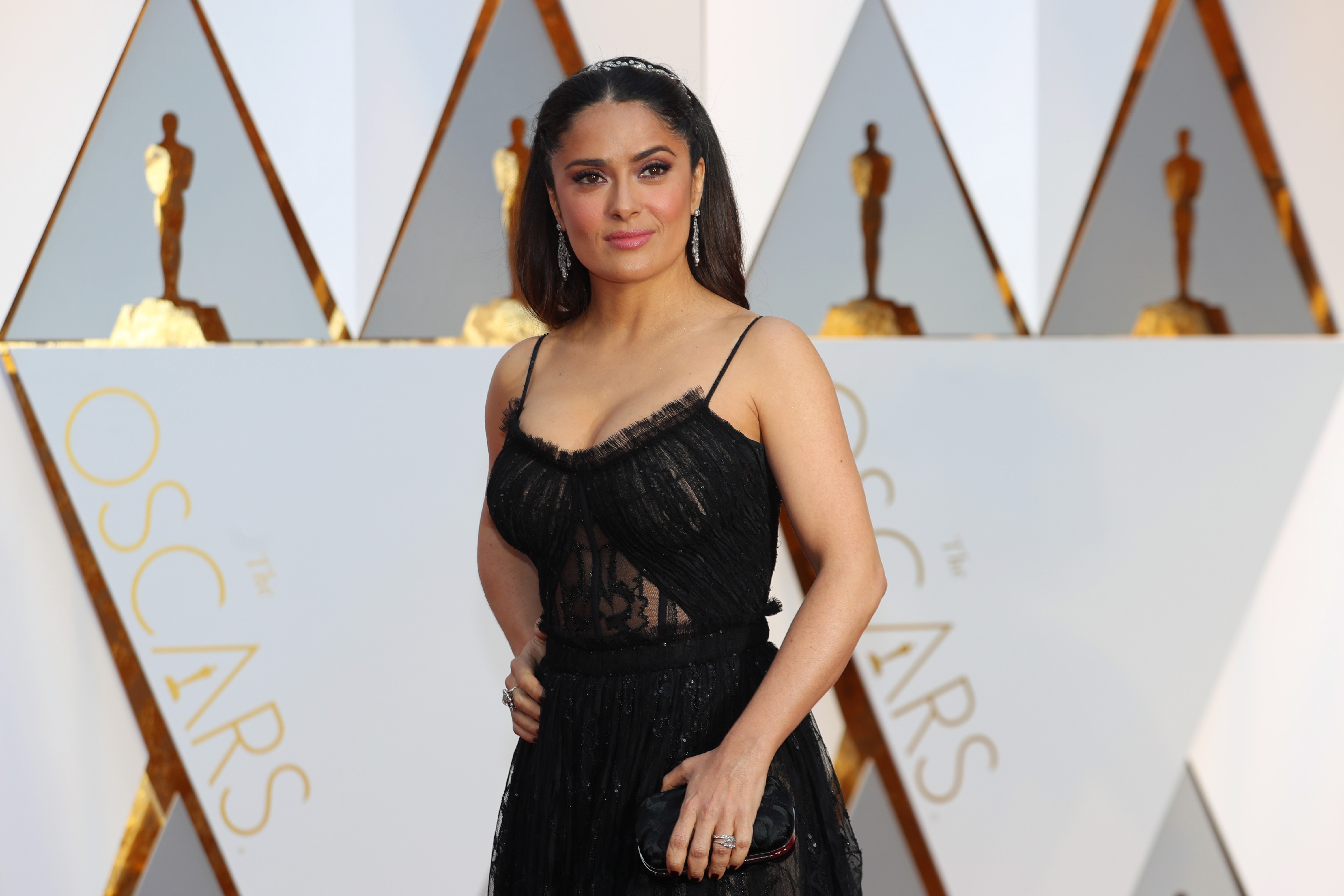 “All of the sexual allegations as portrayed by Salma are not accurate and others who witnessed the events have a different account of what transpired,” it also stated.

Hayek also claimed in her op-ed that Weinstein once threatened to kill her during one of his fits of “Machiavellian rage.” (RELATED: Salma Hayek Claims Weinstein Threatened To Kill Her)

There was no mention of the threat specifically in Weinstein’s statement from his spokesperson, but did reference his “boorish” behavior after a screening of the 2002 film.

“By Mr. Weinstein’s own admission, his boorish behavior following a screening of “Frida” was prompted by his disappointment in the cut of the movie—and a reason he took a firm hand in the final edit.”