“Upon completing its review into the allegations made against Mario Batali, ABC has terminated its relationship with him and he will no longer appear on “The Chew,” a network spokesperson shared Thursday on the show’s Facebook page. (RELATED: Mario Batali Backs Away From Restaurant Empire After Four Sexual Misconduct Allegations) 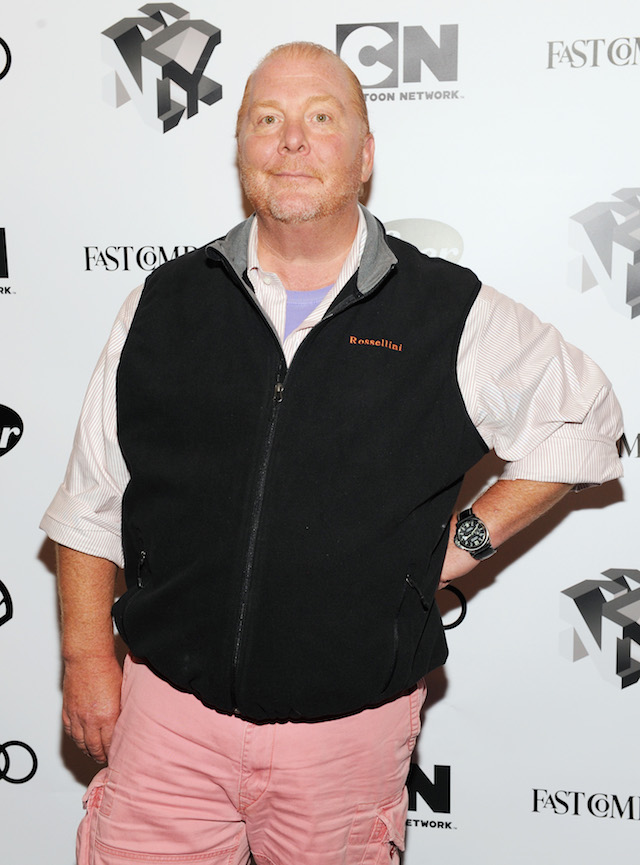 “While we remain unaware of any type of inappropriate behavior involving him and anyone affiliated with our show, ABC takes matters like this very seriously as we are committed to a safe work environment and his past behavior violates our standards of conduct,” it added.

Earlier in the week, multiple allegations of sexual misconduct emerged against the 57-year-old celebrity chef. At the same time, ABC announced that he had been asked to leave the show while it conducted an investigation into the allegations.

Shortly after the reports surfaced, Batali announced he was stepping away from his day-to-day restaurant empire operations and issued an apology in which he admitted that “the behavior described does, in fact, match up with ways I have acted.”

“I apologize to the people I have mistreated and hurt. Although the identities of most of the individuals mentioned in these stories have not been revealed to me, much of the behavior described does, in fact, match up with ways I have acted,” Batali shared. “That behavior was wrong and there are no excuses. I take full responsibility and am deeply sorry for any pain, humiliation or discomfort I have caused to my peers, employees, customers, friends and family.”

Watch a Hollywood director try to dodge the Weinstein problem.