The man who killed a woman and injured 19 people when he plowed through a large crowd of people on a pedestrian mall in Charlottesville, Virginia, was charged with first degree murder in court Thursday.

Fields was originally charged with suspicion of second-degree murder and malicious wounding after he drove a Dodge Challenger into a large crowd on Aug. 12. during the “unite the right rally” in Charlottesville, Va. The incident left dozens injured and killed Heather Heyer, a 32-year-old paralegal who lived in Charlottesville.

Judge Robert Downer accepted the commonwealth’s motion in Thursday’s hearing to amend the second degree murder warrant pending against the man. (RELATED: We Got Behind The Lines Of White Supremacy In Charlottesville. Here’s What We Saw) 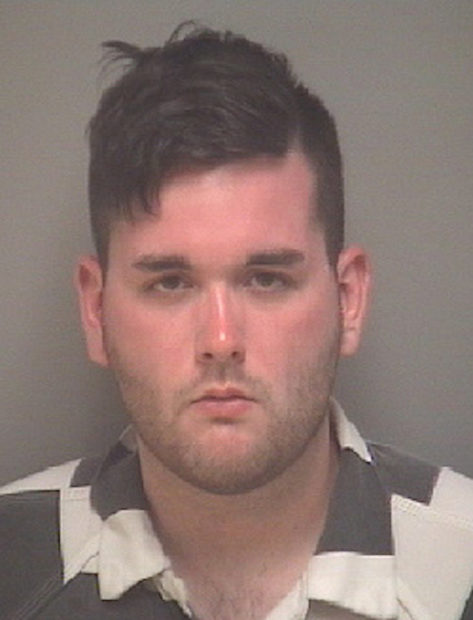 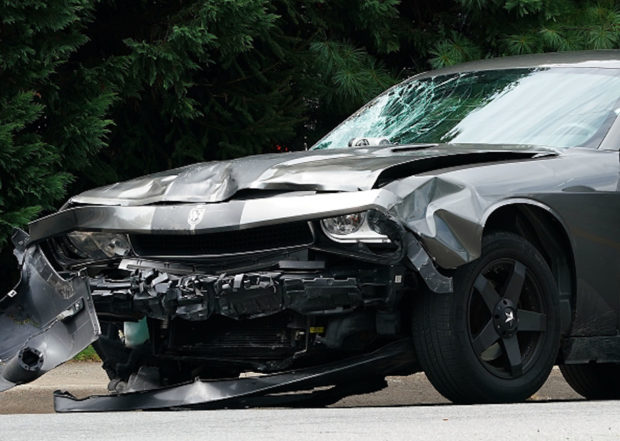 Fields’ Jr. will face the charges in front of a grand jury of the Charlottesville Circuit Court December 18.