Gene Simmons said he looks forward to proving his “innocence” following a lawsuit alleging groping and sexual misconduct allegations against him.

“Friends, I intend to defend myself against any alleged charges you may have been reading about in the media,” the 68-year-old member of KISS shared on his Facebook Sunday. (RELATED: Gene Simmons Responds To Lifetime Ban From Fox News) 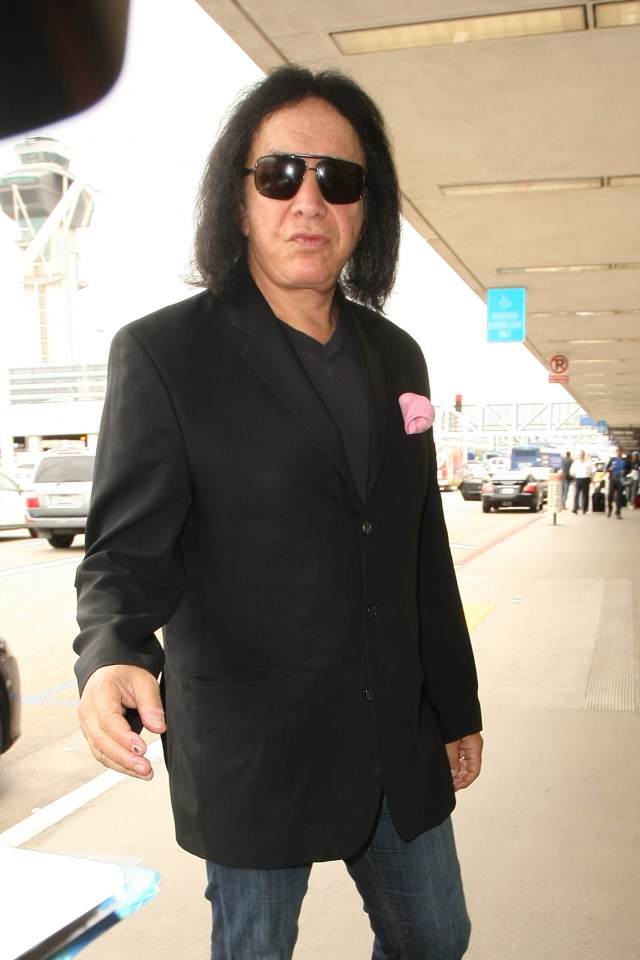 “For the record, I did not assault the person making these accusations in the manner alleged in the complaint or harm her in any way,” he added. “I am conferring with my lawyers with the aim of vigorously countering these allegations. And I look forward to my day in court where the evidence will prove my innocence.”

The comment comes in response to a lawsuit filed Friday in Los Angeles Superior Court by a woman only identified as “Jane Doe” who is suing Simmons for allegedly groping and making an unwanted sexual advance during a video interview, according to the Orange County Register.

The alleged incident occurred on November 1, at a Highland, California restaurant that is part of Simmons’ restaurant chain that he co-founded with another member of the band, Paul Stanley. The lawsuit states that the KISS bassist grabbed the woman’s hand and “forcefully placed it on his knee and held it on his knee” until she could remove it.

He then allegedly continued his “unwanted, unwarranted sexual advances” with the “long-time on-air personality for a local rock station” by reaching for her hand a second time, which was followed by a suggestive remark by the rocker who reportedly touched the woman’s buttocks, according to the lawsuit.

“My client is embarrassed and humiliated by the incident with Mr. Simmons,” the woman’s attorney Willie W. Williams shared. “She filed suit because she wanted to make a strong statement that this behavior is unacceptable and she wants to see an end to this type of behavior.”