George Zimmerman reportedly threatened Jay-Z telling the rapper he would “beat” him and feed him to an alligator after the production team of his upcoming docuseries on Trayvon Martin harassed his family for interviews.

Zimmerman was acquitted of murder and manslaughter charges from the 2012 killing of the 17-year-old Trayvon Martin. Earlier this year Jay-Z announced that he would be producing a six-part docuseries with The Weinstein Company called “Rest in Power: The Trayvon Martin Story,” which will tell Martin’s life story and what came after on to Zimmerman’s eventual acquittal. 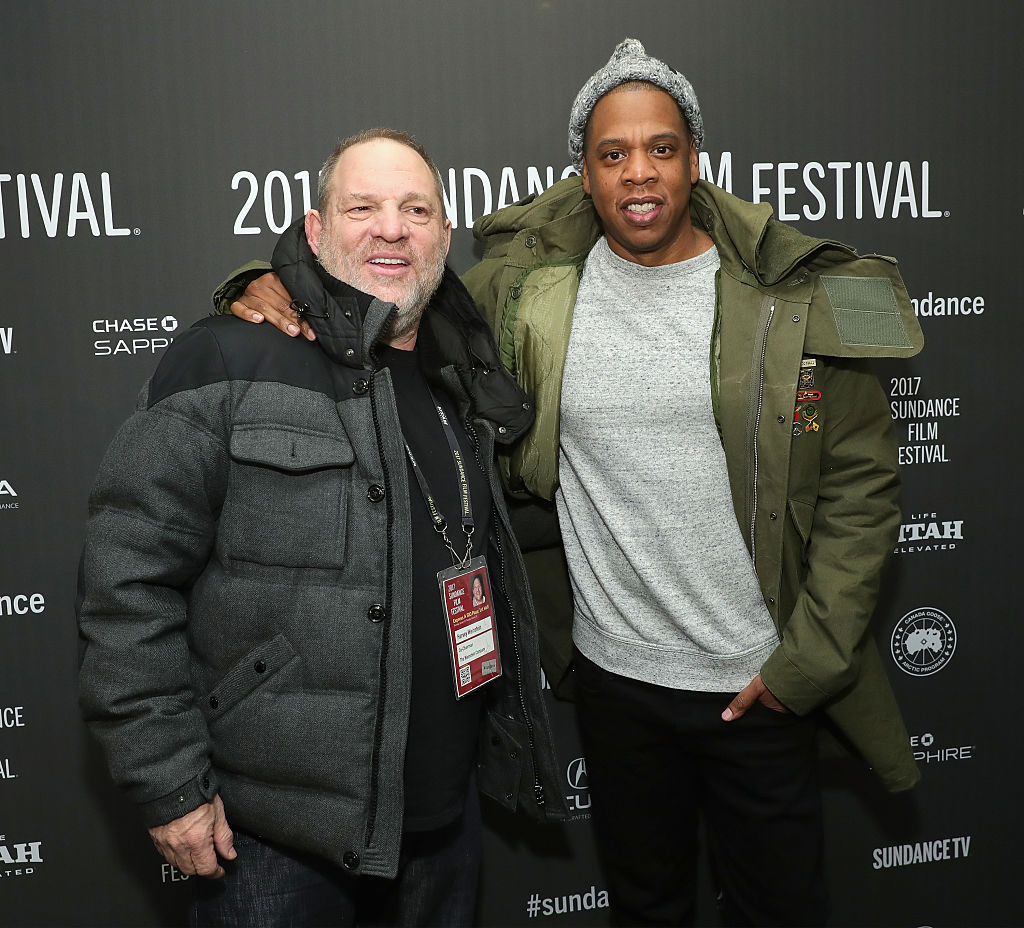 Zimmerman claimed that the production team has made several unannounced to both his parents house and his uncle’s house to get footage, according to The Blast. The 34-year-old man then issued some threats against the rapper if the apparent harassment continues throughout production of the documentary.

“I know how to handle people who f**k with me, I have since February 2012,” Zimmerman said referencing the shooting of Martin. Zimmerman then added “anyone who f**ks with my parents will be fed to an alligator.”

“Rest In Power: The Trayvon Martin Story” will follow the book “Suspicion Nation: The Inside Story of the Trayvon Martin Injustice” written by attorney Lisa Bloom. However with The Weinstein Company’s involvement in the docuseries and the scandal that has resulted from the allegations against Harvey Weinstein, the fate of the project is unclear.

Buy “Suspicion Nation: The Inside Story of the Trayvon Martin Injustice and Why We Continue to Repeat It” here