Matt Damon received some serious backlash for his recent comments on sexual misconduct in Hollywood, but thats not stopping the “Downsizing” star from continuing to speak about it.

In a recent interview with ABC Damon said that Harvey Weinstein, Al Franken and Louis C.K. should be treated differently for their varying degrees of sexual misconduct. In another interview published by Business Insider on Monday, the 47-year-old actor said that there are a “sh*tload of guys” in Hollywood that don’t act like that and downplayed the problem plaguing Hollywood.

“We’re in this watershed moment, and it’s great, but I think one thing that’s not being talked about is there are a whole sh*tload of guys — the preponderance of men I’ve worked with — who don’t do this kind of thing and whose lives aren’t going to be affected,” Damon said. 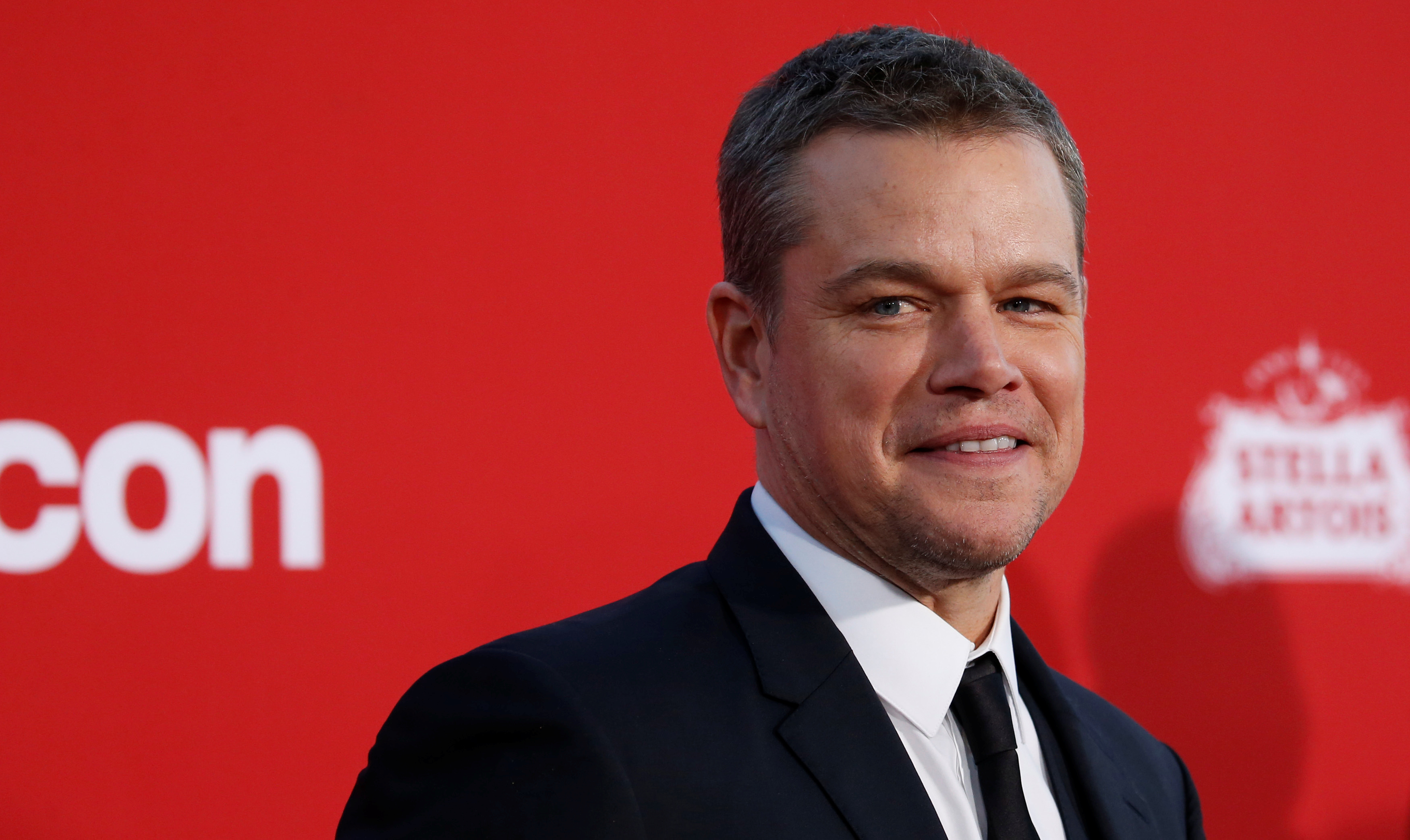 Damon rose to fame through Weinstein and has spoken about him repeatedly since the two bombshell reports by The New York Times and the New Yorker exposed the film producer for allegedly abusing women over the course of three decades. Most recently Damon argued that the disgraced producer’s alleged behavior is different from others who have been accused of sexual misconduct and should be treated as such.

“I do believe that there is a spectrum of behavior … there’s a difference between patting someone on the butt and rape or child molestation,” Damon said. “Both of those behaviors need to be confronted and eradicated, without question, but they shouldn’t be conflated.”

“When you see Al Franken taking a picture putting his hands on that woman’s flak jacket and mugging for the camera … that is just like a terrible joke, and it’s not funny. It’s wrong, and he shouldn’t have done that,” Damon argued. “But when you talk about Harvey and what he’s accused of, there are no pictures of that. He knew he was up to no good. There’s no witnesses, there’s no pictures, there’s no braggadocio — that stuff happened secretly, because it was criminal and he knew it. So they don’t belong in the same category.”

In the wake of the Weinstein reports and the countless others in Hollywood who have been accused of sexual misconduct, Damon has said that he would get a lawyer immediately if he was accused of anything. He also told Business Insider that he wouldn’t mind signing an agreement not to engage in questionable behavior if he had to.

“If I have to sign a sexual harassment thing, I don’t care, I’ll sign it,” Damon said. “I would have signed it before. I don’t do that, and most of the people I know don’t do that.”