E! News anchor Catt Sadler said Tuesday that she quit her job after learning that her male co-host made nearly double the amount of money she made.

The 43-year-old anchor said after learning of the disparity she and her team asked for the salary that she knew she “deserved” and “were denied repeatedly.”

“Know your worth. I have two decades experience in broadcasting and started at the network the very same year as my close friend and colleague that I adore. I so lovingly refer to him as my ‘TV husband’ and I mean it,” Sadler shared Tuesday in a personal blog post. 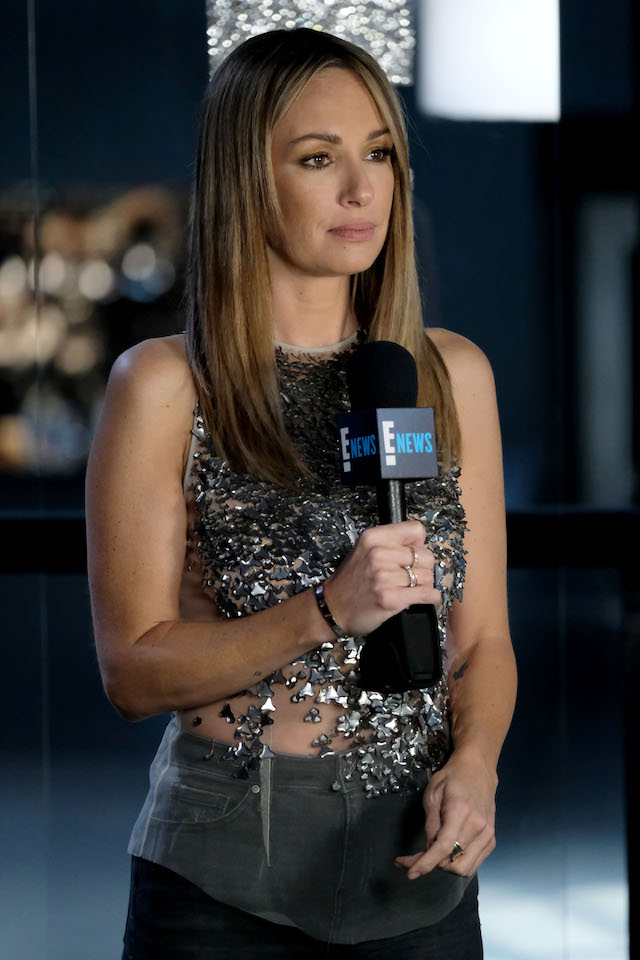 “But how can I operate with integrity and stay on at E if they’re not willing to pay me the same as him,” she added.  “Or at least come close? How can I accept an offer that shows they do not value my contributions and paralleled dedication all these years? How can I not echo the actions of my heroes and stand for what is right no matter what the cost? How can I remain silent when my rights under the law have been violated?”

“It’s scary. I am a single mother of two boys,” she continued. “The unknown can be terrifying, but it can also be the most beautiful gift. Countless brave women have come forward this year to speak their truth. Females refuse to remain silent on issues that matter most because without our voices, how will we invoke lasting change? How can we make it better for the next generation of girls if we do not stand for what is fair and just today?”

Actresses like Jennifer Lawrence and Jessica Chastain have come out in support of Sadler’s move.

“WOW this is so disappointing. When are companies like @e_entertainment going to understand that women should be paid fairly. 1/2 of her male counterpart is not appropriate,” Chastain tweeted Wednesday.

WOW this is so disappointing. When are companies like @e_entertainment going to understand that women should be paid fairly. 1/2 of her male counterpart is not appropriate. https://t.co/n2zrpTK8XE

The “Hunger Games” star, who spoke out about the gender pay gap in 2015, praised Sadler’s decision. Lawrence is one of the highest-paid actresses in the world, according to Forbes, earning $24 million in the last year alone.

“Thank you Catt for sharing your story,” Lawrence wrote on Facebook Wednesday and included a link to the Sadler’s blog post.