President Trump’s immigration agenda has faced numerous setbacks and stalls: the travel ban was restricted to only a half-dozen countries, the future of DACA remains uncertain, and the infamous Wall exists merely as a prototype.

But there is one threat the Trump administrating is facing head-on: professional video game players.

The World Electronic Sports Games was recently forced to cancel a LAN tournament in the United States due to “the current migration policy of the USA,” Joindota.com reports.

Players from South America and other developing areas of the world are likely those unable to obtain permission to enter the country, due to their young age and thus assumed propensity for overstaying their visas. 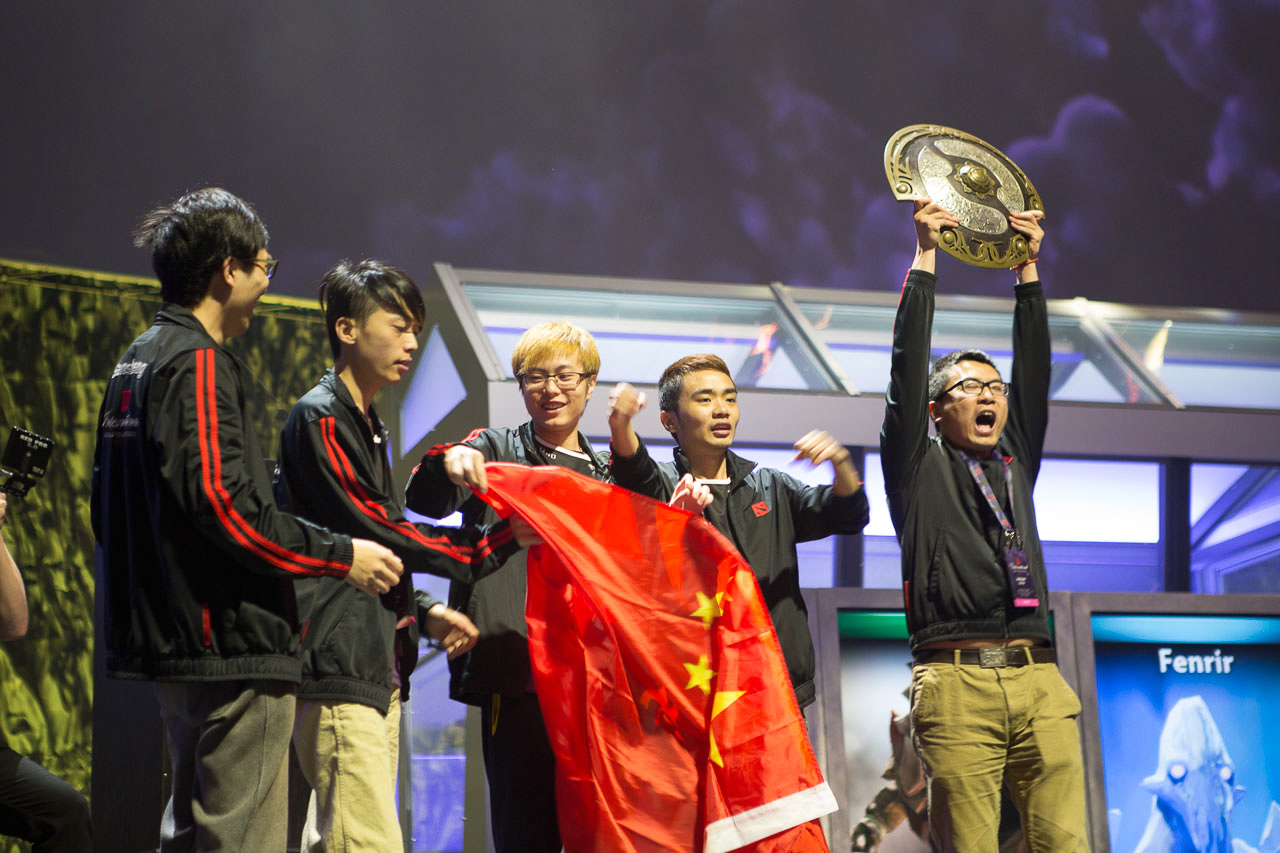 “Since the visa application for some of the players are tough, to ensure the equality participation and safety of players, we decide to shift it online,” the organizing company Alisports said about the decision.

This is a huge win for President Trump.

Gamers are some of the most toxic people alive, and we should strive to keep our country free from their corrupting influence on our youth.

When Trump descended down that golden escalator back in 2015, he gave a rousing speech denouncing the rapists and criminals coming into our country from Mexico and South America.

“Some, I assume, are good people,” he famously noted. Until now, I was uncertain if he was referring to gamers as good people.

Now we know he wasn’t, thank God for that.