There were no official events on President Trump’s White House schedule Thursday. Many assumed that was in order to have leverage to orchestrate the signing of the Republican tax bill.

So when the president exited the White House unannounced, many reporters we’re puzzled.

Instead of a ceremony for the legislation,  Trump spent his day at Walter Reed Hospital.

The hospital is the largest military hospital in the country and is the first stop stateside for many wounded American military members.

Trump’s unannounced visit included meeting with wounded active-duty service members and their families. When the president arrived at the hospital, he sat with family members of the wounded. 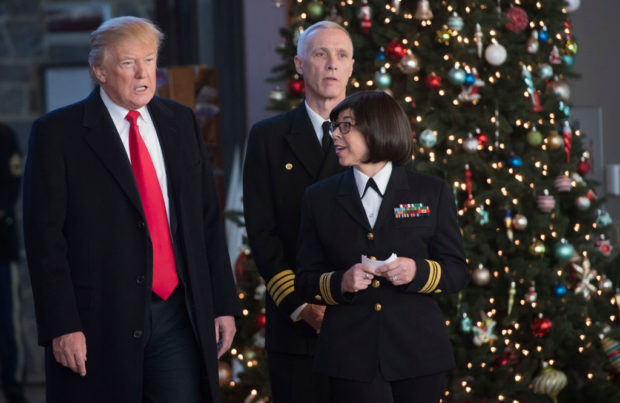 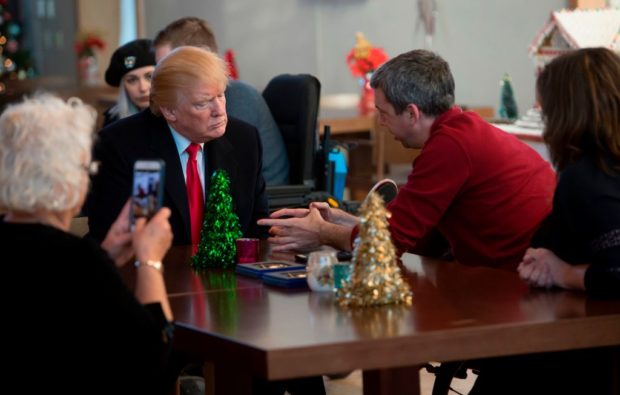 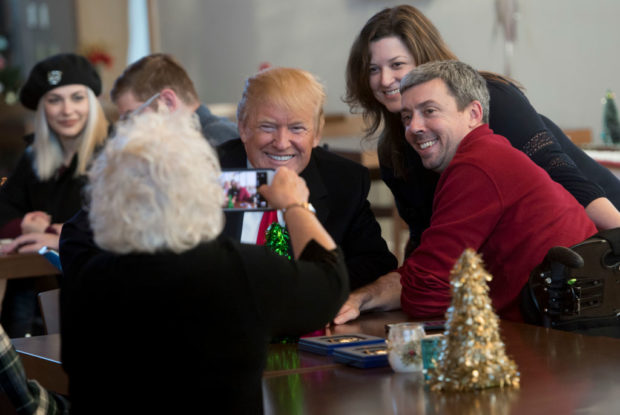 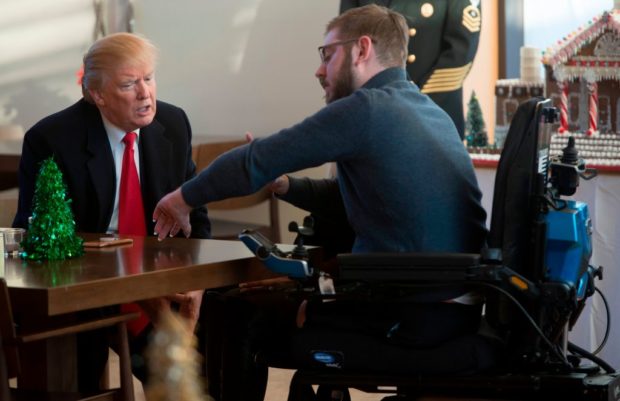 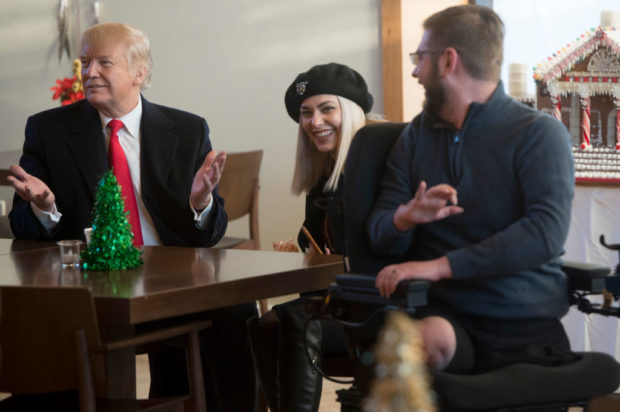 Then Trump had a much more solemn duty.

The president pinned Purple Hearts on members of the military who had been wounded serving their country. The Purple Heart is a honor given to those who are wounded in combat and was established by George Washington.

One of the most powerful moments of my life watching POTUS give the Purple Heart to this American Hero. Amazed by the strength and resilience of the men and women in our Armed Forces. 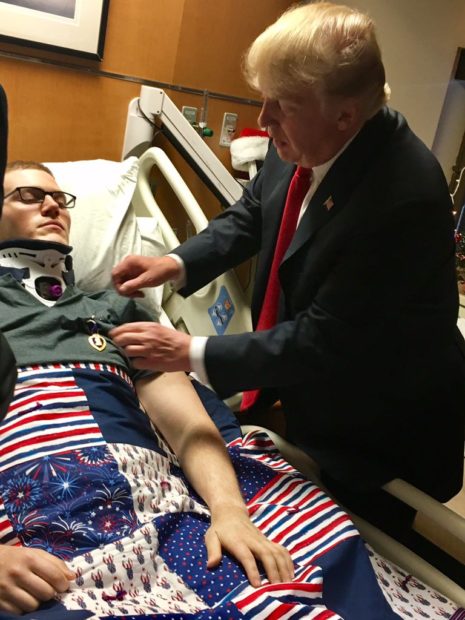 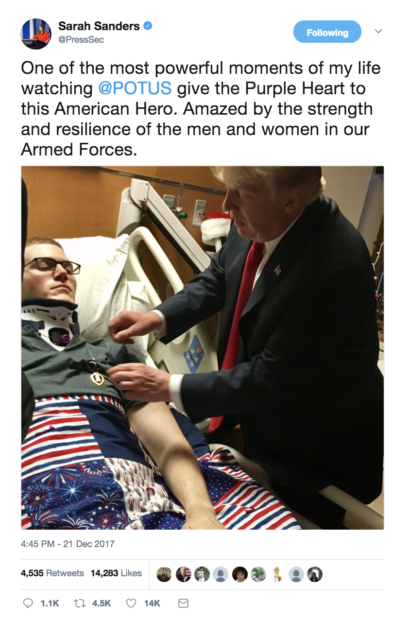 You can watch the ceremony below: