ABC News’ Elizabeth Vargas announced she was leaving the network after two decades, according to Deadline Friday. 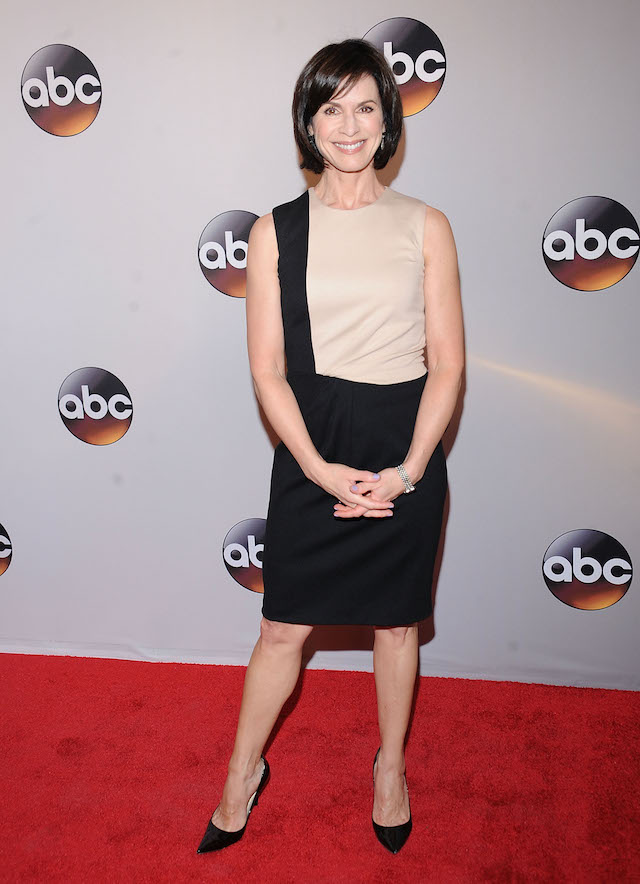 “It has been a profound privilege to be the anchor of 20/20 for 14 years, and a true honor to work with each and every one of you,” she added. “I am incredibly lucky to work alongside the very best in the business: the producers, editors, writers on this show, and the enormous team working every week to get our show on the air. I am so very proud of the stories we have told together.”

“I am sorry only to have to share this news with you as we celebrate the holidays. I had hoped to make this announcement after the first of the year,” she continued. “This is not goodbye–I will be here through May, and cannot wait to do more work with all you in the months ahead.”

“I am writing to share some news about Elizabeth Vargas, who’s been an integral part of ABC News for two decades and anchor at 20/20 for 14 years,” Goldston’s memo read. “She has decided to leave ABC News at the end of the newsmagazine’s 40th season in May to pursue new ventures.”

“One of the best broadcasters in our business, Elizabeth holds an historic place at ABC. She is only the second woman ever to serve as co-anchor of 20/20,” he added.  “She moved into that role–a daunting assignment to follow in the footsteps of our legendary Barbara Walters–with true determination to tell the stories from around the globe that explore important issues in depth and tap into significant moments in our culture.”

In 2014, Vargas shared her own personal struggle with alcohol addiction. Two years later she published a book about her struggles, entitled,  “Between Breaths: A Memoir of Panic and Addiction.”