The Miss America Organization is catching heat over several exposed email chains in which board members spoke about former winners of the competition with “inappropriate language.”

According to the report by the Huffington Post, CEO Sam Haskell was involved and participated in several email chains in which he and several other people involved in the organization spoke about former winners with vulgar, degrading and sexual language. 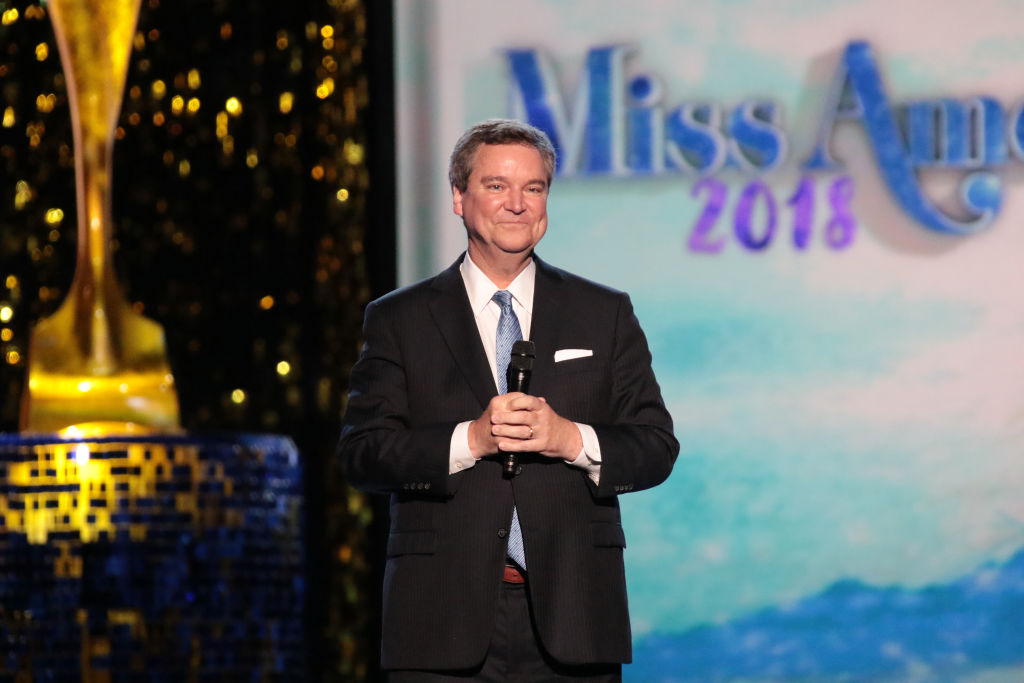 While multiple people were involved in the email chains that were reviewed for the report, the most alarming ones come from communications between Haskell and Lewis Friedman, the lead writer of the Miss America pageant telecast.

Another email chain between the two men revealed a conversation in which they made several offensive remarks about Mallory Hagan, who won the crown in 2013. In it, Friedman joked about Hagan’s weight gain following the competition and asked Haskell if the two of them were the only ones who haven’t “f****d Mallory.” Haskell responded “It appears we are the only ones!” 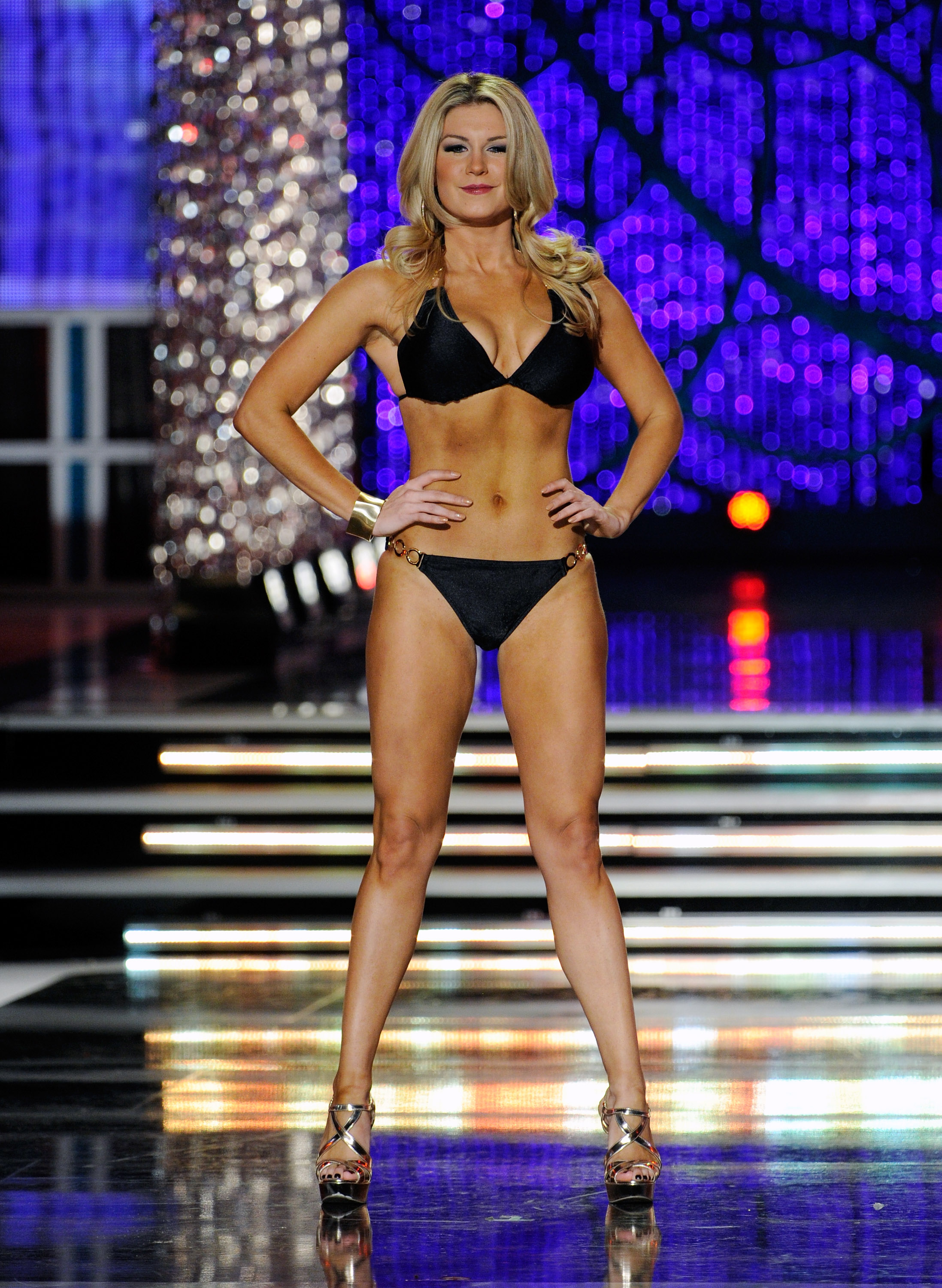 Dick Clark Productions cut ties with the Miss America Pageant after the emails were revealed, however the report noted that they have been aware of the emails for months. According to Fox News, The Miss America Organization also addressed the report.

Their statement said the emails “contain inappropriate language that is unbecoming at best and is not, in any way, indicative of the character and integrity of MAO or its representatives. Please note that MAO does not condone the use of inappropriate language and apologizes for this situation. The Board of Directors took the allegations very seriously, investigated them, and considers the matter closed.”