After Donald Trump signed the Republican tax bill into law Friday morning in the Oval Office, he offered some of the ceremonial bill signing pens to members of the press.

But instead of singling out the big-wig print, TV or radio reporters in the room, he specifically mentioned the boom microphone holders and cameramen.

Later, Trump said told the press, “Some of you folks take — I in particular like the boom holders. They were so nice to me the other day, right? And the cameramen.”

Trump made good on his promise for tax cuts by Christmas to the American people. The president made it clear that media affected his timing for the bill signing, saying that media speculation over whether the bill being delivered by Christmas is why he did the signing today. 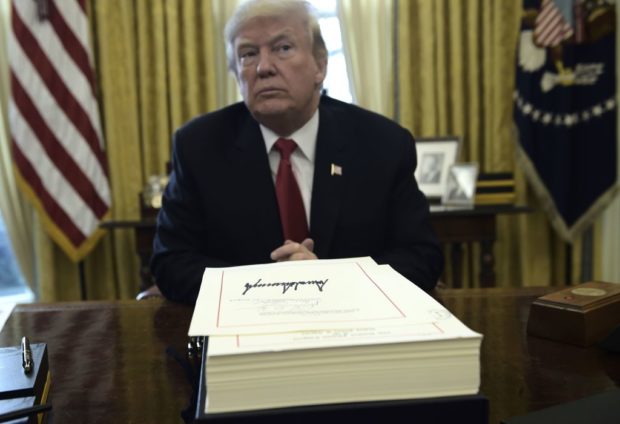 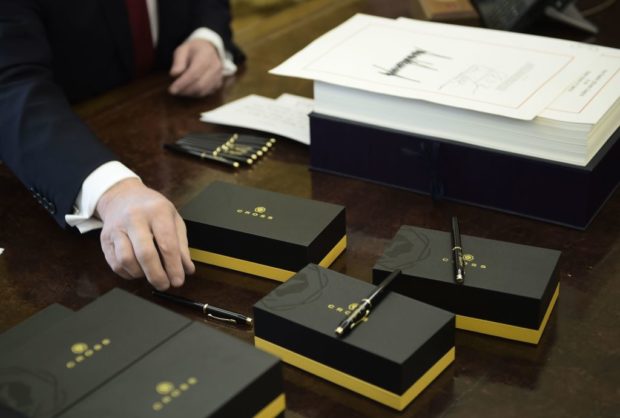 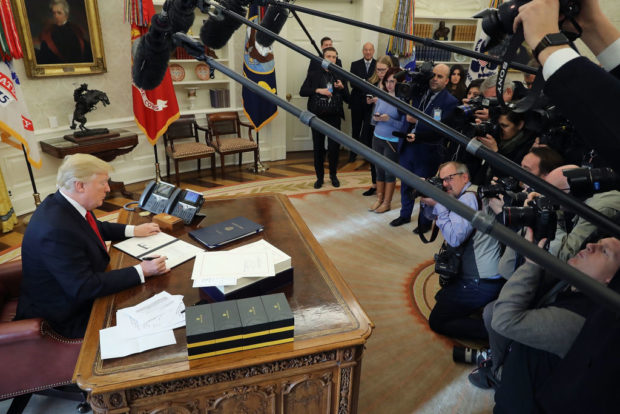