A bomb rocked a Christmas market in St Petersburg Wednesday, just days after a similar terrorist plot was foiled.

Russian news outlets are reporting that at least 10 people were injured when plastic explosive TNT was detonated inside a locker in the Perekrestok supermarket in Kalinina Square.

The bomb was detonated during a very busy time at the market between Christmas and New Years. Thousands were believed to be in the market at the time.

According to the Mirror, “authorities are treating the explosion as a deliberate attempt to kill.”

Shoppers and pedestrians fled the market as emergency crews swarmed the locations following the blast. 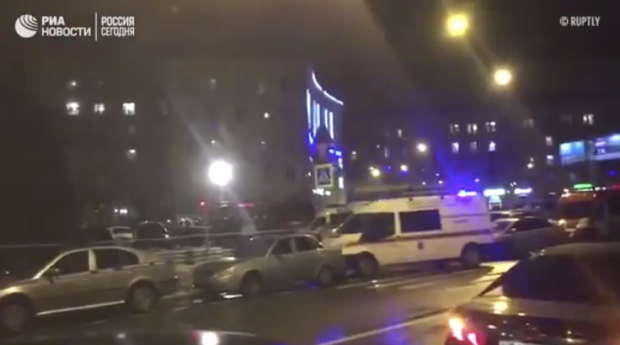 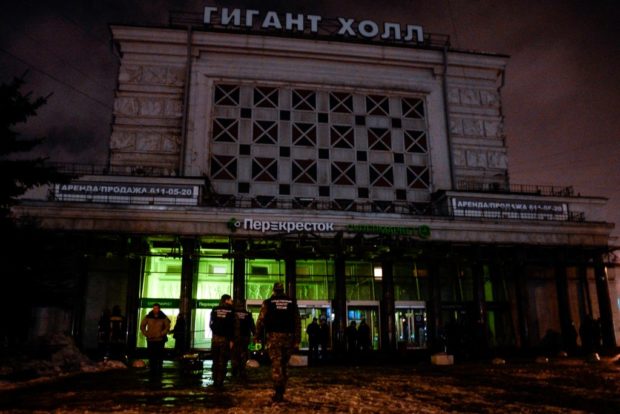 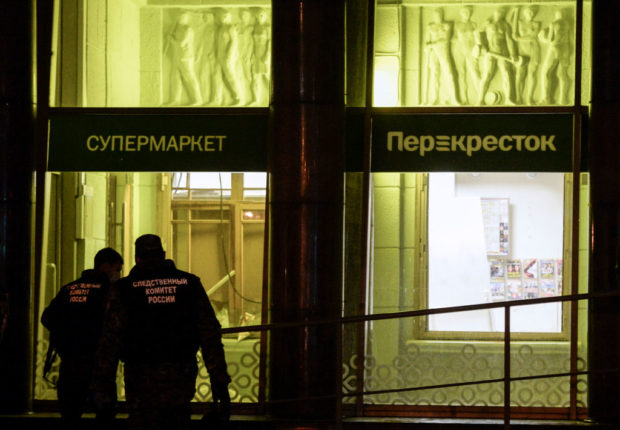 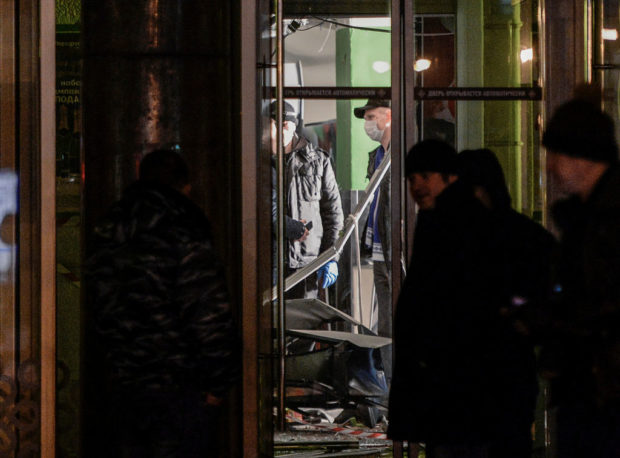 Russian NEws 5 released this image from inside the shopping center: 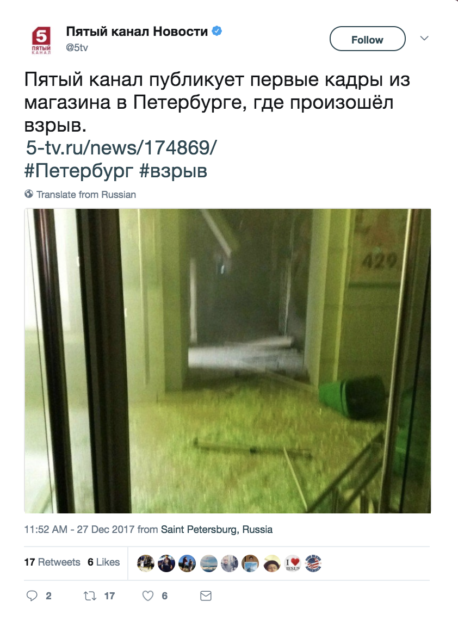 The blast comes on the heels of another Christmas bomb plot targeting St Petersburg which was partially foiled by CIA intelligence sharing efforts. The blast is being treated by Russian authorities as a criminal act.

This is an ongoing report and will be updated as more information becomes available.