Prince Harry took the diplomatic approach when asked whether or not the Obamas will be invited to the Royal Wedding between himself and Meghan Markle in May. 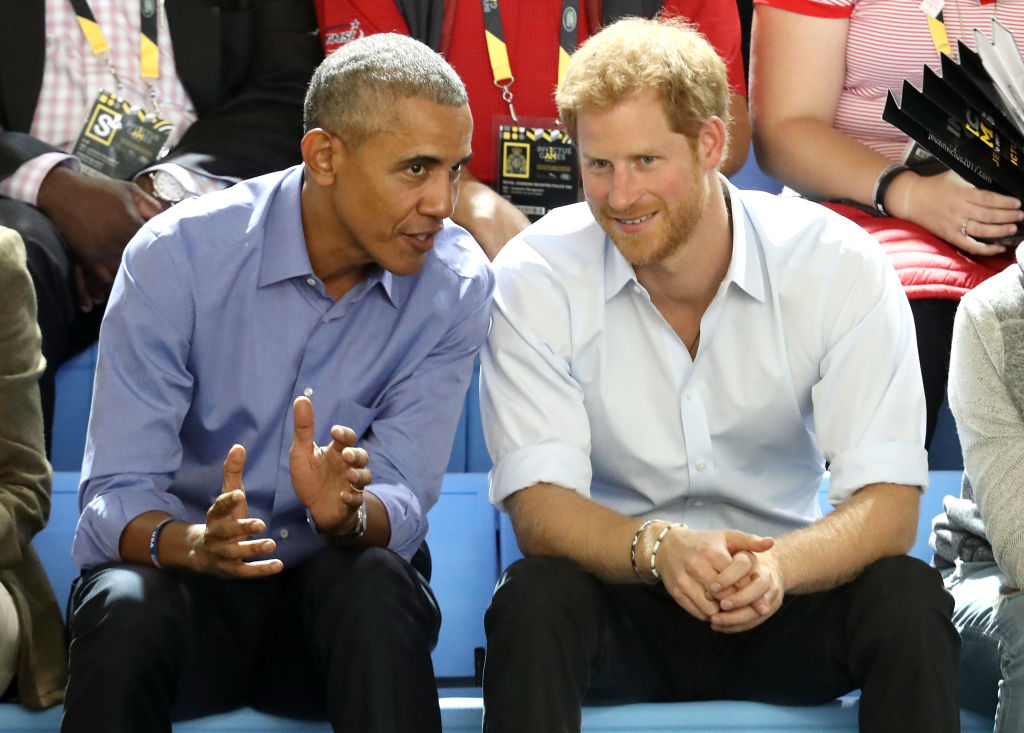 (Photo by Chris Jackson/Getty Images for the Invictus Games Foundation )

The Prince of Wales joined BBC 4’s “Today” for an interview this week during which he was asked about reports that the Obama’s may be invited to his wedding and the Trump’s may not. The British royal delicately dodged the question and didn’t give any hints as to what the eventual decision will be, according to The New York Post.

“Well, I don’t know about that,” he said. “We haven’t put the invites or the guest list together yet so who knows whether he’s going to be invited or not. I wouldn’t want to ruin that surprise.”

The prince then pulled a move most men do when faced with a question on wedding plans, deflecting to his future wife, who he said is making the decisions with him. “That’s why I’m keeping quiet,” he said. 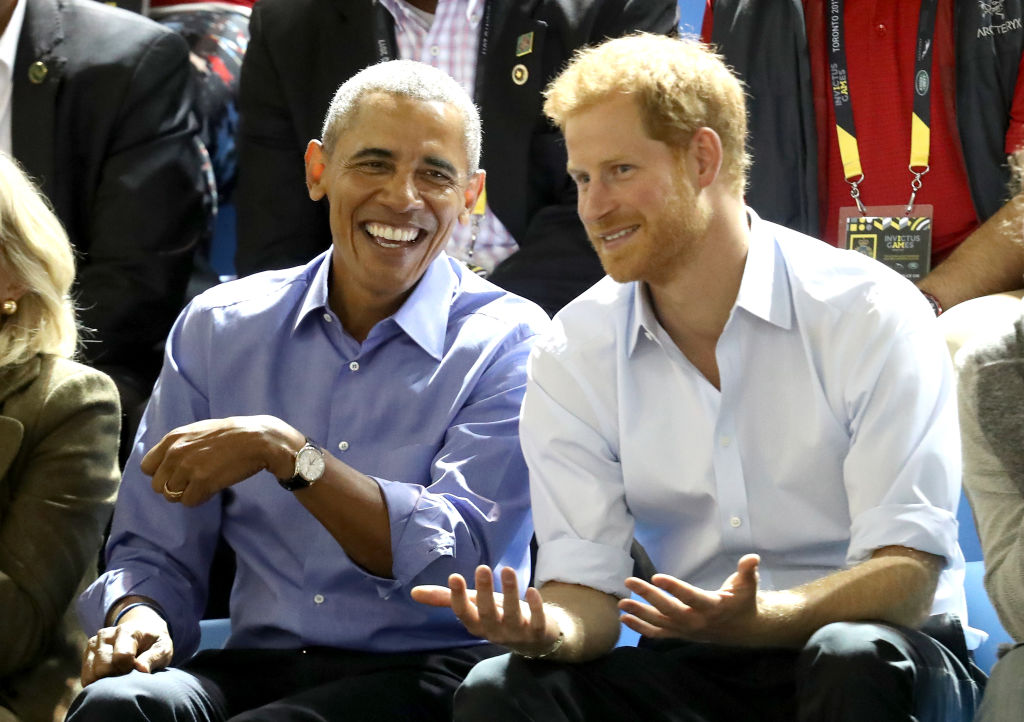 (Photo by Chris Jackson/Getty Images for the Invictus Games Foundation )

During the same show “Today” also aired Prince Harry’s interview with President Obama, which was taped during the Invictus Games back in September.

In it he asked the former president about what went through his mind on Donald Trump’s inauguration day. Like Harry did for his own question on his invites to the Royal Wedding, Obama dodged. Rather than speak about what he thought about Trump taking office, he spoke about his own time as president instead.