Dwayne “The Rock” Johnson confirmed he will join with actresses in wearing black to next month’s Golden Globes in protest of sexual harassment in Hollywood.

The 45-year-old actor responded to a thread shared on Instagram by celebrity stylist Ilaria Urbinati about how the men she will be dressing for the 75th Golden Globes planned to wear black in solidarity with actresses in a silent protest, according to Entertainment Weekly Wednesday. (RELATED: Actresses Plan To Wear Black At The Golden Globes In Solidarity With #MeToo Movement) 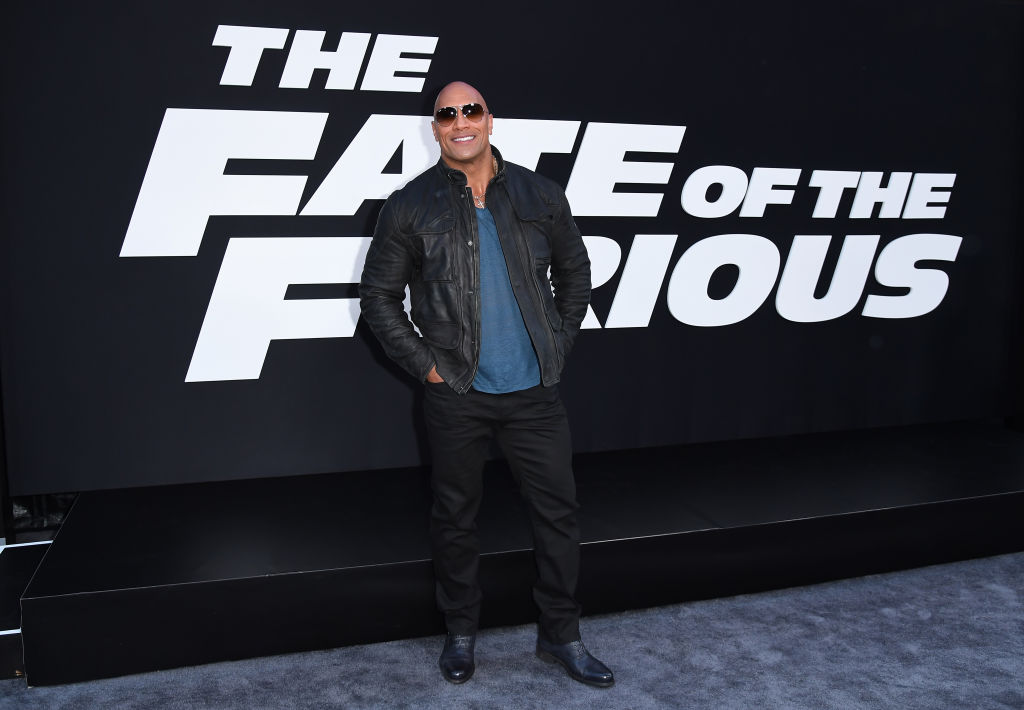 “Because everyone keeps asking me… YES, the men WILL be standing in solidarity with women on this wearing-all-black movement to protest against gender inequality at this year’s Golden Globes,” Urbinanti captioned her post. “At least ALL MY GUYS will be. Safe to say this may not be the right time to choose to be the odd man out here… just sayin…”

The “Jumanji: Welcome To The Jungle” star responded, “Yes we will.”

Other gentlemen that the stylist has worked with include Tom Hiddleston, Armie Hammer and Garrett Hedlund.

Earlier this month, Rose McGowan blasted celebrities like Meryl Streep for participating in the planned silent protest and said their “SILENCE” was exactly the problem in Hollywood.

“Actresses, like Meryl Streep, who happily worked for The Pig Monster, are wearing black @GoldenGlobes in a silent protest,” McGowan tweeted as she referenced Harvey Weinstein, according to another report.

Actresses, like Meryl Streep, who happily worked for The Pig Monster, are wearing black @GoldenGlobes in a silent protest. YOUR SILENCE is THE problem. You’ll accept a fake award breathlessly & affect no real change. I despise your hypocrisy. Maybe you should all wear Marchesa.

“YOUR SILENCE is THE problem,” she added. “You’ll accept a fake award breathlessly & affect no real change. I despise your hypocrisy. Maybe you should all wear Marchesa.” The Marchesa comment was a reference to the fashion line designed by Weinstein’s estranged wife Georgina Chapman.

1
Here's What Johnny Depp's Lunch Allegedly Looked Like, According To Photos From Amber Heard
Entertainment
2
The Side Of Kayleigh McEnany The Media Won’t Tell You About
Politics
3
Millions In Coronavirus Relief Loans Went To Chinese Real Estate Company At Center Of FBI Bribery Probe
US
4
Don Lemon: 'Jesus Christ Admittedly Was Not Perfect When He Was Here On This Earth'
Politics
5
How Did Ghislaine Maxwell Avoid Arrest So Long? Here's 1 Theory
US