Dr. Phillip McGraw and members of his show “Dr. Phil” have been accused of drugging and offering alcohol to guests who were addicted in an expose Thursday by STAT News and the Boston Globe.

According to the piece, one of the guests of the show, Todd Herzog, alleged that staff of the TV doctor left Vodka and Xanax in his dressing room ahead of the taping of his appearance in 2013 about alcoholism. 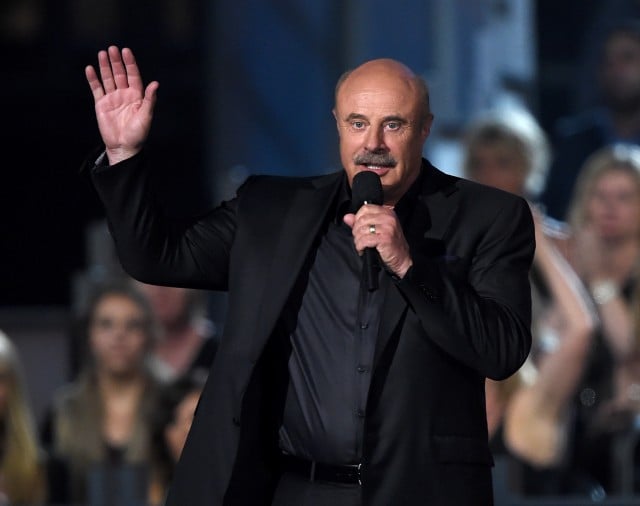 “I show up to the studios and I’m sober,” Herzog shared. “I’m hurting a lot and I’m shaking. They pull me into my dressing room and there was two liters of vodka and, like, some Red Bulls and orange juice… at some point somebody gave me a Xanax.”

Herzog alleged a member of the staff offered him Xanax to help “calm his nerves.”

“So I had been drinking and I took a Xanax, which I had never taken before in my life, and I know that can be a deadly combination so why that was given to me I don’t know,” the 2007 “Survivor” winner shared. “Next thing you know, I’m being carried on to the stage because I can barely walk.”

Dr. Phil declined to comment about the accusations, but Martin Greenberg, the director of professional affairs for the show called the claims “absolutely, unequivocally untrue” and said no guest has ever been given drugs or alcohol.

“These people volunteer to come on,” Greenberg shared. “They beg to come on. Addicts are notorious for lying, deflecting and trivializing. But, if they are at risk when they arrive, then they were at risk before they arrived.”

Another guest, Joelle King-Parish claimed that a member of the staff helped her daughter, who was pregnant, get heroin ahead of her taping of the show about addiction in 2016 and even went with her to get the drugs. The trip to find heroin was shot by the staffer and it aired during her segment.

One woman, Marianne Smith, accused a producer on the show of helping her niece get heroin ahead of the taping of her appearance in 2012 and alleged the show didn’t help her niece.

“It was a complete bust,” Smith said. “Didn’t help at all. Just ratings for him. People are going to him, like us, with serious, life-threatening problems looking for help. It just doesn’t happen.”