Either Prince Harry doesn’t know much about Meghan Markle’s family, or the future royal’s sister is making a mountain out of a mole hill.

In a recent interview with BBC 4’s “Today,” Prince Harry opened up about what it was like for his fiancée to join his family for Christmas during which he said the Royal Family is now the family she “never had.” 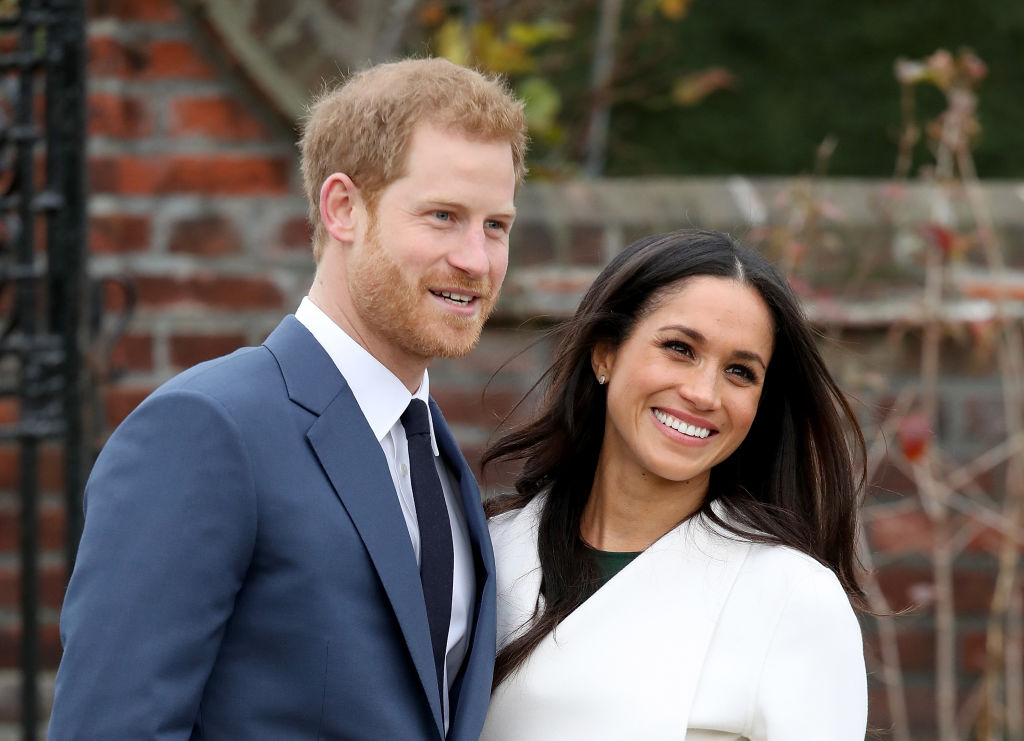 “There’s always that family part of Christmas [where] there’s always that work element there as well, and I think together we had an amazing time… [Meghan’s] getting in there and it’s the family I suppose that she’s never had,” the prince said earlier this week, according to Fox News.

That comment did not sit well with Markle’s half-sister Samantha Grant, who fired back at Prince Harry for suggesting that the “Suits” actress didn’t have much of a family.

Meg’s family(our family) is complete with sister, brother,aunts, uncles, cousins, and the glue of our family, our amazing completely self-sacrificing father. She always had this family,..Marrying merely extends it.

“Actually she has a large family who were always there with her and for her,” Grant tweeted in response to Prince Harry’s comments. “Meg’s family (our family) is complete with sister, brother, aunts, uncles, cousins, and the glue of our family, our amazing completely self-sacrificing father. She always had this family… Marrying merely extends it.”

She has a large family. She always did. Our dad is amazing and completely self sacrificing. We made it so that she had two houses. How fun it was!

Grant claimed that even when Markle’s mother and father split up she continued to be welcomed by both sides of the family and wasn’t estranged. Instead, she was always “too busy” to spend time with them. However, Grant and the 36-year-old actress are reportedly estranged, Fox News reports.

Markle’s half-sister has previously said that Hollywood changed her and that her only ambition in her relationship with Prince Harry was to become a princess. Grant even wrote a tell-all book about growing up with Markle, which she plugged in one of the tweets.

Markle spent Christmas with Harry and his brother and sister-in-law, the Duke and Duchess of Cambridge. She will officially join the royal family this spring when she marries Prince Harry on May 19 at St. George’s Chapel at Windsor Castle.