Before Arlington National Cemetery rings in the new year, they’re taking a look back at some of their most powerful and memorable photos from 2017.

The images, taken by Arlington’s official photographers, will be released on the national cemetery’s various social media accounts as a part of their #HonorRememberExplore campaign.

Here’s a look at some of this year’s most meaningful shots from the nation’s hallowed grounds.

The Honor Guard gives a final salute just before U.S. Army Sgt. Willie Rowe is interred in Section 60. All soldiers killed in action after September 11, 2001 are buried in Section 60. 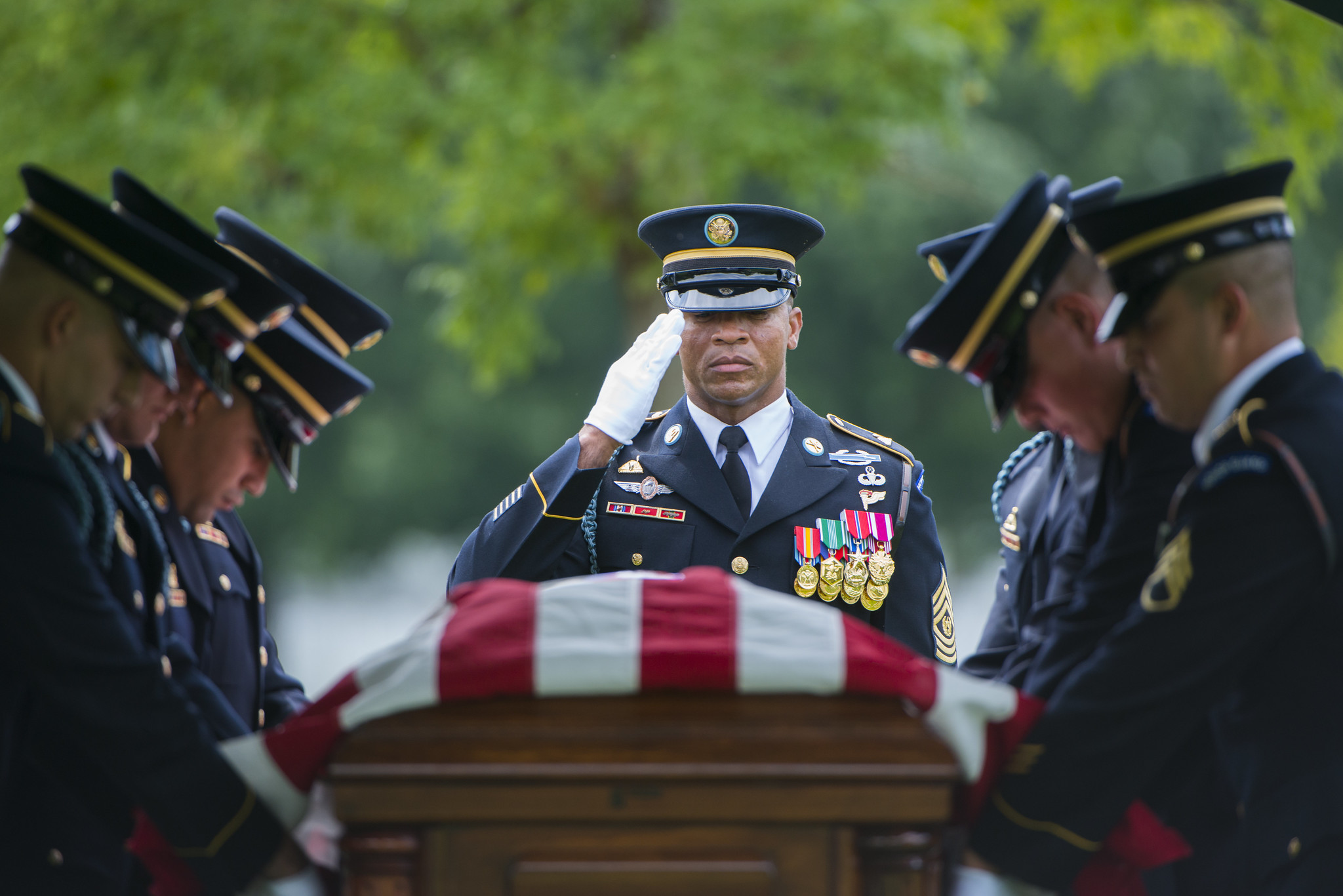 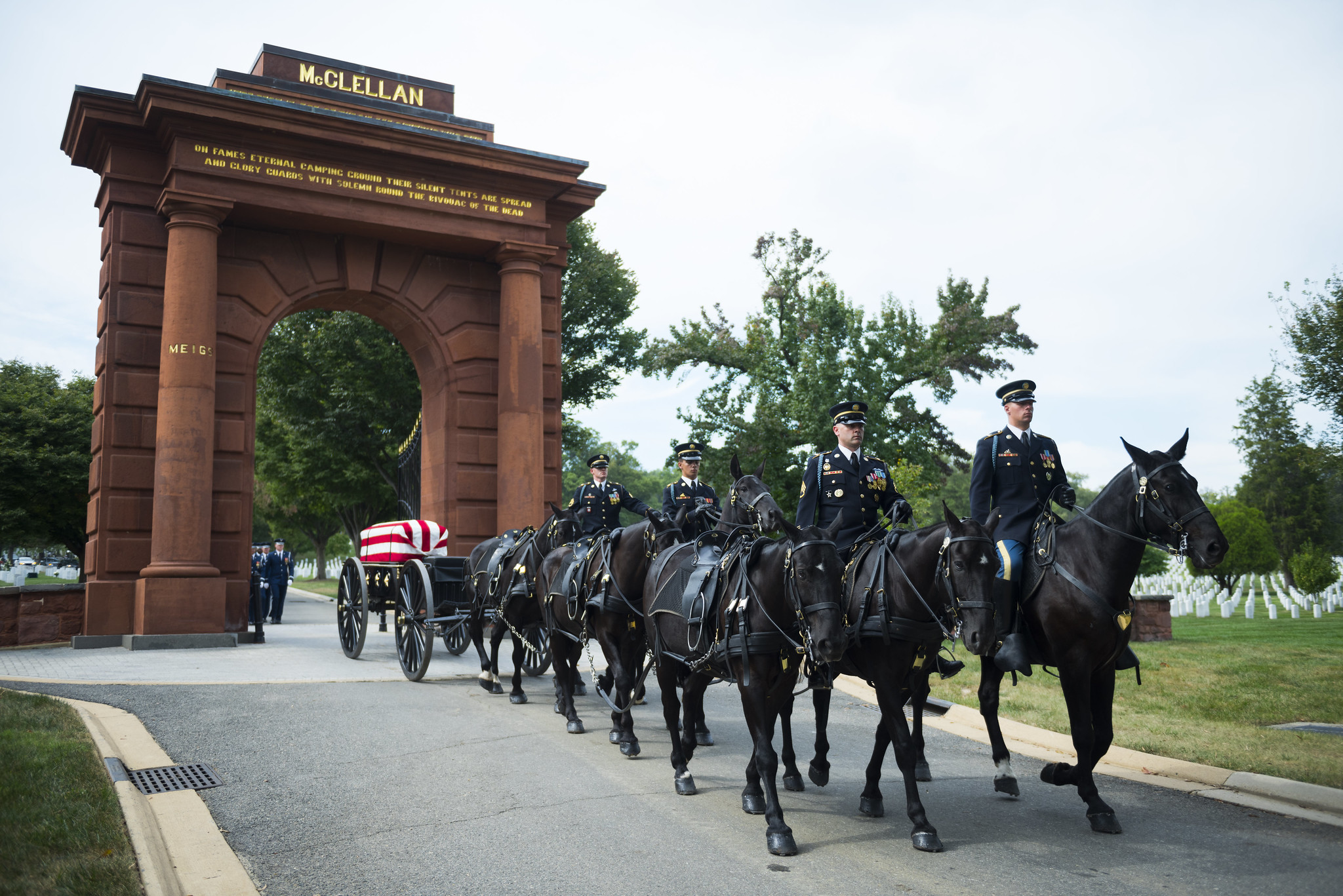 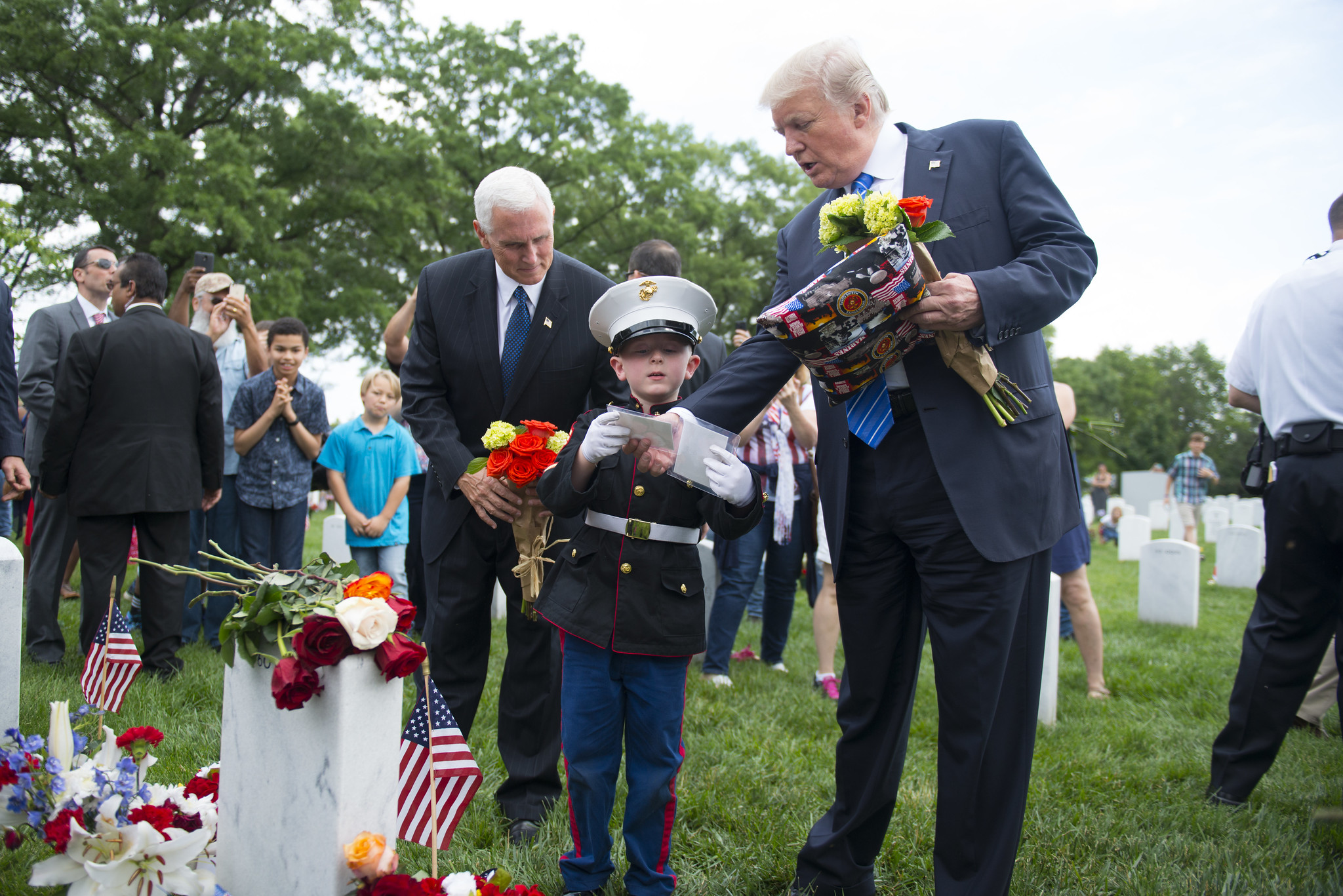 Retired soldiers go to a wreath laying ceremony for the victims of Pearl Harbor. 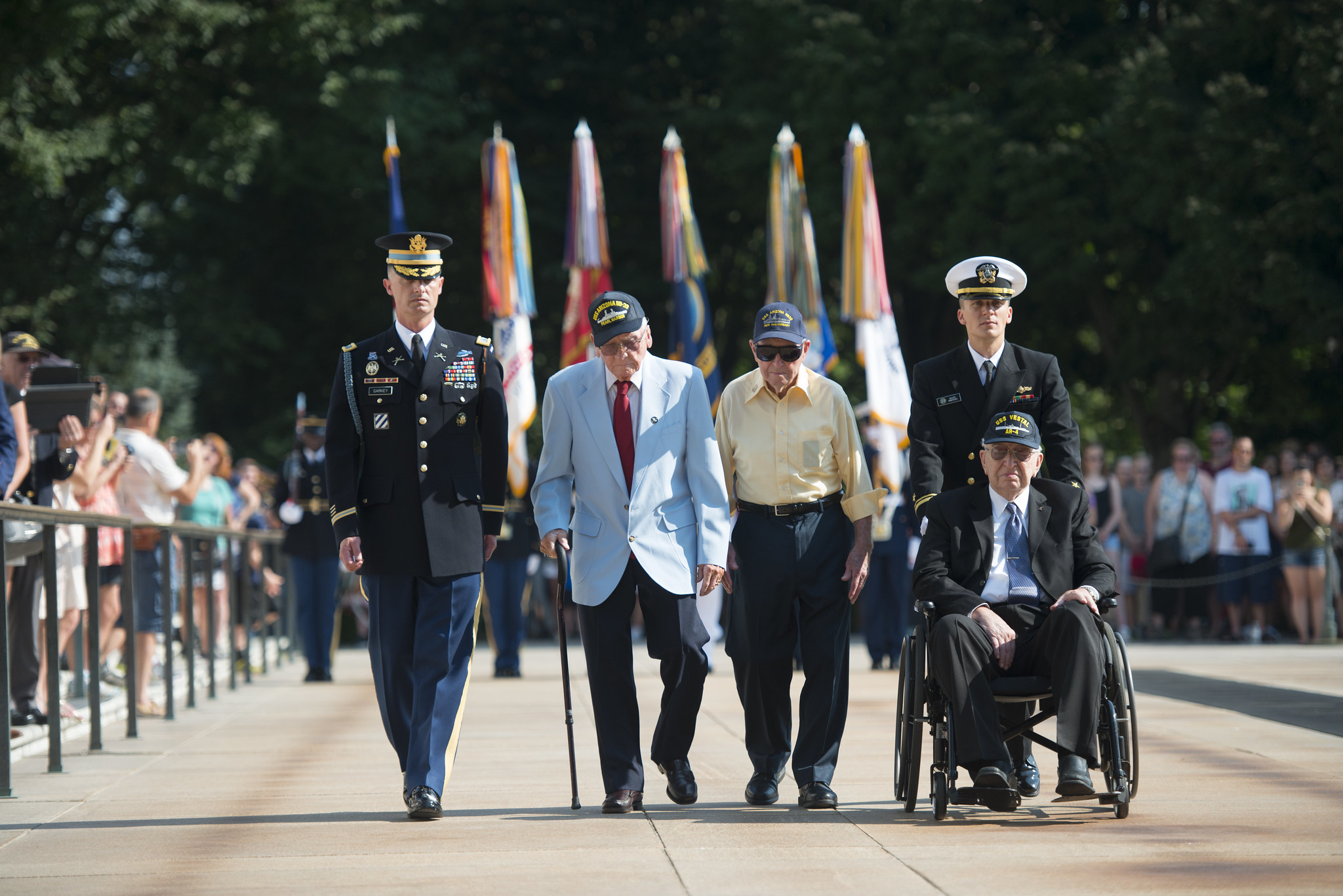 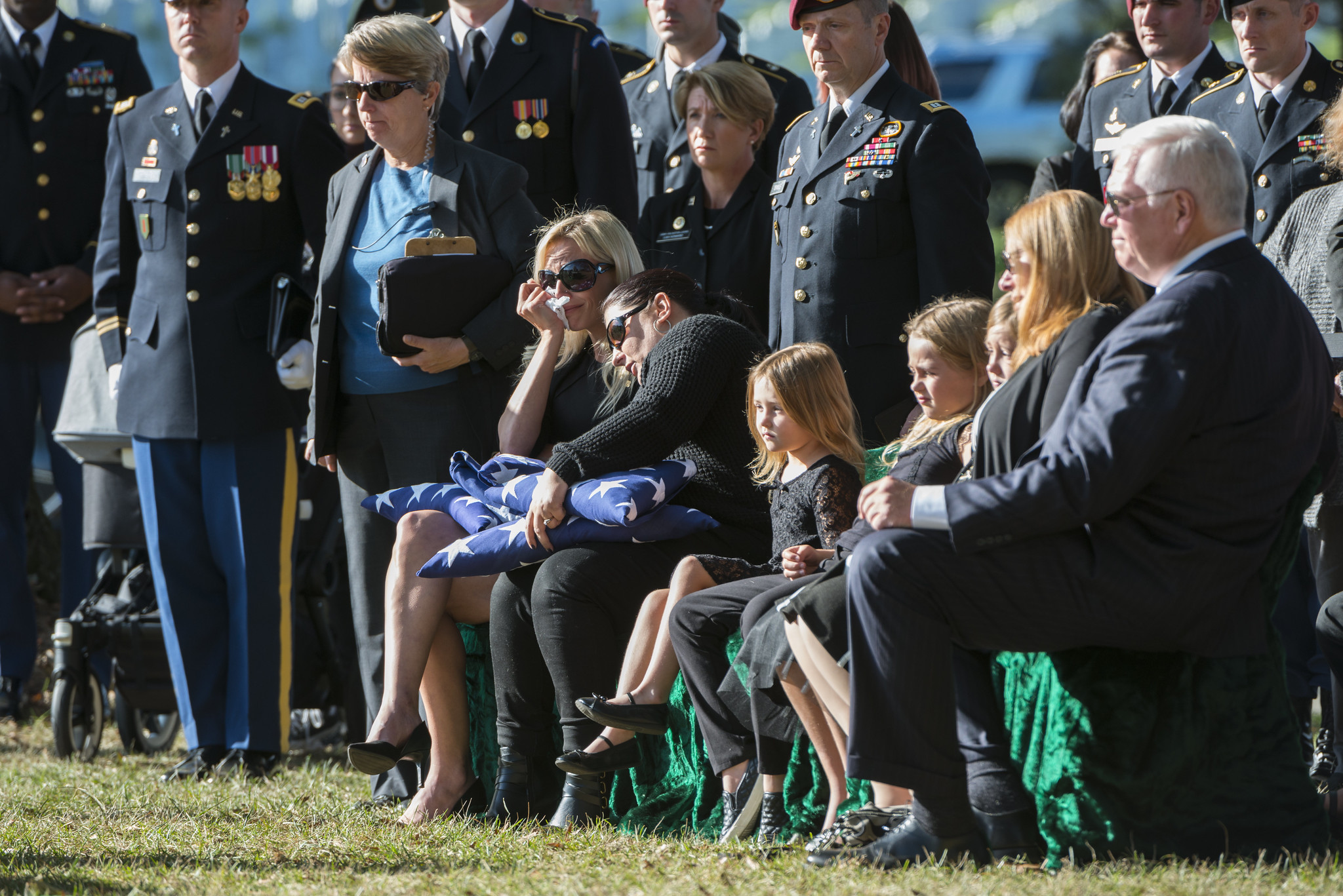 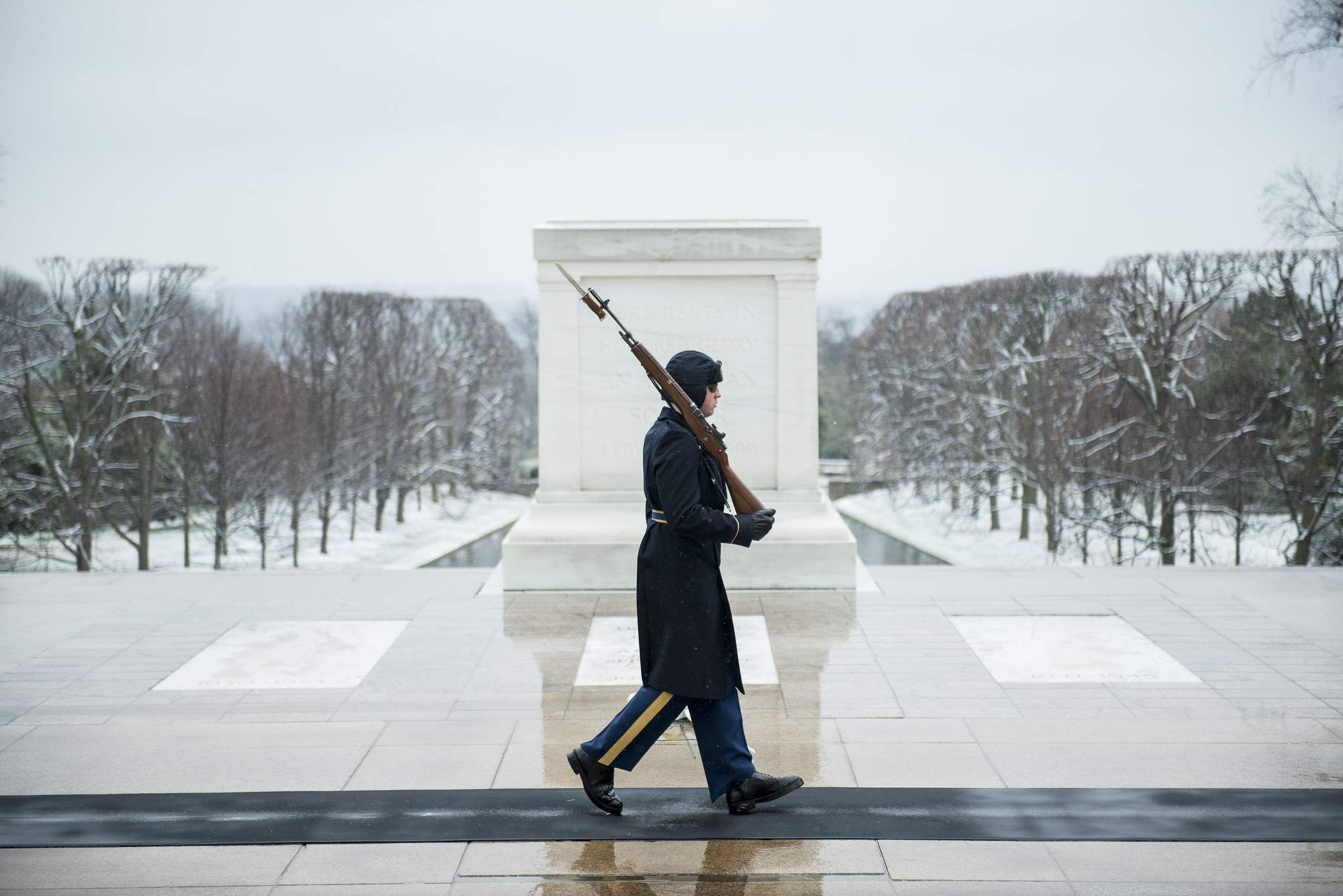 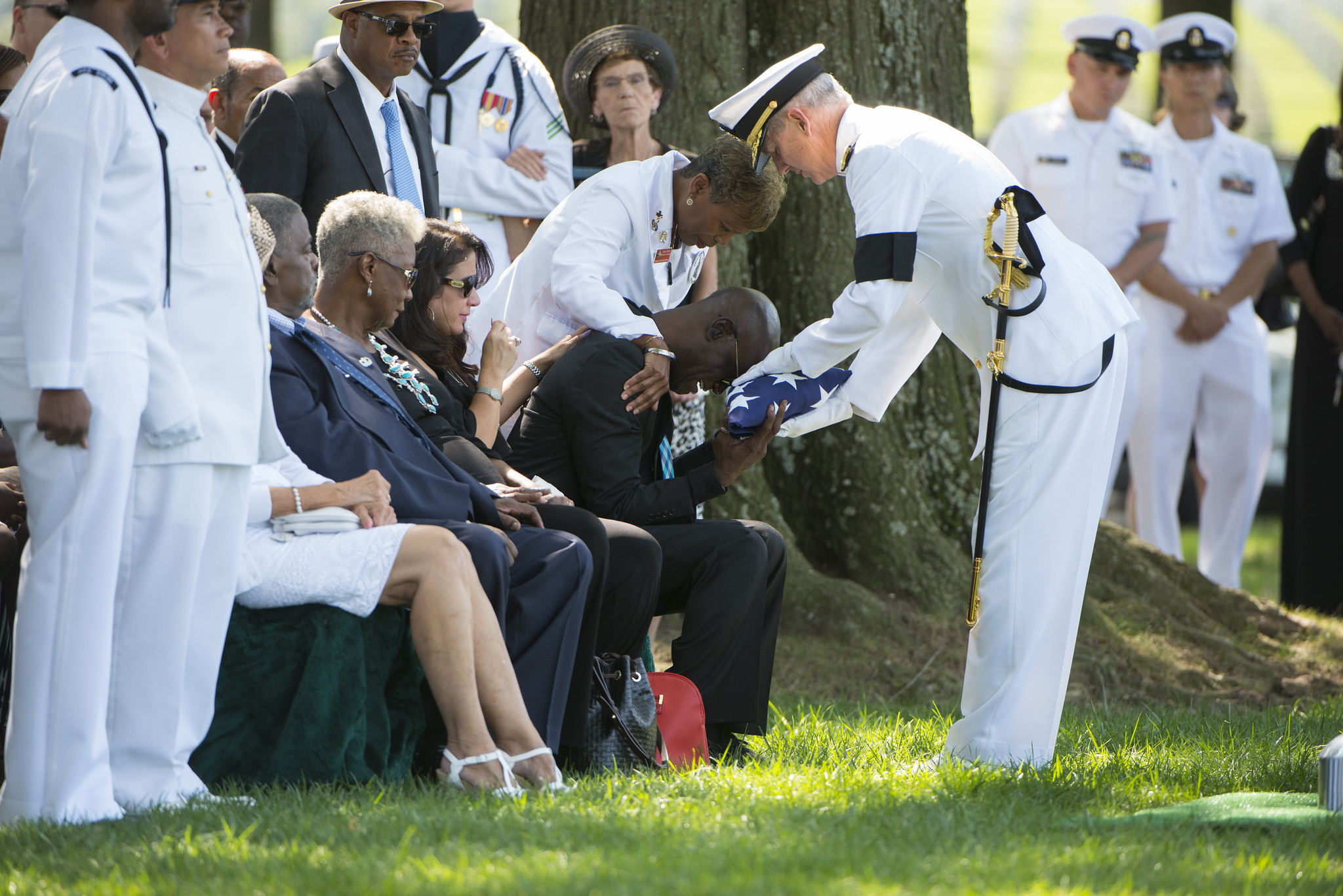 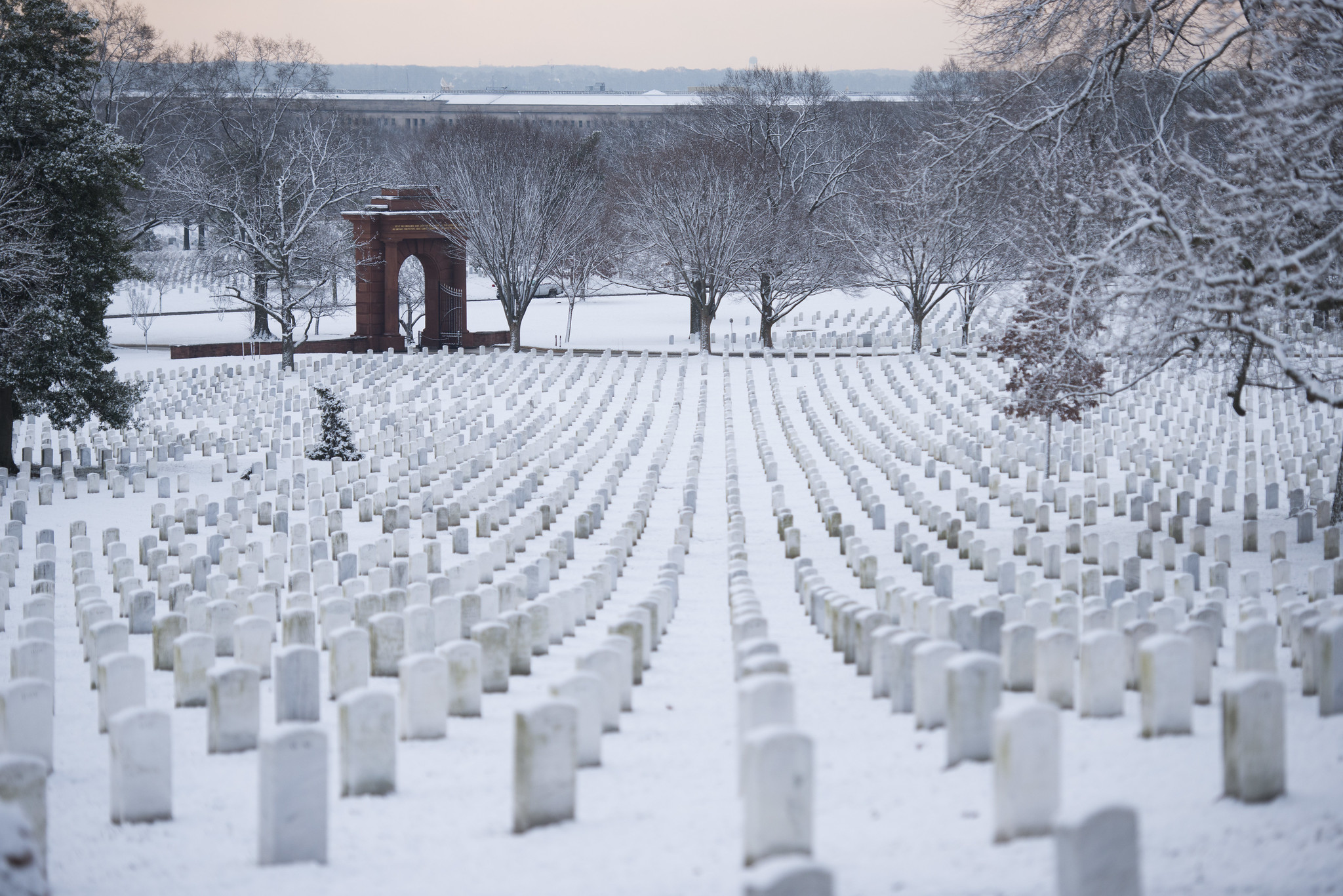 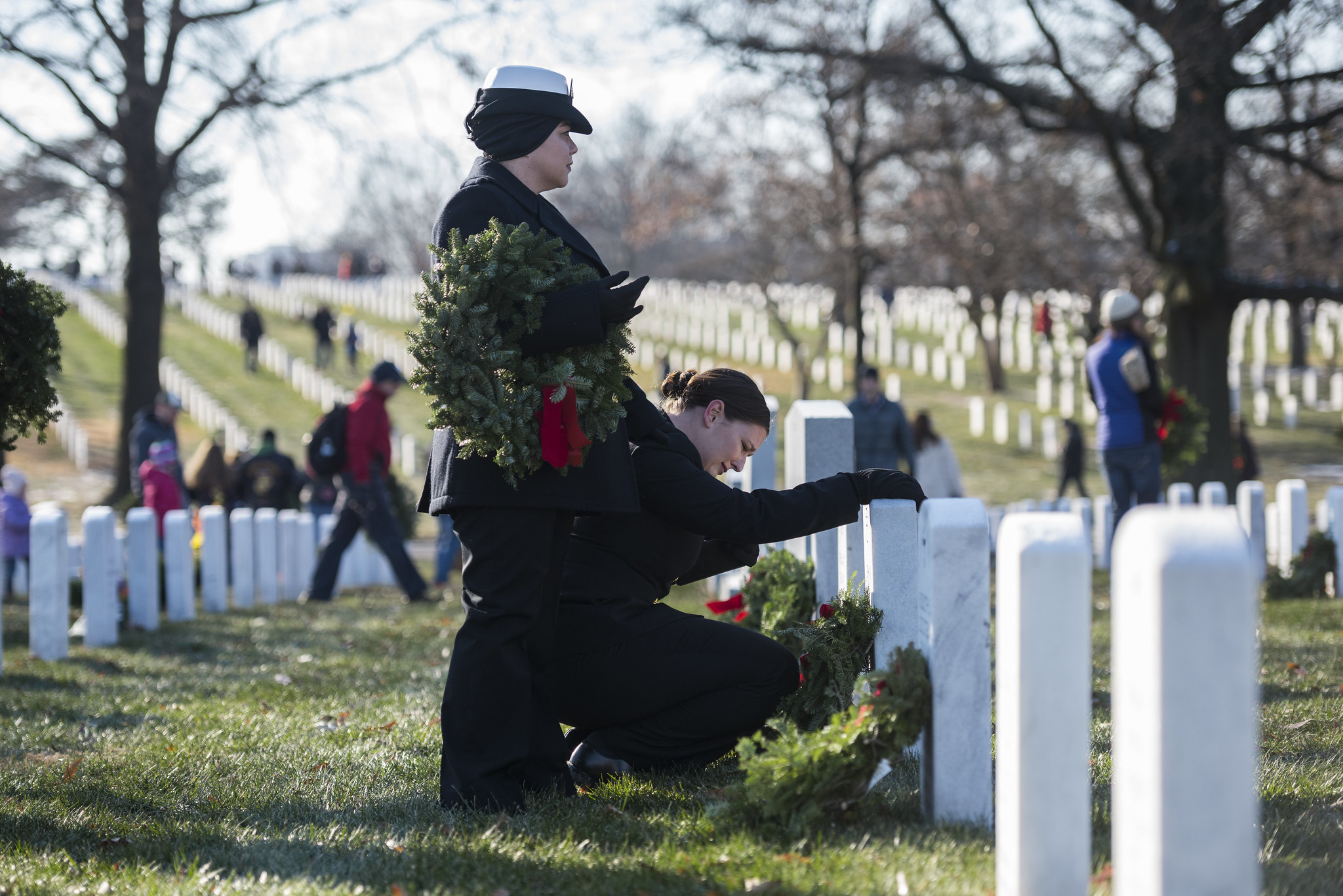 Thank you to all those who have and will go on to serve.