Beyoncé addressed Jay-Z’s infidelity in her 2016 album “Lemonade,” and now it seems that HOV has fessed up to it on his own album.

The rapper released a teaser for the music video of his new song “Family Feud” on Thursday in which he raps in a confessional booth with his wife sitting on the other side.

“Nobody wins when the family feuds,” Jay-Z raps while entering the church with his daughter, Blue Ivy, with Beyoncé standing at the pulpit looking down on him. The 30-second clip is spliced with illicit sex scenes, clearly referencing Jay-Z’s infidelity as he sits in judgment opposite his wife and says, “we all lose when the family feuds.” 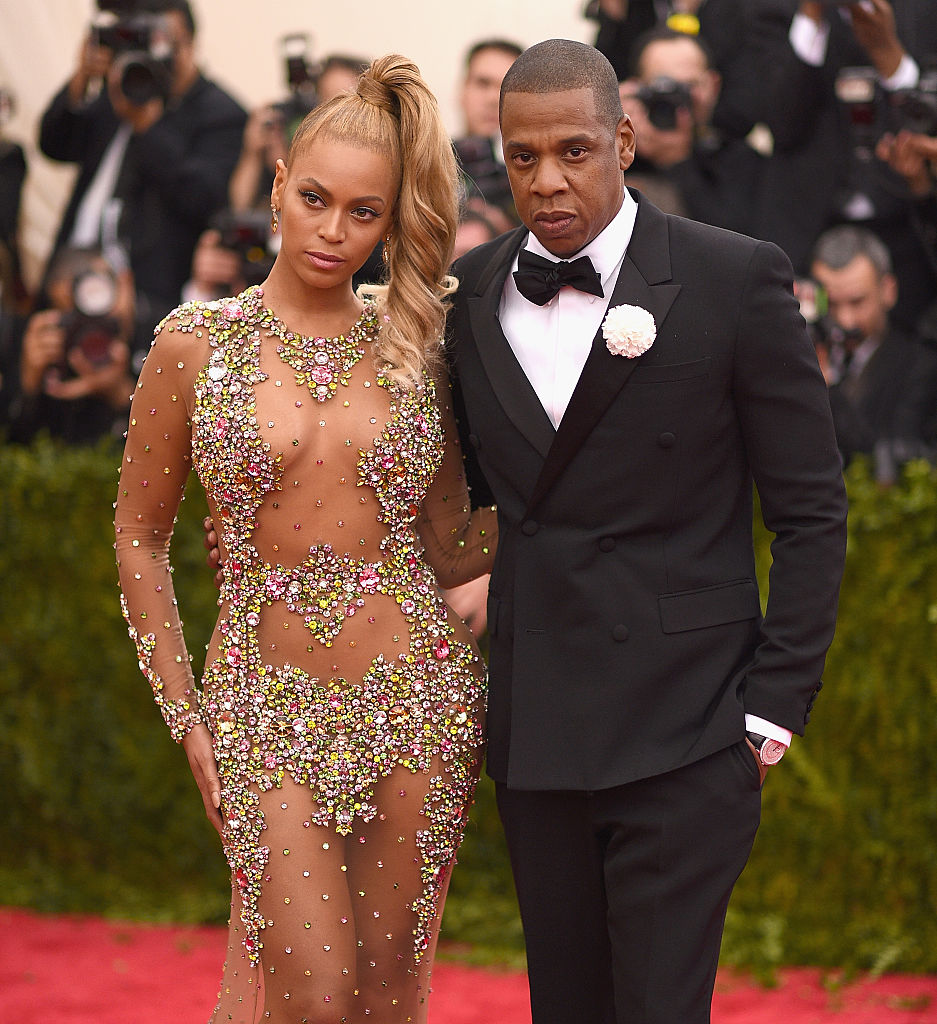 The 48-year-old rapper has addressed his infidelity on multiple occasions since the cheating rumors began to fly. Just about everyone praised Beyoncé for airing out the family’s dirty laundry in “Lemonade,” but it’s doubtful Jay-Z will receive the same treatment.