“Yes, if there’s one thing you can say about journalists, it’s about their notoriously thick skin. Or, you know, maybe the opposite.”

— The Federalist‘s Mollie Hemingway in response to the Society of Professional Journalists, which wrote, “President Trump, the press has thick skin. We expect politicians to share that quality.” 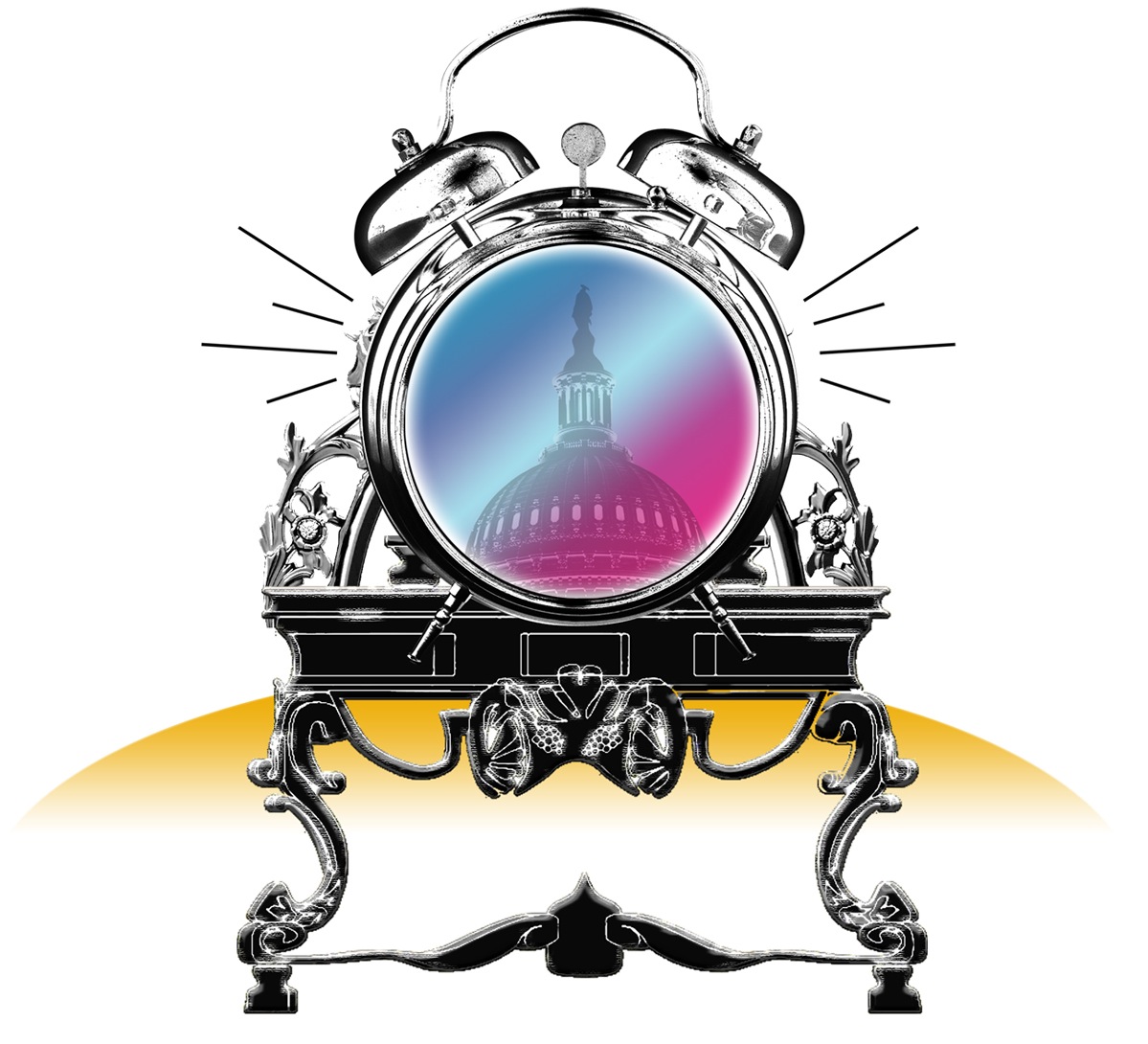 Ezra Klein blames Trump for his break from reality

“The Trump era has given me this persistent feeling of unreality. I am watching this, and reporting on it, and covering it, and there’s a part of me that still can’t believe it’s happening, that these tweets are real, that this man is actually the president.” — Ezra Klein, editor-at-large, Vox.

“Glenn Thrush was suspended and demoted for essentially being bad at hitting on women. Meanwhile, five sources (guests and producers) tell me Chris Matthews runs a sexist and abusive work environment, and establishment media refuses to touch the story.” — Amber Athey, The Daily Caller.

When a fan wrote, “I’m glad you got out of Breitbart when you did.#Providence,” Stranahan replied, “Me, too. Every day.” Stranahan is a radio host for Sputnik.

“The whole idea that Twitter should suspend the madman’s twitter account because he’s a nut job is pretty crazy. You know he could like threaten nuclear war through other mediums, too, right?” — Ben Dreyfuss, senior editor, Mother Jones.

“I literally pray every day that the loss of Eric Chase leads me to assist other parents away from this scourge. If that’s what this is all about, some purpose may come out of it. #opioidepidemic.” — Eric Bolling, ex-host, Fox News.

“The LA Times union election is tomorrow! Our top editors just sent the newsroom an email urging us to protect their “independence” — their independence to fire us as they please and not give us any raises.” — Matt Pearce, reporter, Los Angeles Times.

Nate Silver, FiveThirtyEight: “Gotta be honest: On a night like tonight, I’m still pretty pissed at those journalists and news organizations which treated Hillary Clinton’s email server as a matter of apocalyptic importance.”

Josh Dawsey, White House reporter, WaPo: “She was Secretary of State and communicated almost exclusively over a private email server in her basement.”

Jeanine Pirro, FNC: Is anyone besides me, tired of CNN’s nonstop effort to think of reasons to remove our President from office?

Dan Scavino, director of Social Media, AP: Carry on w/your night @BrianStelter. While you would love nothing more than to see a Twitter ToS Violation for handle: @realDonaldTrump, you and all of your liberal friends have NOTHING. Keep calling Twitter. Stop trying to be the NEWS. Just report the NEWS & try keeping it REAL!

Jennifer Rubin, WaPo: “This isn’t surprising in the least. And simply proves the point of #NeverTrumpers — totally unfit.”

MSNBC’s Stephanie Ruhle called him “Stetler” on the network this morning.

Neera Tanden, president, Center for American Progress: I had to just reassure my teen-age daughter not to panic about nuclear war with North Korea because she read Trump’s tweet. I’m so filled with rage at Donald Trump.

Eddie Scarry, media writer, Washington Examiner: Also could have let her read what Kim Jong Un said about U.S. in his New Years Day speech and told her to take solace that her president wasn’t afraid. Might have worked better.

Elizabeth Spiers, former EIC, New York Observer: The President not being afraid is not about his bravery (he’s a coward); it’s about his stupidity. And it’s a reckless substitute for principled foreign policy. He’s also not afraid of lying or violating the Constitution’s emoluments provision, but I’m not cheering it as courage.

Eddie Scarry: So he’s a stupid coward for responding to a direct threat to the U.S. Well noted! All is lost for little girls, I guess.

Eddie Scarry: ‘Principled foreign policy’ is the kind of nothing that media liberals say in lieu of any real idea or action. It’s like saying “we need bipartisan, comprehensive reform.” When did that ever see a result? Never.

Elizabeth Spiers: That may the dumbest thing you’ve said so far. Is that really what you consider an argument? “media liberals whine whine whine….” Not that you could say much else. I’d like to see you defend that Tweet.

Eddie Scarry: I made a comparison between two shallow phrases and you called it dumb. But *I’m* the one without an argument? Also I don’t have to “defend that tweet” to note that its critics are hysterical and clueless.

NYP‘s Page Six: CNN’s Anderson Cooper went all out to keep himself personally heated on New Year’s Eve. See here. “I had coats over it, but every now and then, you could press a button and your pecks would get really hot,” he told CBS’s Stephen Colbert.

NYT: Meryl Streep dumps on Melania and Ivanka Trump for not speaking up about the #metoo movement. Except guess who hasn’t said anything about it until now? Her initials are MS. See here.