Sen. Ted Cruz was with his wife and two daughters at the movies this Christmas season when a would-be political prankster asked to take a photo with him.

The woman, an activist with the DC chapter of the Democratic Socialists of America, looked eager for the photo op with Cruz, who wished her “Happy New Year.”

As they got ready to pose, the woman said, “Say socialism will win.”

Cruz didn’t miss a beat and responded, “It’s not going to.” 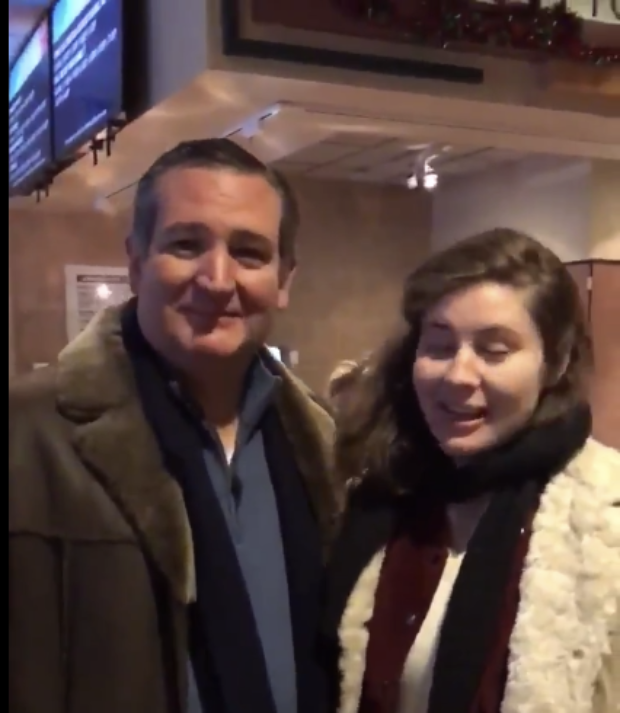 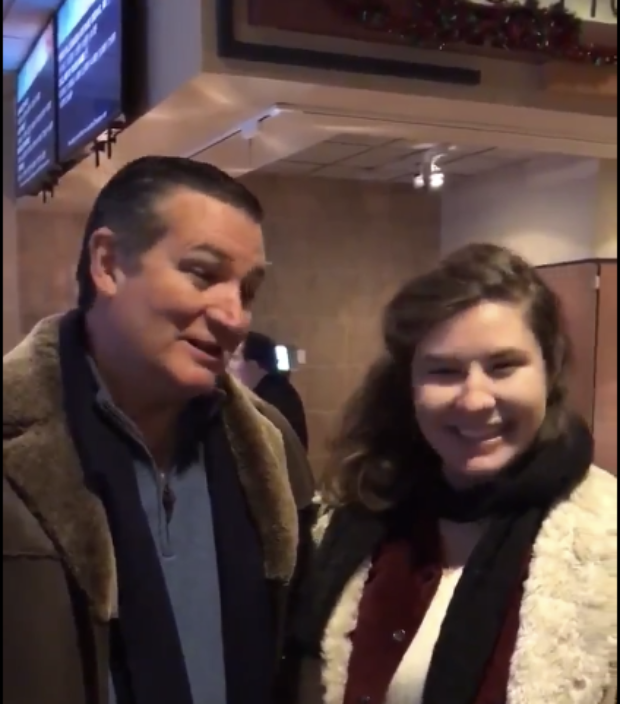 Cruz is the son of a Cuban refugee, Rafael Bienvenido Cruz, who is a harsh critic of the communist regime that controls his home country. Cruz’s sister was tortured by Castro’s regime for being a political dissident. 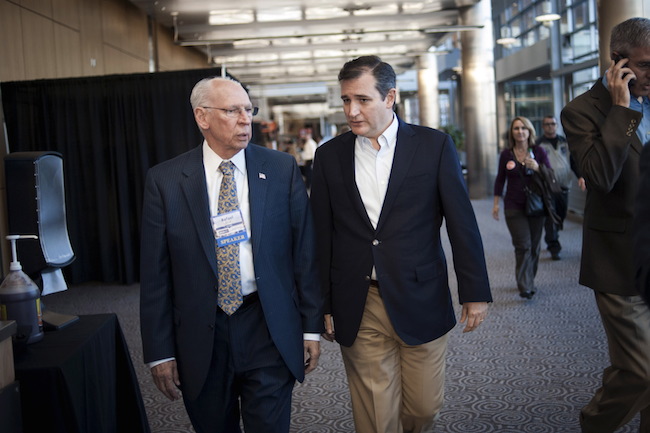 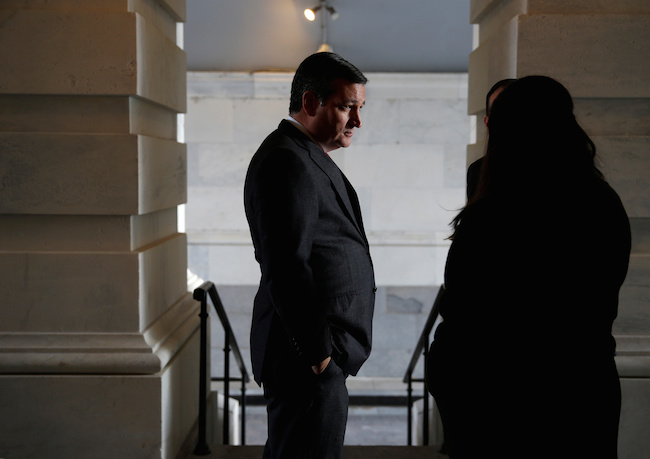 Senator Ted Cruz speaks with an aide before boarding a bus departing to the White House for a bill passage event after the Republicans passed a tax bill, on Capitol Hill in Washington, December 20, 2017. REUTERS/Joshua Roberts