Donald Trump has been bashing the NFL throughout the season over national anthem protests, but college football has attracted the attention of the president for another reason.

The president and first lady plan to attend the National Championship game between the University of Alabama and the University of Georgia in Atlanta, Georgia on Monday, according to a report by Politically Georgia citing “three people with direct knowledge of his plans.” 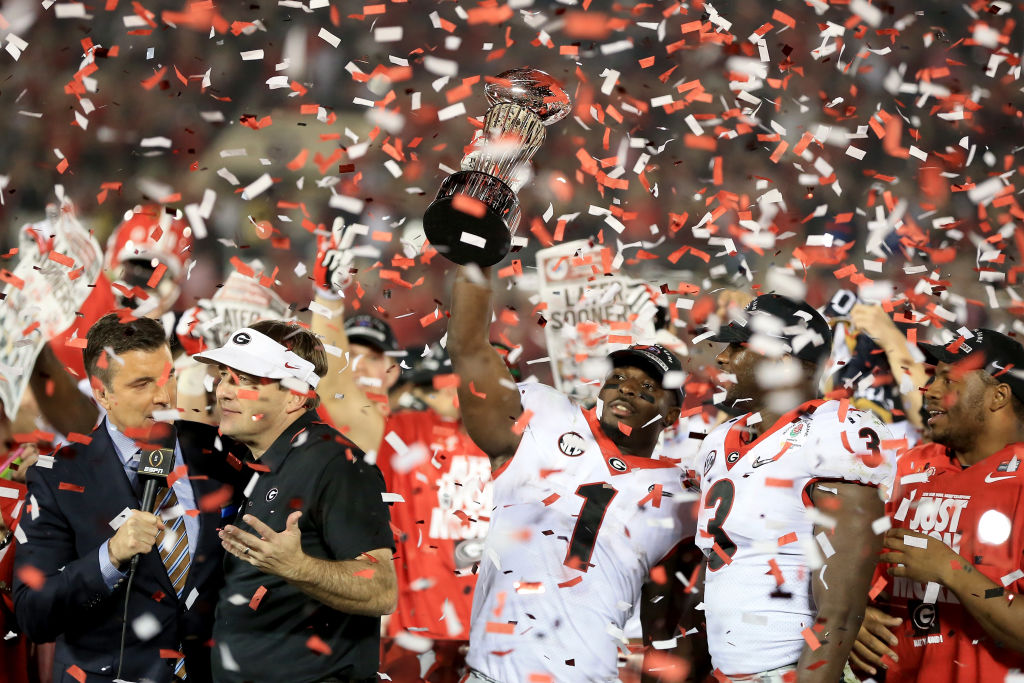 Vice President Mike Pence’s Chief of Staff Nick Ayers, who is a Georgia native, is expected to host the the Trump’s on their visit down to Atlanta. The biggest event in college football, which will take place at Mercedes-Benz Stadium, will see some heightened security due to the president’s attendance.

Trump’s decision to attend the NCAA championship game is interesting considering his distaste for what’s going on in the NFL. But there are a lot of people out there who prefer college ball over the pro.

On Tuesday White House Press Secretary Sarah Huckabee Sanders opened the press briefing by congratulating both schools that lie “deep in the heart of Trump country” for making it to the national championship game. 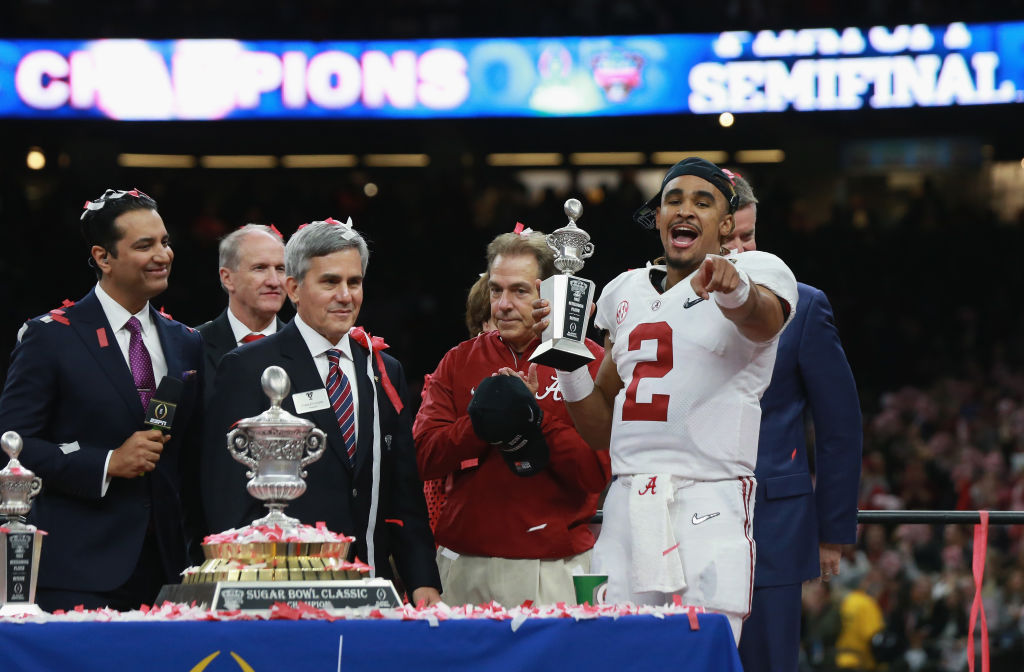 Apparently Trump wants to recognize the two school’s accomplishments himself by attending the game that is sure to be a showdown for the ages.