“It’s still been four months since @PressSec has allowed me to ask her a question. I wonder if that will change today.” 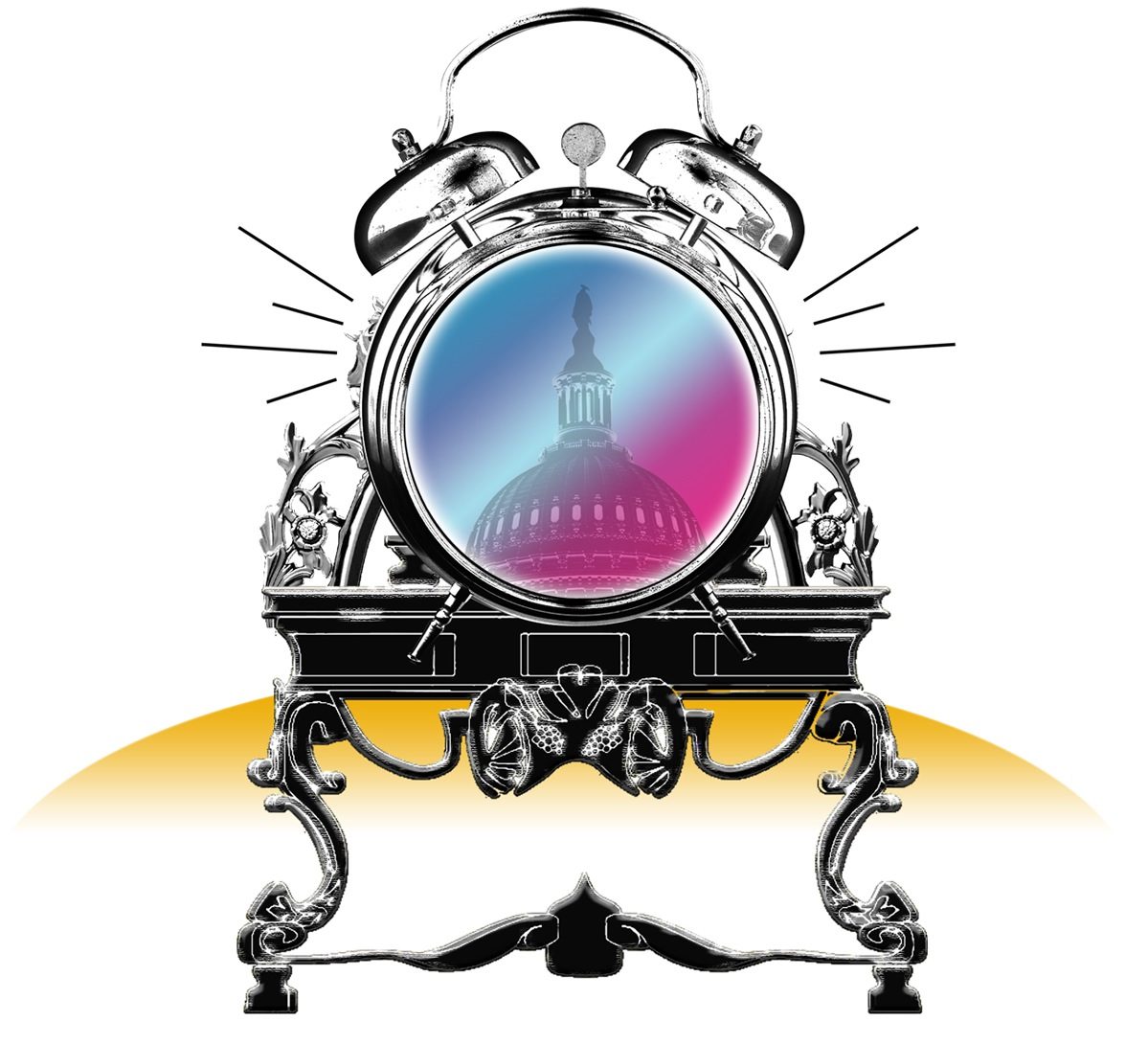 Writer tries in vain to get inside President Trump’s head

“Also, look, I know that we are all going to die and I should focus on that but why does he keep capitalizing the word button?” — Olivia Nuzzi, reporter, New York Mag.

The Mooch: “He won’t ever win a Pulitzer but I did nominate Ken for the Fake News Award. See below. He has a real shot!”

Some advice on booking Scaramucci

“Please stop booking Scaramucci. He was in the White House for 10 days. He didn’t even make it to his official start date.” — Jennifer Hayden, senior social media editor, DailyKos.

“I’m not sure how much a West Wing cell phone ban is supposed to help comms discipline when the recent, problematic ‘leaks’ came in over 200 interviews with an author the president encouraged staff to cooperate with.” — Josh Barro, senior editor, Business Insider.

“I’m sure this will go over well with staffers who work 12-14 hour days and won’t be able to communicate with their families, etc.” — Kaitlan Collins, White House correspondent, CNN.

The reaction came after NYT‘s Maggie Haberman released this reportage:

“As of next week, West Wing staffers have been told they can’t use personal cell phones anymore per multiple aides. They were told this early in the term but it’s now being enforced, with security concerns being cited.”

“When I was 14-years-old me and my best friends walked to a deserted part of a beach on Long Island and screamed our lungs like we were in motherfucking Garden State, and honestly I should be doing that at least once a month.” — Eve Peyser, political reporter, VICE.

Journo worries about metal in her mouth

“Had a piece of metal inserted in my mouth today, and it only occurs to me now: Will my person now set off metal detectors?” — Kelly Jane Torance, Washington-based writer, editor.

Screenwriter gets snarky over Trump and Bannon breakup

“I wonder if Trump & Bannon will sit down with the Nazis and reassure them that no matter what, they always have two parents who love them.” — Randi Mayem Singer, screenwriter, Mrs. Doubtfire.

“I don’t care if it’s tiresome to say it: if a Dem president were acting this way, Republicans would be calling for SEAL teams to seize the White House.” — Tom Nichols, prof, Naval War College.

Joshua Green: Bannon is live on Sirius XM radio right now and taking calls from randos telling him he’s great. Everybody’ll bark at me, but you gotta admire the commitment, no?

Keep in mind, Green, a senior national correspondent at Bloomberg Businessweek, wrote Devil’s Bargain: Steve Bannon, Donald Trump, and the Storming of the Presidency and wrote this well-read profile on Bannon in 2015. You’ll recall the photo of Bannon, who let it all hang out in shorts and layered shirts.

Josh Holmes, founding partner, Cavalry, LLC, GOP Commentator: “I love ya man, but you need to find another guy. I think I heard the dinger on Bannon’s 15 minutes.”

Reporter wants to know if she should sleep or drink coffee

At 11:02 p.m. Wednesday night, the Big League Politics reporter issued the follow survey to her followers. 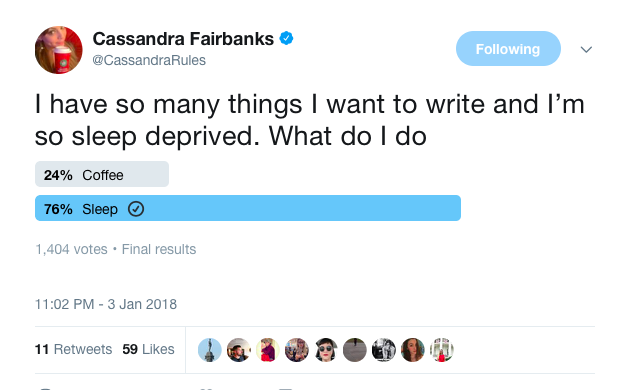 ABC News: Aaron Sorkin says a show about a Trump White House would be dead air.