Meryl Streep, a long-time friend of Harvey Weinstein, recently attacked the first lady and first daughter for being “silent” on sexual assault.

Streep was pressed by the New York Times for her perceived silence over disgraced movie Mogul Harvey Weinstein’s horrific sexual assaults on women. Streep, who once called Weinstein “God,” has starred in a number of Weinstein movies over multiple decades.

In the interview, Streep doubled down on the claim that she had no knowledge of Weinstein’s behavior.  When she was pressed further about her years of silence on Weinstein’s open secret, she lashed out at the first lady and first daughter. Streep told the interviewer: 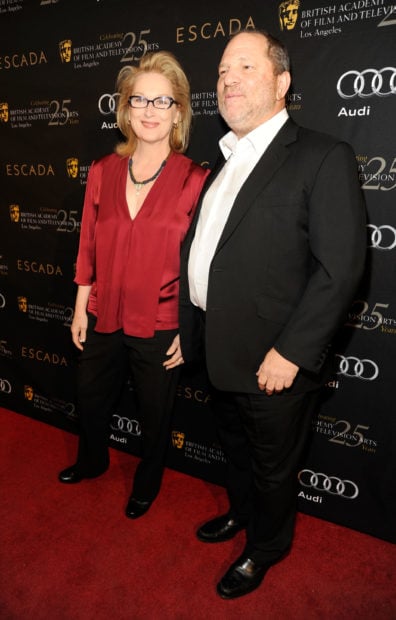 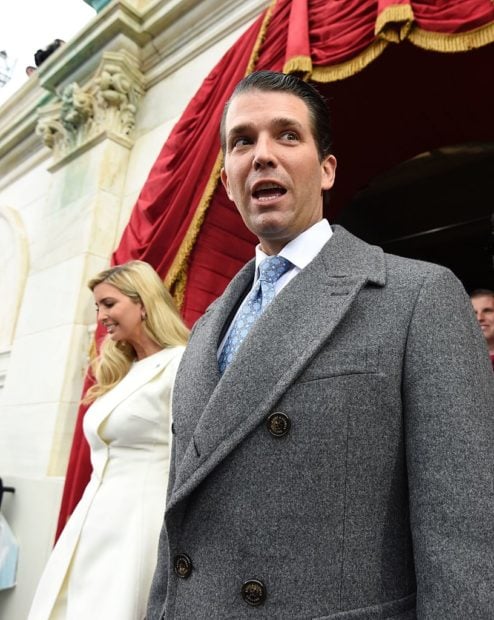 Ivanka Trump has served as an outspoken advocate for sexual assault victims.

Responding to the comments Ivanka’s brother, Donald Trump Jr. gave Streep no relieg. Don Jr. tweeted Thursday that Streep was a hypocrite and declared that the actress knew Weinstein was a “serial assaulter… of course she did.”

“Amazing that the only person in all of Hollywood who didn’t know Weinstein was a serial assaulter (of course she did) has an opinion on this,” Don Jr. said, sharing Streep’s comments: 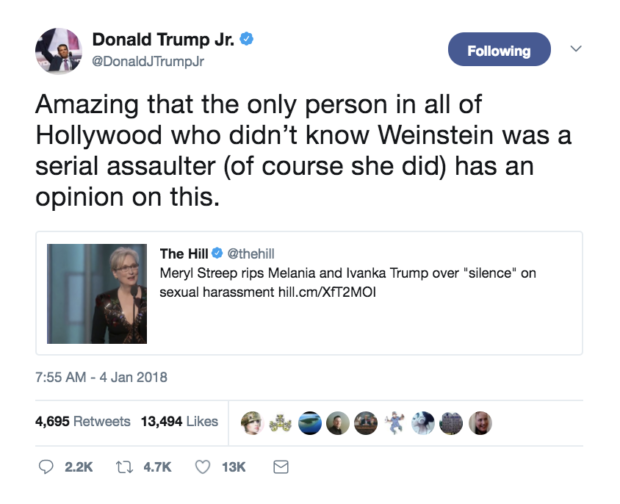 1
Black Firefighter Spent His Life Savings To Open A Bar. Then Minneapolis Looters Burned It Down
US
2
McConnell Says The Four Officers Involved In George Floyd's Death: 'Look Pretty Darn Guilty'
Politics
3
Transcripts Of Michael Flynn's Phone Calls With Russian Ambassador Have Been Released
Politics
4
The USDA Is Considering Opening Up Millions Of Acres Of Alaskan Land For Logging That Will Be Exported To China
US
5
Coronavirus Has Been Spreading In US Since January After Importation From China, CDC Says
Health