Donald Trump’s nuclear brinkmanship with North Korea has raised a lot of eyebrows in recent days. Tuesday evening, Trump said on social media that he had a “bigger” nuclear button than Kim Jong Un and that his button “actually works.”

The North Korean hermit state has been threatening to become a nuclear power all the way back to Bill Clinton’s presidency. It’s a good thing they didn’t accomplish that goal in the 1990’s, because for a long period of time, Bill Clinton could not have fired a nuclear weapon.

Why? Because the Clinton White House once lost the nuclear codes.

The story of Clinton losing the nuclear codes first came to light in the book “Without Hesitation: The Odyssey of an American Warrior” by Gen. Hugh Shelton, who was chairman of the Joint Chiefs of Staff for three years of the Clinton presidency. 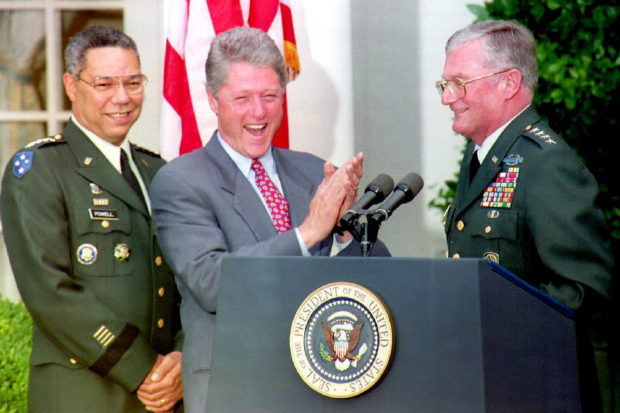 In his book, Shelton describes that the “button” Trump is referring to is actually a suitcase with a key card reader.  To fire a nuclear weapon, the proper key code must be entered into the suitcase by the president. The codes change regularly and are delivered to the White House, by hand, by a Department of Defense official. The suitcase must be with the president at all times and is carried by a designated military aide. The president’s code is only one step in a series of steps that must be taken to authorize the fire of a nuclear weapon.

Shelton describes in his book how, for a series of months during the Clinton presidency, the nuclear codes were actually missing. “How the hell could we have lost the nuclear codes and not known it?” Sheldon writes. 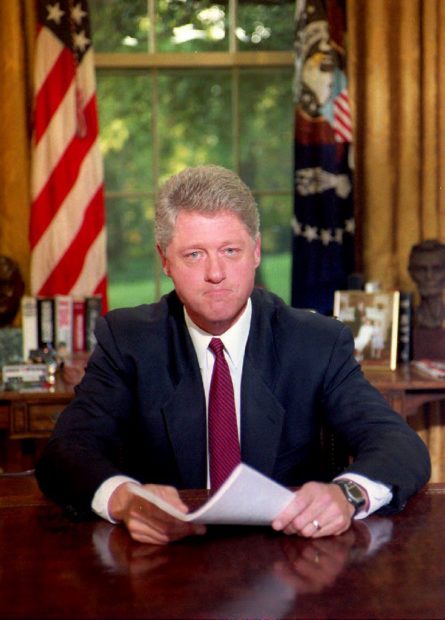 When the Pentagon tried to verify the codes a month later, the official was met with the same excuse: “Sorry, President Clinton is in a meeting but he takes the codes very seriously and has them on his person – all is great with the codes.” 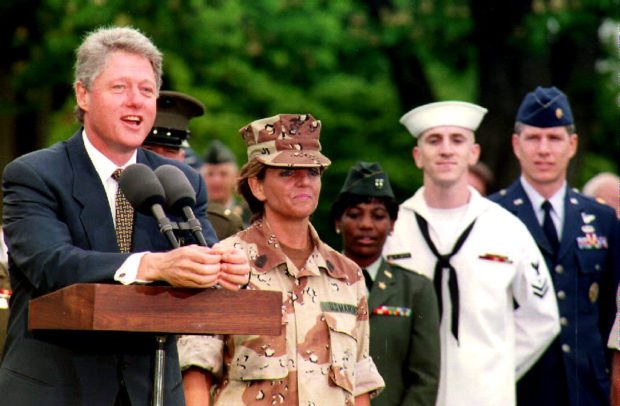 Shelton describes panic when the news hit the Pentagon, along with the immediate enforcement of new policies afterward which dictate that the official will wait as long as they have to to verify the codes in person. “This is a big deal – a gargantuan deal – and we dodged a silver bullet. You may look at it and say ‘Well nothing happened’ and that’s true – but it could have,” Shelton writes.

That is how Bill Clinton lost the nuclear codes.