Hailey Clauson got into modeling at a young age, but she almost quit pursuing a career in the industry before she made it big with Sports Illustrated Swimsuit. 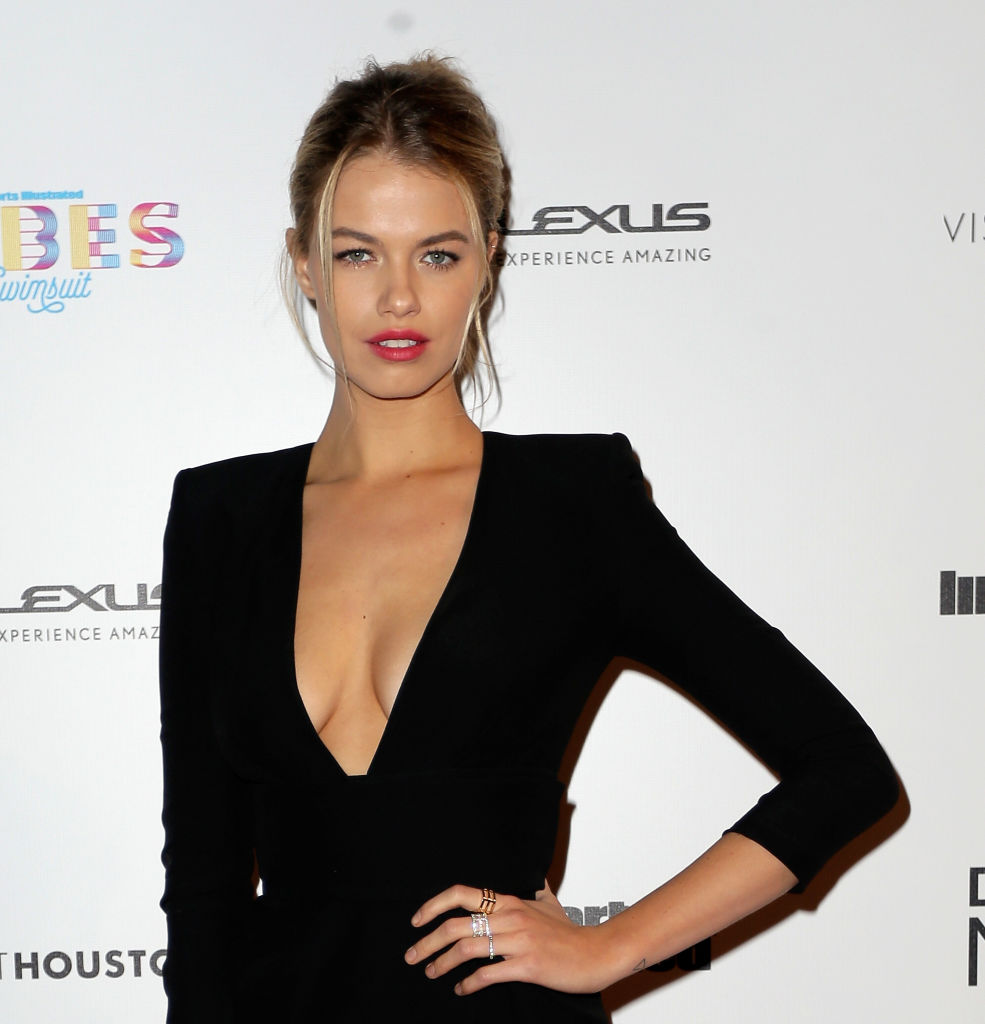 In an interview with Ocean Drive magazine published this week, the 22-year-old supermodel opened up about how she got into modeling in the first place and why she almost gave up on it when she was only 17 or 18 years old. (RELATED: Hailey Clauson Hits The Beach A Little Harder Than Most Supermodels)

“My mom would always tell me about these amazing supermodels [who] almost had superpowers. I was really inspired by them and the fact that they were more than just models,” Clauson said, referring to women like Claudia Schiffer, Cindy Crawford, and Naomi Campbell.

The beautiful blonde towered over her classmates at a young age to the point where many of them thought she was a teacher. That’s when she decided to get into modeling. However, when other parts of her body began to develop in her teens she took a break and considered quitting all together.

“My body really changed when I was about 17 or 18, like most girls, and I did not fit into sample sizes anymore,” Clasuon told Ocean Drive. “I took a year off and let myself be a normal teenager to figure out if I still wanted to do this or not, and I decided I did.”

Of course, Clauson went on to become a cover girl for Sports Illustrated Swimsuit just a few years later, which she says “helped me embrace being myself, come into my own and love myself for me.” It also helped everyone else fall in love with her too and launched her career to a level that she only dreamed of reaching when her classmates were mocking her for being different.