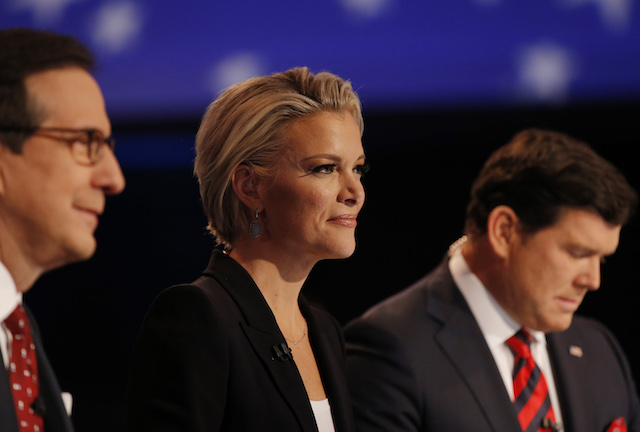 According to PageSix, Kelly did not want Wolff to come on “Today,” however, her reason was apparently not related to the contents of the book. Wolff wrote a nasty Newsweek article about Kelly, calling her “soulless, heartless, shameless,” and “avaricious.” (RELATED: Megyn Kelly’s Today Show Plagued By Awkward Moments And Offensive Remarks)

That caused Kelly to reportedly say “absolutely not” to having him on the show.

Wolff’s book has caused a frenzy of media speculation about President Trump’s mental health as well as caused a major rift between Trump and Steve Bannon after it was revealed Bannon referred to Donald Trump Jr.’s meeting with a Russian in Trump Tower as “treasonous.” (RELATED: Bannon: Trump Tower Meeting With Russians Was ‘Treasonous’)