Meryl Streep, Emma Watson, Susan Sarandon and Laura Dern are just a handful of actresses who plan to bring activists as guests to the Golden Globes.

According to the New York Times Sunday, eight actresses plan to bring gender and racial justice activists with them to the 75th annual award show Sunday night held in Los Angeles in an effort to make a statement about sexual harassment and gender inequality in Hollywood and other industries. (RELATED: Actresses Plan To Wear Black At The Golden Globes In Solidarity With #MeToo Movement) 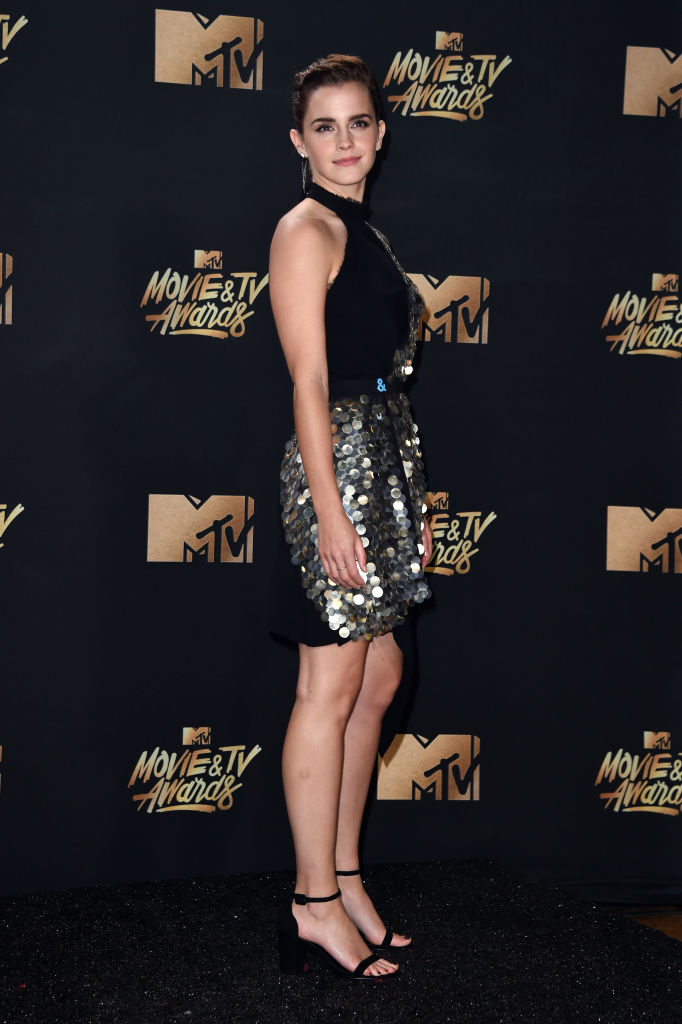 “We believe we are nearing a tipping point in transforming the culture of violence in the countries where we live and work,” a joint statement from the celebrities read. “It’s a moment to transform both the written and unwritten rules that devalue the lives and experiences of women.”

Streep will walk the red carpet with Ai-jen Poo, the director of the National Domestic Workers Alliance. Michelle Williams plans to attend the event with Tarana Burke, the woman who founded the #MeToo movement. Watson will bring Marai Larasi, the executive director of Imkaan, a Black-feminist organization.

Sarandon will attend the evening with Rosa Clemente, who deals with political prisoners and voter engagement. Dern will walk with Monica Ramirez, who fights sexual violence against farmworkers. Other actresses include, Shailene Woodley, Amy Poehler and Emma Stone.