Willie Nelson ended his most recent concert only one song in and several upcoming dates due to breathing issues, according to the San Diego Union-Tribune Monday.

The 84-year-old country singer was in the middle of his first song “Whiskey River” at a show over the weekend at Harrah’s Resort SoCal in San Diego when he stopped the concert and reportedly left the stage coughing with some kind of breathing problem, concertgoers told the Union-Tribune. (RELATED: Willie Nelson To Headline The ‘Harvey Can’t Mess With Texas’ Benefit Concert) 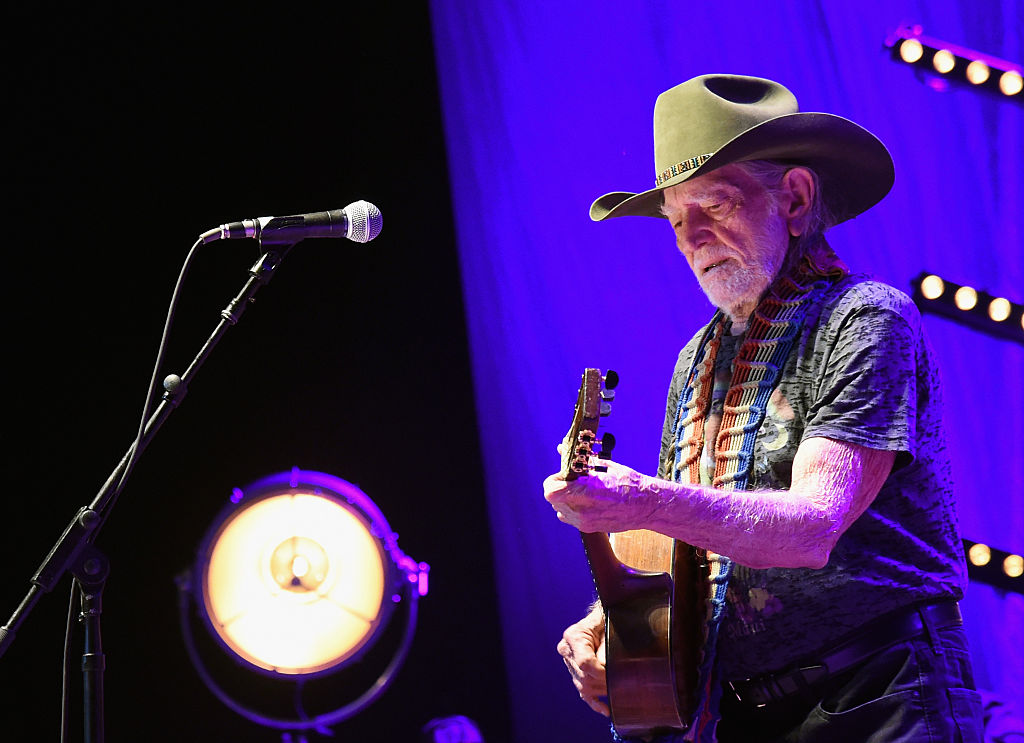 “Unfortunately, due to illness, Willie Nelson’s performance concluded early. The good news is we already refunded your money including fees (except UPS if applicable). It should post to your account within 7-10 business days,” a statement from the ticketing agency read.

The legendary country singer’s publicist told the Union-Tribune that Nelson was suffering from “a bad cold or the flu” and was headed back to Texas to recover at his home.

As a result, several upcoming dates for the singer were cleared off his schedule, which included two shows in Las Vegas at the Cosmopolitan and another performance at the Edgewater Casino in Laughlin, Nevada.

The “On The Road Again” singer is scheduled to hit the road next month for a set of several performances that start February 7 in Macon, Georgia.

In August, Nelson was forced to cancel his show in Salt Lake City due to respiratory issues, according to another report. The country singer blamed the issues on the city’s high altitude.