Former President Barack Obama is finalizing plans for his Obama Presidential Center, which will be built in Chicago and will be within a stone’s throw of the University of Chicago. The design includes three buildings: a museum, library and forum.

The library’s design and location has been a source of controversy itself within the Chicago community. In a recent letter, over 100 members of the University of Chicago faculty and dozens of community groups strongly condemn Obama’s plan. Why? Because, according to the professors, the Obama Presidential Center wastes millions of taxpayer dollars in an already broke state, destroys a public park and is “socially regressive” to the affluent community.

Here are the complaints, in the professor’s own words: 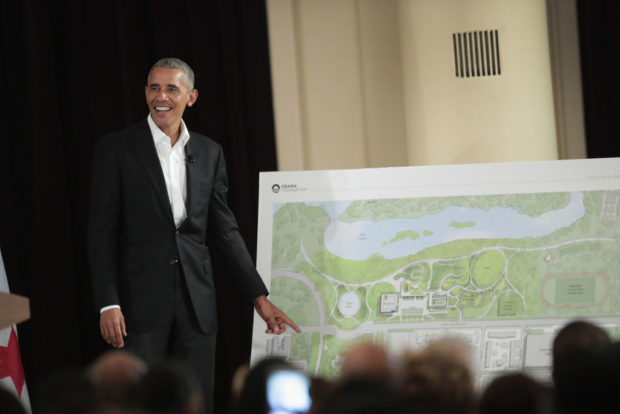 The Obama Center as currently planned will not provide the promised development or economic benefits to the neighborhoods. Because the current plans place the Center next to the Museum of Science and Industry and across the street from the University of Chicago campus, there is no available adjacent land in which to start a new business, set up a new café or restaurant, bring another cultural center to the neighborhood. It looks to many neighbors that the only new jobs created will be as staff to the Obama Center, hence the widespread support for a Community Benefits Agreement. 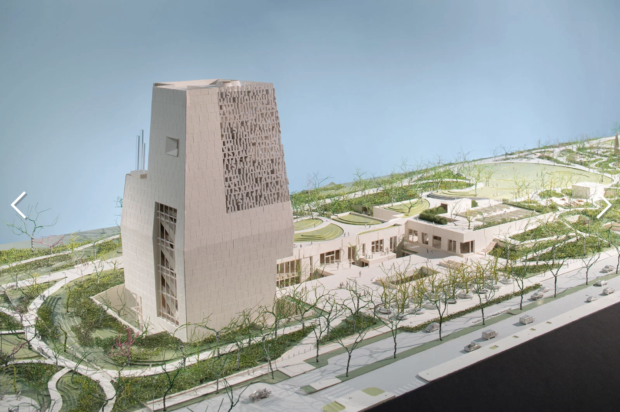 Second, the current plan calls for taking a large section of an historic public park and giving it to a private entity for development. Jackson Park, designed by Frederick Law Olmsted, is on the National Register of Historic Places and is one of the most important urban parks in the nation. Construction of a permanent architectural monument violates Olmsted’s vision of a democratic urban park. On the current plans the intrusion into the park is huge: twenty-one acres, the size of two large city blocks. At a time of increasing complexity and pressure in urban life, Chicago should be dedicated to preserving our public parks as open areas for relaxation and play for all its citizens. 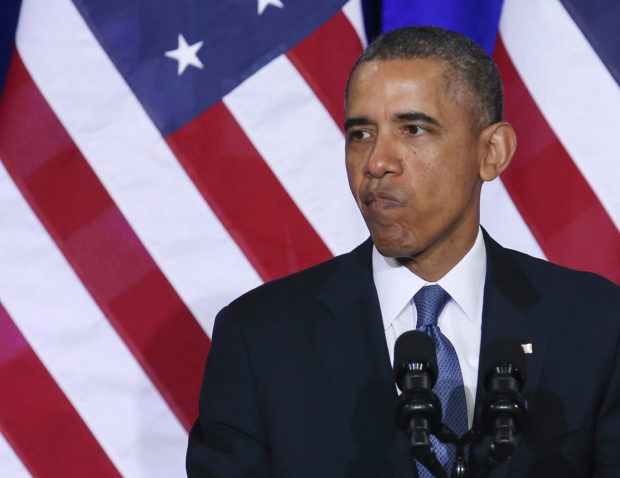 Because of the planned location of the Obama Center, the Obama Foundation plans to take over a section of another historic, public park — Midway Plaisance, also designed by Olmsted — and turn it into an above-ground parking garage. They have to date rejected many pleas of neighborhood groups to place the garage underground.

A parking lot, of course, privileges cars and those who can afford them. Parking is expensive, and though public lands are being given away, all the profits from this parking lot will go to the Obama Foundation. None of the funds will go back to the City to improve train lines and public transportation infrastructure. Overall, this is a socially regressive plan. Again, this is a precious, historic urban park that ought to be preserved for future generations not given to a private entity for development into a parking lot. 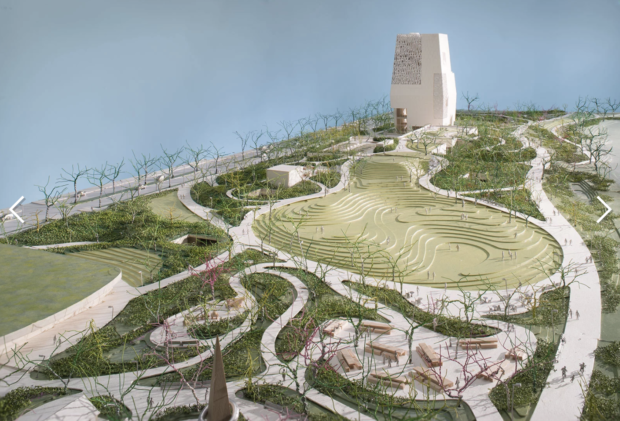 Finally, it is the taxpayers of Chicago who are going to be forced to pay hundreds of millions of dollars for this project, according to estimates by the Chicago Department of Transportation. The required widening of Lake Shore Drive alone is estimated to be over $100 million. Not only are public lands being given to a private entity but the public will pay to have Cornell Drive closed and Stony Island Avenue and Lake Shore Drive widened. We are concerned that these are not the best ways to use public funds to invest in the future of Chicago.

We’re sure the new 3D renderings for the park — released Wednesday — will only throw fuel on that fire.