Gisele Bündchen might be one of the most famous supermodels in the world, but she’s fully aware that she isn’t the love of her husband Tom Brady’s life — football is. 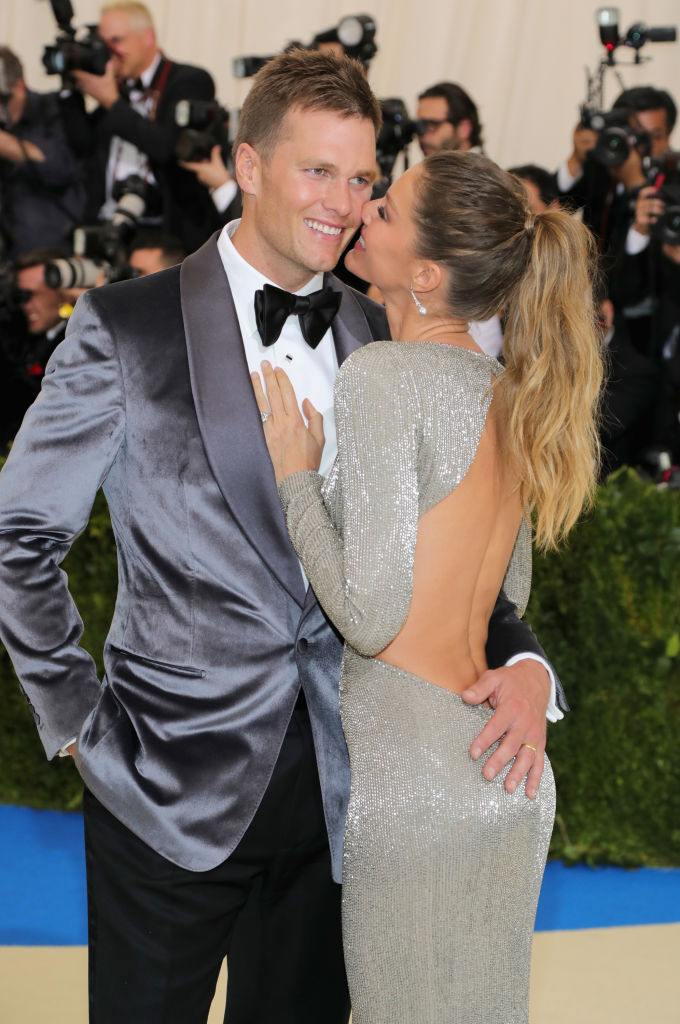 Tom Brady has kept his private life mostly out of the public eye throughout his nearly 20-year career, but that’s about to change. The New England Patriots quarterback is about to let fans in on his life like never before in an upcoming documentary series “Tom vs. Time” that will air on Facebook Watch.

The trailer for the forthcoming six-part series dropped on Tuesday, which Gisele shared on Instagram along with her admission that everyone really knew all along.

“My hubby being honest about who his first love really is, FOOTBALL!,” she wrote in the post.

In the clip Brady talks about his unmatched dedication to football, which has clearly paid off with him securing the title as the greatest to ever play the game in last year’s Super Bowl. (RELATED: Not Even Gisele Can Get Tom Brady To Hang It Up)

That’s a hell of a life to sacrifice, especially with Gisele begging him to retire every step of the way. It will be interesting to see how Brady’s been able to do it all these years when the docu-series finally comes out.