Things are reportedly heating up in the romance department between Danica Patrick and Aaron Rodgers, a source tells Terez Owens.

The 35-year-old professional race car driver was first spotted having dinner in Green Bay after Christmas with the Packers quarterback. She then reportedly made a second trip to Wisconsin last week to see him before he flew to Indianapolis to meet Patrick’s parents. (RELATED: Aaron Rodgers Is Now Being Linked To Danica Patrick) 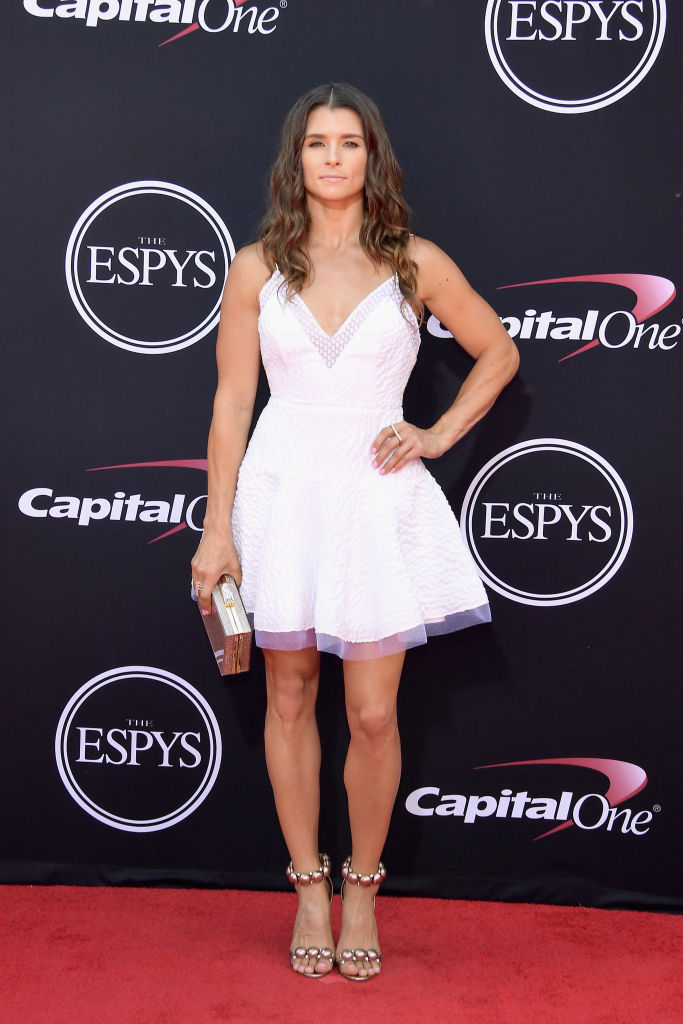 According to the source, Rodgers then flew the racing beauty and her parents from Indy to Scottsdale, Arizona. That was the same place Patrick got married in 2005 to Paul Hospenthal, according to the New York Post.

In late 2017, she split from longtime boyfriend Ricky Stenhouse Jr. The two had been dating for five years. 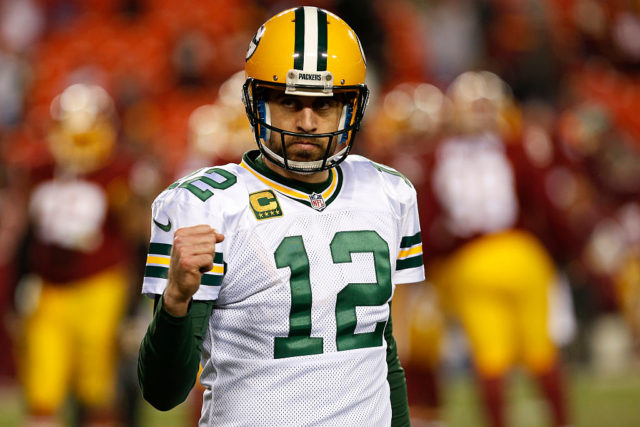 Over the summer, the Packers quarterback talked about the difficulties of dating and being in the public eye.

“When you are living out a relationship in the public eye, it’s definitely … it’s difficult,” Rodgers shared with ESPN. “It has some extra constraints, because you have other opinions about your relationship, how it affects your work and, you know, just some inappropriate connections.”