Ronan Farrow, who helped break open Harvey Weinstein secret life as a sexual harasser, says his own experience of abuse paved the way.

In a wide-ranging interview for The Hollywood Reporter, Ronan explains that his own family history of sexual abuse — his sister, Dylan, accused his alleged estranged father, Woody Allen, of molesting her as a young child — made this a poignantly personal story for him.

The cover is pretty spectacular. 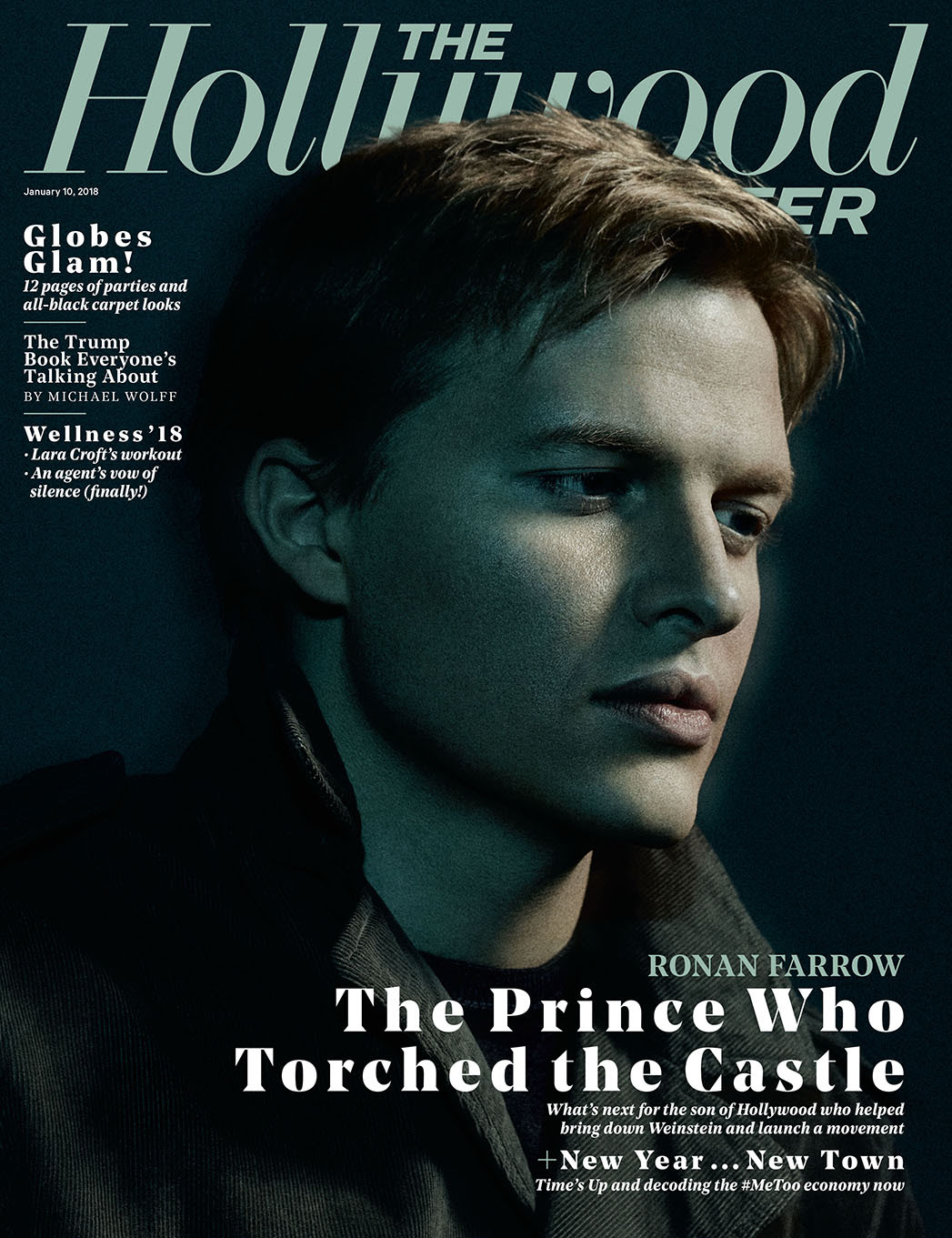 “You see early in life with that kind of a family background the way in which the most powerful men in America wield power for good and for ill,” he told THR. “And probably, yes, the family background made me someone who understood the abuse of power from an early age.”

His mother, Mia Farrow, however, weirdly shot down his belief that the story was personal for her son.

“I never got the sense the Weinstein story was personal for him,” she said. “He was a reporter on a huge assignment.”

In the aftermath of getting his story on Weinstein published in The New Yorker, Farrow has fled NBC — which wouldn’t publish his findings and provided a lot of bullshit explanations about why it would not — and may be in the process of landing a gig at HBO.

In 2014, he spent a year hosting Ronan Farrow Daily on MSNBC that failed miserably and was readily ridiculed. Even NYP‘s Page Six once mocked him for being on air but in the background of other anchors.

But a lot has changed since then. He’s now a contributing staff writer at The New Yorker.

All in all, not a bad deal.